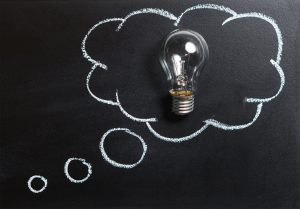 Thinking about the future of infrastructure, it’s natural to start out thinking about the past and the present. In this post, Michael Stump retraces our steps a bit and figurse out why we’re so enamored with all things automation lately. He then looks the elegant and simple approach that Cumulus Networks takes with automation for both Day 1 and Day 2 operations.

In the first two parts of this series, Paul Stringfellow put Cumulus Networks’ “Infrastructure with Purpose” strategy into context and looked at the component parts needed to build a software-defined, open networking platform. In this final part, he looks at some of the things we need to consider to successfully deliver an infrastructure with purpose project. 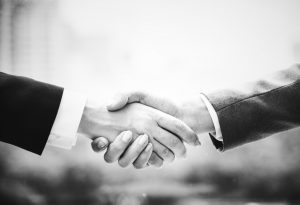 Change management is often seen as a necessary evil in IT. Automation is something that most people agree is where things are going, but is still in an awkward adolescence. What happens when automation runs head-first into change management? Are these two forces in conflict? Michael Stump looks at this through the lens of Cumulus Networks’ Zero Touch Provisioning.

In this series we are exploring how the changing demands placed upon our technology stack is forcing us to rethink how infrastructure is designed and delivered. Having recently spoken with Cumulus Networks about their “Infrastructure with Purpose” strategy, Paul Stringfellow wanted to explore further how this new approach to networking is core to the ability to deliver modern web scale IT to the enterprise. 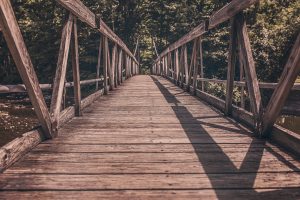 What if instead of waiting for your network team to provision your uplinks, your network could auto-provision VLANs and MLAGs as soon as a new hypervisor node was connected to the network? Mike Stump looks at how Cumulus Networks and Nutanix aim to solve this problem with their partnership to bring automation via open networking to your AHV clusters.

Paul Stringfellow recently spoke with Cumulus Networks regarding their own software-defined networking strategy, “Infrastructure with purpose.” Their message resonated strongly with an aim to help enterprises deliver infrastructure in new ways, to meet rapidly changing demands and deliver beneficial outcomes – whether that is better services, products, or to improve efficiency and lower costs.