These VMware posts are part of Gestalt IT's Tech Talk series. These posts are sponsored content, written for VMware by Gestalt IT writers. To learn more about VMware, please visit VMware.com 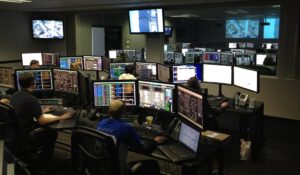 Join technologist, Christopher Kusek, as he discusses the evolution of virtualization, modern security, and microsegmentation. 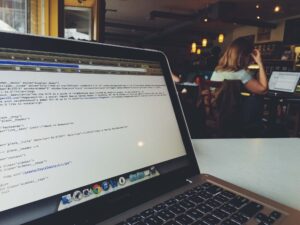 According to Network Engineer and Solution Architect, Chris Grundemann, NSX keeps getting better. In this series, he touches on many of the enhancements in NSX, and how it has raised the bar for Software-Defined Networking. 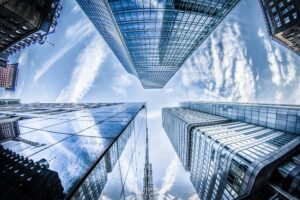 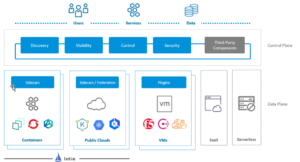 If you’re not already familiar with Service Mesh, the following brief description by Christopher Kusek should help get you started.

Networking is coming! And Future:NET Is coming to San Francisco to celebrate its 4th Year! In this post, Christopher Kusek makes the case why this should be an event added to your IT roster. Future:NET stands out because presentations can come from anywhere within the IT stack from Developer, to Security or Network Admin to general practitioner IT Jack of all trades. He takes a look at what is on tap this year. 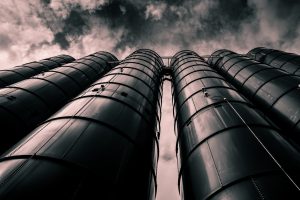 Changing your mind is easy. Changing your mindset is much harder. Tom Hollingsworth talks to Nick Furman of VMware about how he has seen the Virtual Cloud Network Road Show changing the way that people think about their IT organization. 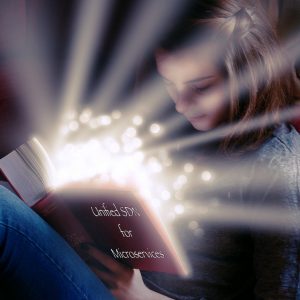 Inspired by Deepak Bansal’s presentation at Future:NET 2018, Roger Lund looks at Unified Software-Defined Networking for Microservices. He considers if this is something that can be achieved, or just a pleasant fantasy. 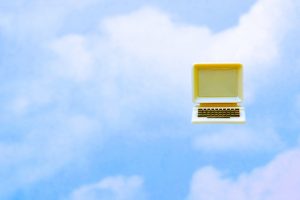 Tom Hollingsworth is back from the Virtual Cloud Network Deep Dive and he shares his thoughts about why VMware NSX is becoming a powerful tool for all parts of the data center, from networking to security. 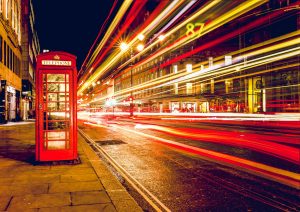 Ather Beg looks at a session that Mastercard presented at Future:NET 2018. For Ather, it reiterated even a cutting edge financial services provider faces the same challenges when transitioning to cloud-native infrastructure. 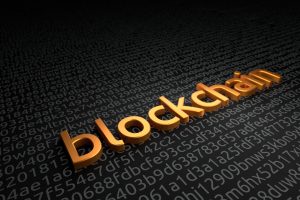 At Future:NET 2018, Ed Horley got to hear a session on how blockchain technology could impact enterprise networks. Despite hype around financial applications, Ed looks how how blockchain could be used for microtransactions between unknown parties, virtualized network functions, and IoT trust models. Blockchain has many more applications beyond cryptocurrency, and Future:NET 2018 showed the possible network implications.

Is Remote Work the New Normal?