It’s been about a month since the Fall Open Networking User Group (ONUG) meeting in New York. I’ve had some time to digest what was discussed and what we are going to see going forward for the future of open networking. I must say that I’m excited to see what ONUG is going to talk about next. Because ONUG has the power to affect change in a way that we’ve never seen before.

ONUG has been pushing boundaries for a while in the networking space. But they have done it through methods that provide results. Often times, we see industry groups formed as a way to lodge complaints against incumbents and essentially bully their way into solutions to specific problems. While that does provide results in the short term, the long term implications aren’t as rosy. Vendors can try to outlast the complaining in the hopes that the group will disband if their demands are met. They can placate the group with small concessions while continuing to ignore the larger issues. All of it leads to an ecosystem that stalls until the next shoe is dropped.

ONUG took a different route. Instead of complaining about what was wrong, they laid out a case for what they wanted. Take a look at this awesome slide from the opening keynote from Nick Lippis:

Do you see how the whole process is laid out? ONUG first figured out what they wanted. They assembled together to vote on the most important issues. Then they formed groups to work out how to solve them. Then came assessments from the vendors. The real testing process to make sure that the solutions met the agreed-upon criteria. That’s how you really address change in an industry. You don’t just demand change. You provide a demonstrable use case with quantifiable criteria. Then you can make the incumbent do what’s needed.

Building For The Future

ONUG has provided the roadmap for building a use case and making vendors listen to the needs of their community. They’ve managed to bring SD-WAN from a technology demo to a main street need for large organizations. With that kind of credit to their name, they are now pushing the boundaries of other areas as well. Things like network monitoring, security, and hybrid cloud architecture are now starting to fall into the ONUG field of view. What does this mean for you as a consumer of enterprise technology or even as a potential member of ONUG?

For one, ONUG has proven power behind their name. They have the ability to bring people to the table from both sides of the equation to have a conversation about the issues. Not a complaint festival. Not a meaningless series of meetings to hash out a standard that will go nowhere fast. ONUG has the framework in place to get people thinking about technology in a way that will lead to implementation. Given the organizations represented on the ONUG board, you can be sure that there is a huge audience receptive to proven technology waiting to get the ONUG stamp of approval.

ONUG is also going to put their weight behind technologies that matter. They are focused on the consumption side. They have a need for the enterprise tech that they are backing. You don’t have to worry about any corner case discussions of Internet of Things (IoT), wearable devices, or other distractions. If ONUG is looking at a technology and discussing it, then it matters to a large group of people. In fact, that’s how SD-WAN really popped into the forefront of the networking world. When ONUG started focusing their discussions on the technology then both the consumers of the technology and the providers jumped into the fray to offer their own perspectives. ONUG validated SD-WAN and helped grow the market immensely.

Lastly, ONUG is going to be around for a while. The framework they have built is going to survive transitions of personnel at all levels. Rather than building a “cult of personality” around a dynamic leader, ONUG shares the responsibilities of the organization across the board members. That means that they are prepared to continue the discussion around open networking and other open topics well into the next few years. A persistent force in the networking world can help drive change along a number of fronts without a worry that someone is going to decide to give up and cause support to dry up overnight.

ONUG is poised to be a force for us all for years to come. They are moving toward many exciting ideas around the transformation that IT departments are going through right now. I look forward to more meetings in the coming years to talk through these concepts with the methods that ONUG has built as well as their focus on important technologies that I should be looking at before they become well known. I’ll be paying attention to this “little industry group” and you should as well.

This post is part of the ONUG Fall 2016 Tech Talk Series.  For more information, please see the rest of the series HERE.  To learn more about upcoming ONUG events, please visit http://OpenNetworkingUserGroup.com. 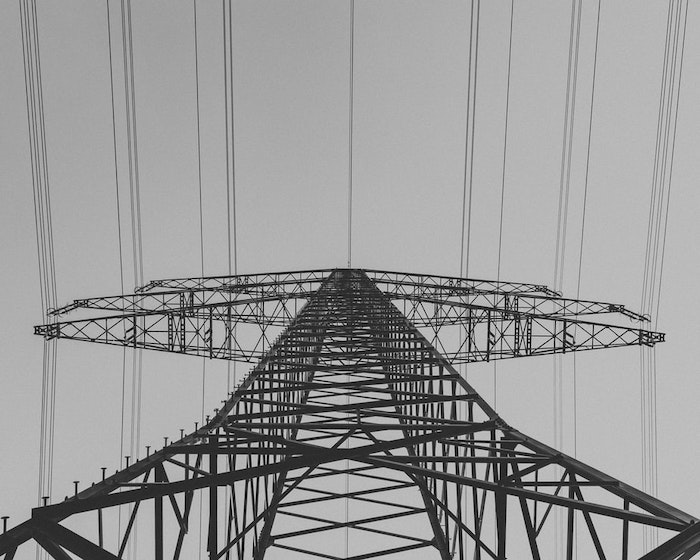 Powering Your People with Ventev