Looking back at my old Docker article from 2016 I realized that a lot has changed in the container/orchestrator space in the last 4 years. In recent conversations with folks, I have also realized that there are still some misconceptions around containers, so let’s talk!

No, not THIS kind of container… 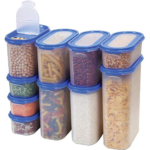 In order to explain what a container is, we need to quickly review our history lessons.

A Brief History of IT:

Back in the bad old days (pre-virtualization), if a developer wanted to make an app, the business would need to go out and BUY A PHYSICAL SERVER (gasp!) on which you would then run that app. This server would need:

In short, 3+ months before the developer could even start to put his idea into motion on hardware.

Then VMware came along, and we could then provision multiple virtual machines (VMs) inside of one physical machine. This was revolutionary and drove down provisioning times from months to days (if not shorter with the right kind of automation in place). But the VM still needed:

The OS layer consumes a portion of the potential resources on any one piece of hardware. These are resources that the application is not using… and when you run multiple operating systems on one box, that portion dedicated to the OS gets bigger and bigger… 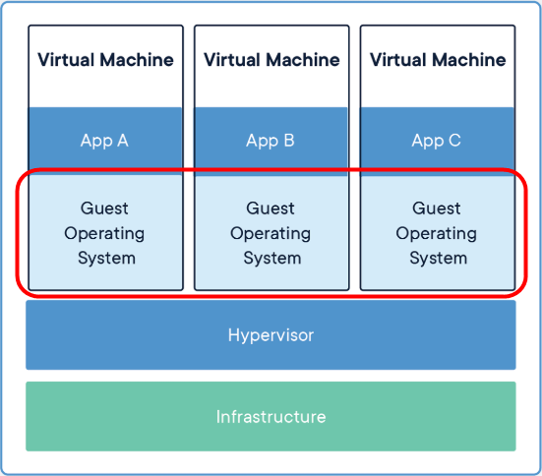 This layer is “wasted” resources the app cannot use…

Along came containers! In brief, containers are an abstraction at the application layer. It packages together code and dependencies so that separate operating systems are not needed for each app. Multiple containers can run on the same machine and share one OS kernel with other containers. There is less overhead per container than there was per VM. This allows us to not only get more performance out of each hardware platform, but we only need to patch & maintain one OS, which eases the burden on the Ops administrators: 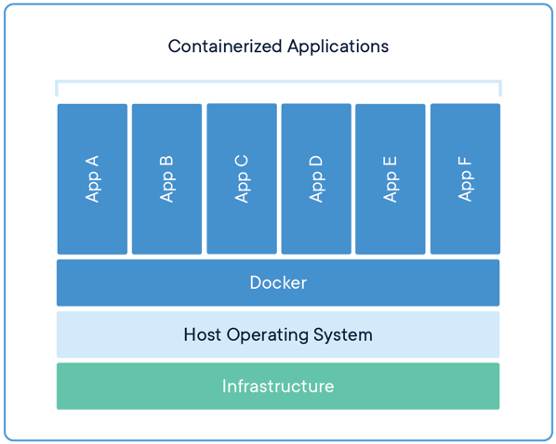 What is a Kubernetes, and Does it Hurt?

Ok, so you now have all these containers and VMs running on individual physical machines. Do you see the Achilles heel of the situation? What happens if the hardware fails? 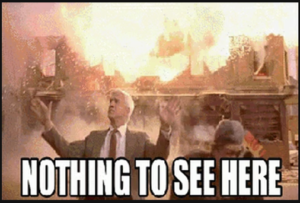 If you have a lot of applications running on one physical server and that server falls over… you have an issue. What you need are several discrete physical systems that are connected in some way so that you can: 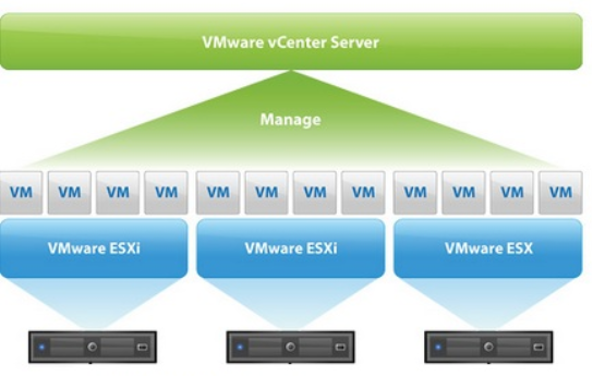 In the container ecosystem, we have Kubernetes (sometimes shortened to K8s), which ostensibly does the same thing as vCenter. I say ostensibly because it does more than that, but the analogy is good. Kubernetes is concerned with the hardware (like vCenter), but it is more concerned with the applications and software running inside of the containers. 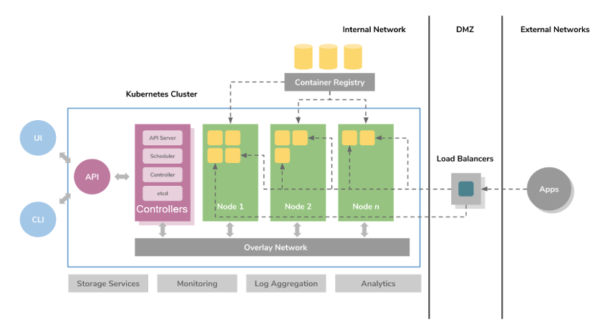 With K8s you can:

Back before 2018, there used to be a concern around containers and orchestrators about persistent storage. The common refrain was, if your containers were ephemeral (i.e. it could be destroyed at any time), what would happen to the data on it? As such folks were reluctant to use them for workloads that required data to persist longer than the life of the said container. Enter the Persistent Volume! I’m not going to go in-depth here, but this concern has been largely mitigated with the advent of Persistent Volumes (PVs), Persistent Volume Claims (PVCs), and Storage Classes (SCs).

Here are two really good resources to learn more about the storage aspects of Kubernetes and should help allay your fears around putting a database on a container in 2020:

If you want to start learning about Kubernetes, containers or how VMware integrates with both, here are some great links to get you started:

To learn more about Pure Storage’s solution, visit this link. 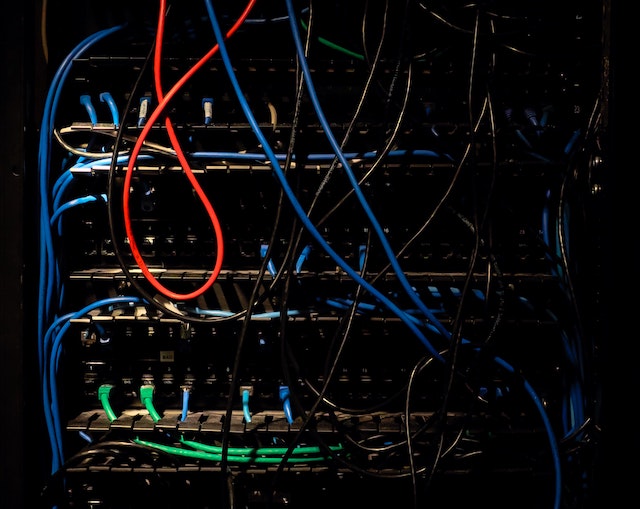 Pure Storage Acquisition of Portworx Puts Kubernetes in the Spotlight 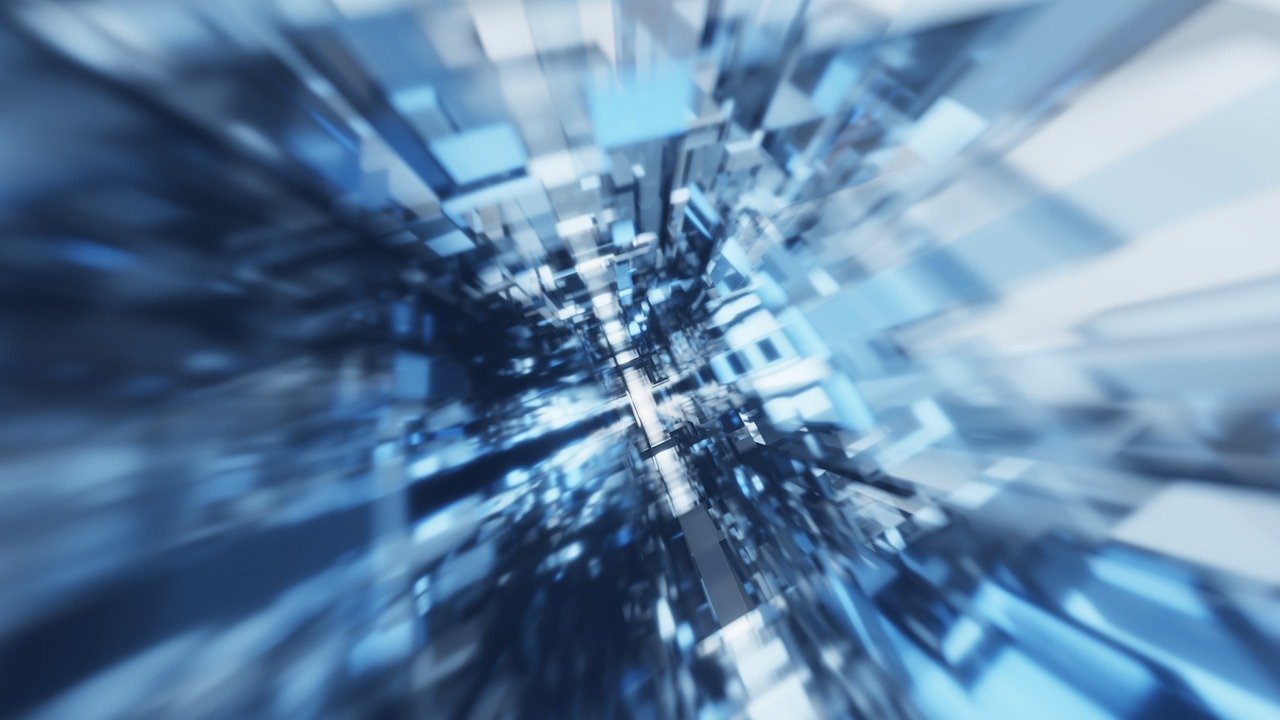 Chris Williams is a Multi-Cloud Consultant for WWT. There he helps customers design and deploy the next generation of public, private, and multi-cloud solutions, specializing in AWS and VMware. Chris is an active community leader, co-organizing the AWS Portsmouth User Group, and both hosts and presents on vBrownBag.com. He is also an active mentor, helping students at the University of New Hampshire through Diversify Thinking—an initiative focused on empowering girls and women to pursue education and careers in STEM. Chris is a certified AWS Solutions Architect Professional, an AWS Hero, a VMware Certified Implementation Expert, and a VMware vExpert. He also blogs about virtualization, technology, and design at mistwire.com.