On a recent call with Steve Riley, I had a few moments to discuss what he’s calling the “hybrid enterprise.” Midway through the call, he made a comment about something that I’ve also spent time thinking about for the last year or so. He mentioned that there’s been much discussion in our industry about preventing so-called “shadow IT,” and that while security and prevention is important for the short term, shadow IT is actually a valuable catalyst for change in our industry for the long term.

A study from last year (sponsored by McAfee) shows that shadow IT is the norm, not the exception:

More than 80 percent of survey respondents admit to using non-approved SaaS applications in their jobs.

When a consumer of IT services resorts to a non-approved service to accomplish a task, it certainly tells us something, doesn’t it? In my estimation, it means one of two things: either the end-user is not happy with the quality of the service IT is providing, or IT has not provided a proper service to perform that particular task.

We are experiencing a paradigm shift with respect to IT moving from being seen as a cost center to being seen as an innovator and leader in the organization. One of the things that has potential to stop this paradigm shift dead in its tracks is if we fight back against shadow IT without changing because of what the trend has told us.

We need to take a hard look at what it will take to provide line-of-business users the freedom to do their job in the way they feel is best without compromising our control and security. History has shown that if we don’t, they’ll find another way. Based on that fact, I believe that the “shadow IT” trend is actually helpful to the industry; it is necessitating innovation and creativity where we otherwise may have been stagnant. It is forcing us to choose to either become relevant, or risk losing control. How do you see shadow IT demanding relevance in your world?

James Green is a virtualization consultant in the Midwest specializing in VMware vSphere and Horizon View.  His blog can be found at http://virtadmin.com  and followed on Twitter as @JDGreen.

This post is part of the Riverbed Hybrid Enterprise Sponsored Conversation series.  For more information on this topic, please see the rest of the series HERE.  To learn more about Riverbed’s Hybrid Enterprise Architecture, please visit  http://Riverbed.com. 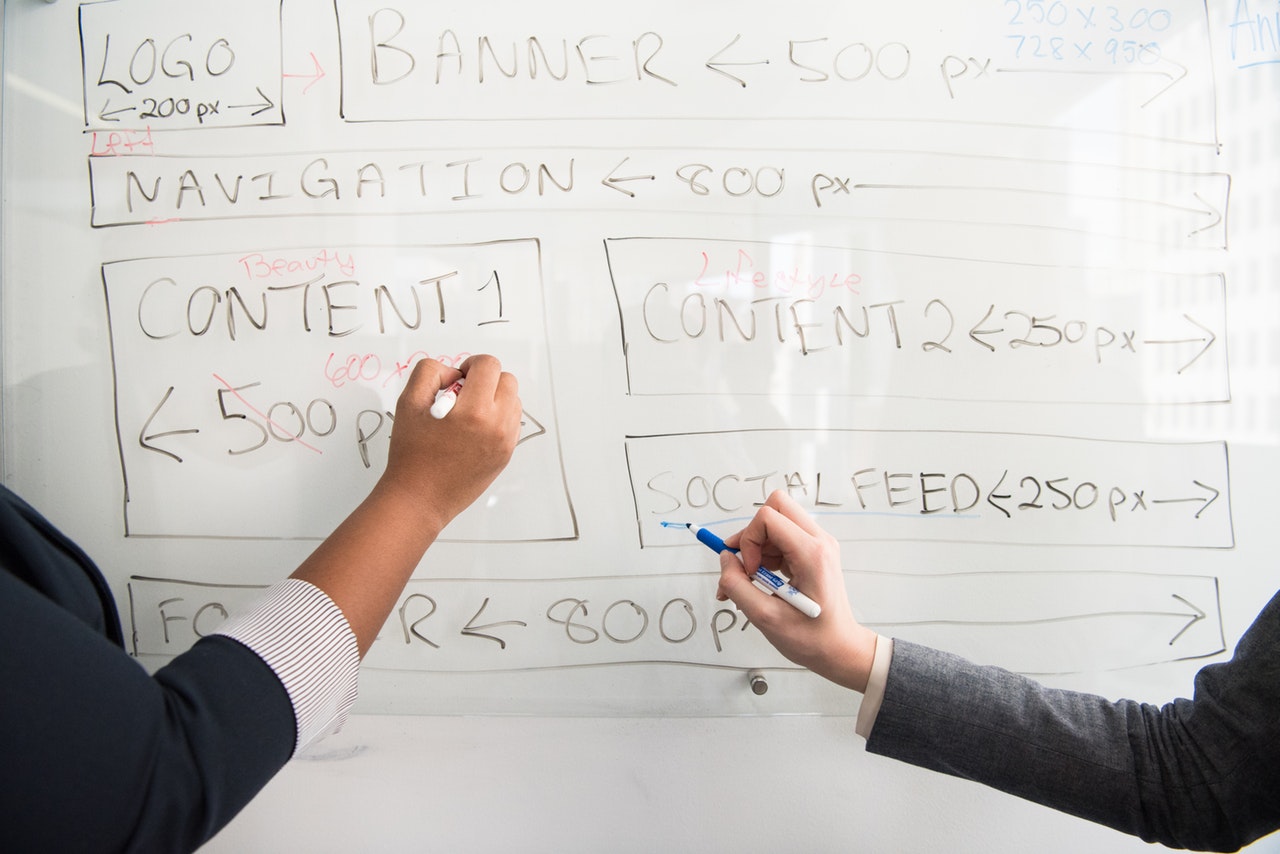 This post is part of the Riverbed Hybrid Enterprise Tech Talks series. For more information on this topic, please see the rest of the series HERE. To learn more about Riverbed's Hybrid Enterprise Architecture, please visit http://Riverbed.com.