That’s what Riverbed did in January, announcing the acquisition of German SD-WAN vendor Ocedo. My initial reaction to this news was to wonder what wasn’t working with Riverbed’s solution, but after a little research I realized that in fact this could be a very complementary pairing of technologies. To understand more, it’s helpful to look at the background of each of the two companies.

Riverbed is well-established in the world of WAN optimization, and has an established SD-WAN strategy based in part on their SteelHead™ / SteelFusion™ product lines with enhancements to the Riverbed OS (RiOS™). In September 2015, Riverbed announced a new product under development, codenamed “Project Tiger,” an edge router without WAN optimization but entering at a lower price point. Project Tiger –still formally without a name at this time– is scheduled for availability in Q1 2016, and sports a new, modular (containerized) operating system called SteelOS™. Between the SteelHead/SteelFusion and Project Tiger products, Riverbed can offer a WAN solution that works for every size of office (even those without WAN optimization in place) that can be centrally managed using SteelCentral™. What more could Riverbed possibly need?

Ocedo is that rarest of things, a European SDWAN vendor. It was founded in 2013 by Jan Hichert, Markus Hennig and Gert Hansen, the same team that founded security vendor Astaro, later acquired by Sophos. In terms of philosophy, it seems that this quote from the Ocedo website sums it up quite nicely:

“The idea of a networking system that allows users and policies to be comfortably defined centrally through a cloud service, which then compiles the according device configurations, which are then remotely provisioned to fast and reliable hardware in the field, inspires the Ocedo team.”

As you would expect, Ocedo offers a gateway device, available as an appliance or a VM, supporting hybrid WAN, a next gen firewall, QoS and VPN. The gateway can also dynamically (and securely) connect Amazon AWS VPC instances together and manage the AWS instances as if they were simply additional sites on the wide area network. Where it gets interesting is that Ocedo also sells LAN switches and access points, and all three product lines are managed by way of an integrated cloud portal. The common selling point across all three product lines is the Ocedo Cloud Console, a multi-tenant capable management solution for the whole network, deploying distributed policies across the entire managed architecture.

Putting Riverbed, a well-established “traditional” vendor together with Ocedo, a startup pure SDN-play vendor, is an intriguing proposition with a lot of potential, if Riverbed can successfully mix and match the best of each product into a single cohesive cloud-managed product range.

The most obvious integration point, in my opinion, would be the utilize the containerized features of SteelOS in Project Tiger to include the newly-acquired features like the next-gen firewall into the new edge router product, enhancing its capabilities from very early on.

Cloud management seems to be where it’s at these days. I’m not sure how Riverbed will integrate their existing SteelCentral platform with Ocedo’s Cloud Portal, but I’ll bet it happens.

Assuming that the Ocedo switch and access point are of high enough quality that customers would want to deploy them, this could be a very useful enhancement to the Riverbed portfolio, allowing penetration beyond the WAN edge and right down to the end user. Having the ability to manage a network from end to end through a single point of control is certainly an interesting concept; not everybody will jump on board I’m sure, but for some it could be a game changer in terms of simplifying network operations.

Riverbed believes that one of the major values of a centrally managed network is if it can provide performance and system visibility across the enterprise. If this can be extended to the user end point through the wifi and switching infrastructure from Ocedo, the level of visibility provided could be comprehensive.

While initially appearing to be a conflicting choice, I’m now convinced that Ocedo is a good purchase for Riverbed. In particular, SteelOS offers a great platform on which to integrate features from Ocedo and accelerate Riverbed’s time to market with new features, which are likely to be released incrementally over the coming year and beyond. Meanwhile, Riverbed also just bought access beyond the WAN, which can only be a good thing for them. The biggest challenge I see will be integrating the management and control systems, and if Riverbed can do that effectively, this will be a very strong product.

John Herbert is a network consultant designing, supporting, troubleshooting and advising on networks of all sizes. His blog can be found at http://movingpackets.net and followed on Twitter as @MrTugs.

This post is part of the Riverbed SD-WAN Tech Talk series. For more information on this topic, please see the rest of the series HERE. To learn more about Riverbed’s SD-WAN solutions, please visit  http://Riverbed.com/sdwan. 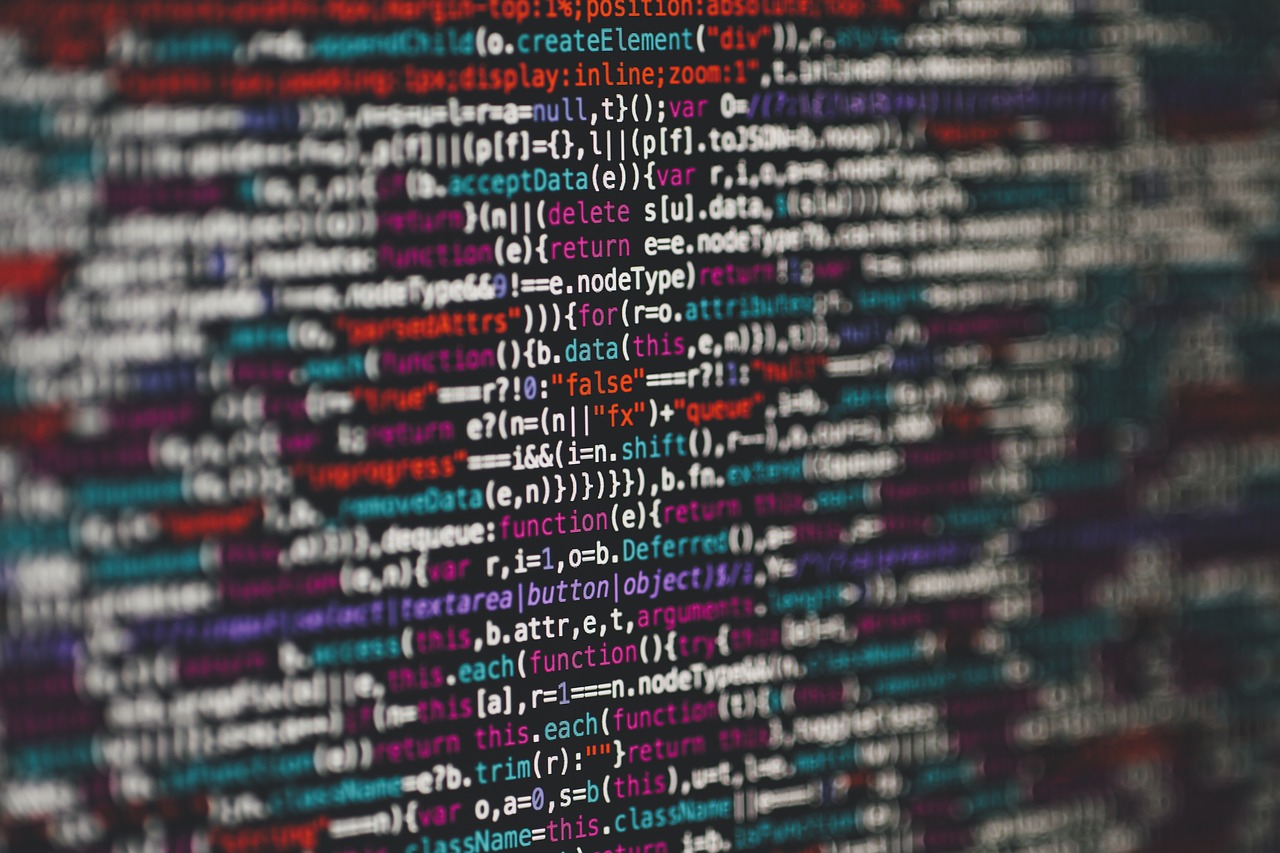 How Riverbed Helps IT Bridge the Visibility Gap 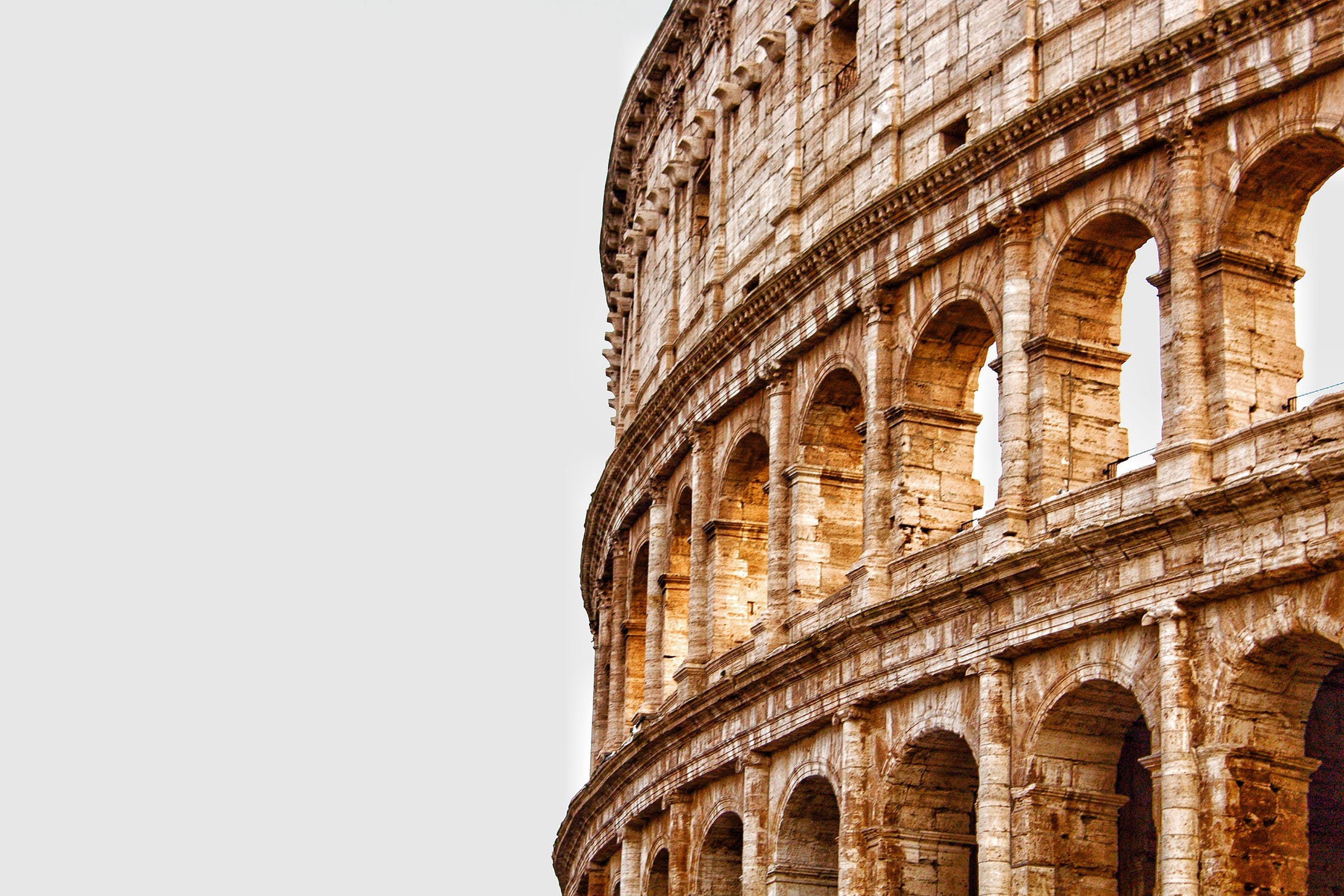 Riverbed Wasn't Built In a Day