Networking is going through a transformation. We’re replacing proprietary hardware functions with software and commoditizing the hardware that the software runs on. Vendors are pushing their systems to support a breadth of operating systems and platforms to help IT professionals build agile systems capable of providing increased value for stakeholders.

This transformation isn’t unprecedented. Compute resources have been through it before when Intel revolutionized modern server architecture and built the future on the x86 chipset. Storage has also moved toward commoditized drives and increasing the intelligence of the platform through software. That shift allowed storage providers to adopt new solid state devices (SSDs) quickly and increase the performance profile of storage without the need to change the architecture of storage radically.

That both compute resources and storage systems went through this transition toward software many years ago has afforded them the capabilities that increase their integration and provide systems administrators a way to provision these resources quickly and effectively. This is the foundation for a substantial number of virtualization orchestration systems and a large percentage of the new hyperconverged system market. This tight coupling enables software platforms to manage these systems completely and provide a way to quickly move resources around and provision new systems.

Networking is on the verge of having this same kind of revolution. With software driving development and creating systems that aren’t dependent on specialized hardware we can now work toward integration. Now, instead of hearing from the systems teams that they are waiting on network resources to become available to be provisioned the teams can work together with orchestration platforms to provide all the resources as they’re needed. This will help speed time to service instantiation across many different platforms. But is it going to make everyone’s life easier?

Be Careful What You Wish For

A great example of this is Coho Data. When Andy Warfield created the Coho Data Datastream system, he built a platform to help resolve issues with the NFS protocol. One of the decisions he had to make early on was the type of CPUs that would be included in the system. The processors that are needed to write data to the storage system don’t need to have impressive specifications. But when Warfield and his team started trying to saturate the uplinks into the system, they found that they needed to increase the processor power to the system far above what they had originally specified for the system.

The network is going to continue to drive the development of compute and storage systems so long as the increased bandwidth provided by system uplinks can supply data faster than it can be processed. As we begin to embrace technologies like big data and analytics that can provide terabytes of data that needs processing and analysis the path is clear. Compute and storage resources will race to keep up with the ability of 40Gig and 100Gig interfaces to move that data back and forth between servers. Networking will help dictate the direction of systems development for years to come.

Break The Walls Down

The only way that networking, compute, and storage will ever be able to exist in harmony is to get everyone on the same page. In an interview with ONUG founder Nick Lippis today, we discussed how IT has been fractured into silos for many years. We are slowly starting to bring systems into the fold, but Lippis tells me, “Don’t think in silos any longer. Look at things holistically.” We have to embrace these technologies as integrated pieces of a greater whole, not just components for delivery and retention.

The best way to accomplish this task is to put pressure on the industry as a whole. Users need to push back against the fracturing of systems to tell builders that we want a unified solution and not pieces. That’s where ONUG comes into play. The Open Networking User Group has the industry credentials to exert influence and show solution providers that unified architecture is what customers want. ONUG also brings builders like Andy Warfield to speak about the lessons he’s learned in both networking and storage and where the future of the industry is headed.

If you’re in the Mountain View area May 10th and 11th, I suggest you take the time to sign up for ONUG and attend their spring user meeting. There’s a wealth of information available from a variety of networking companies. There are also working groups that you can get involved with that can help direct the future of systems across the IT spectrum. You owe it to yourself to check things out. Don’t forget to use the code TFD30 to get 30% off of your registration. Hope to see you there!

Development Should Get the Same Care as Production 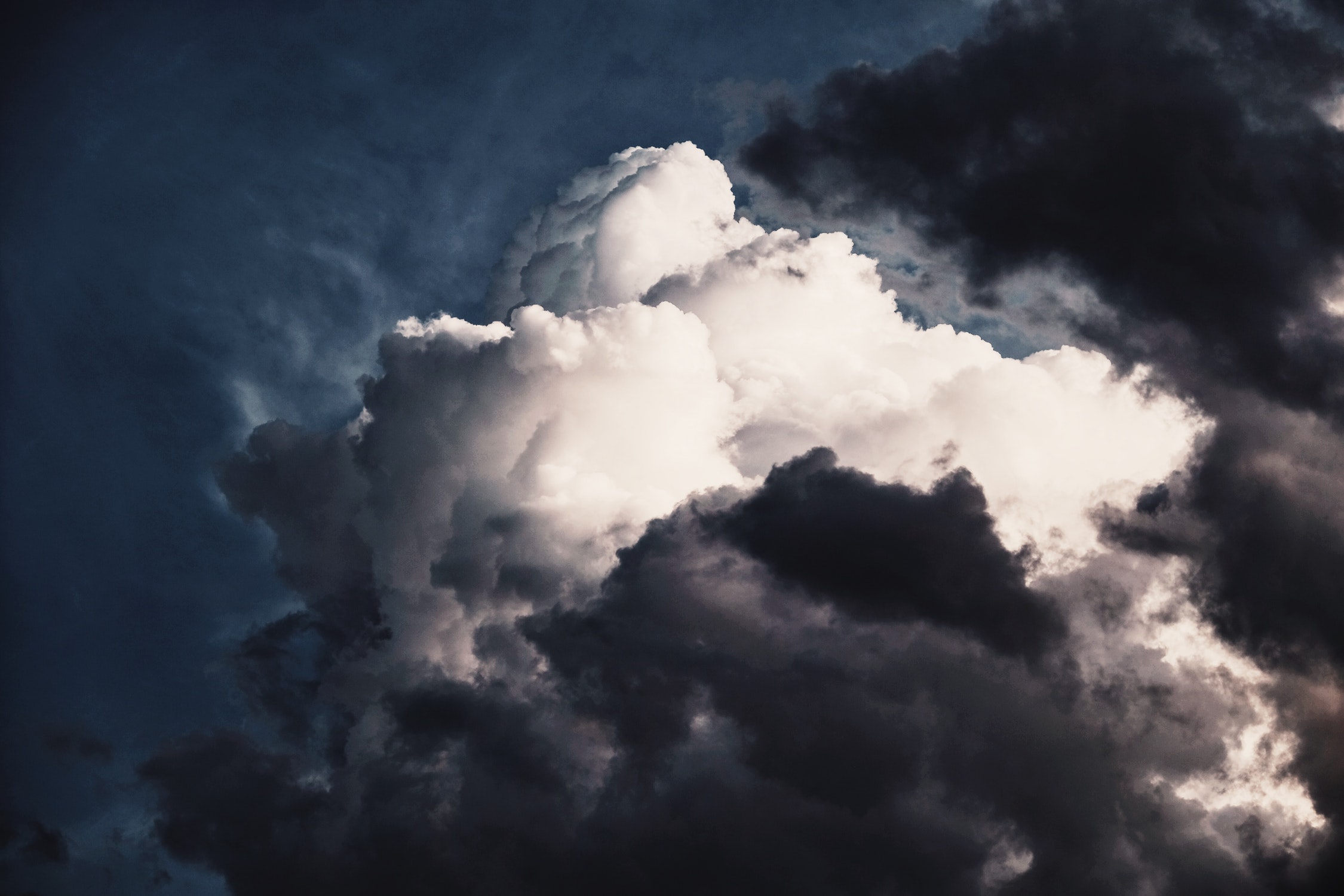 The Turmoil Of The Cloud