It has been almost been a year since IBM announced intentions to acquire RedHat. The acquisition was complete in July of this year and Tim Crawford provides his perspective of the ramifications and future of IBM looking forward. Tim sees that RedHat purchase as a play to move IBM beyond their hardware and professional services business and into the cloud era and the overall future of enterprise IT. 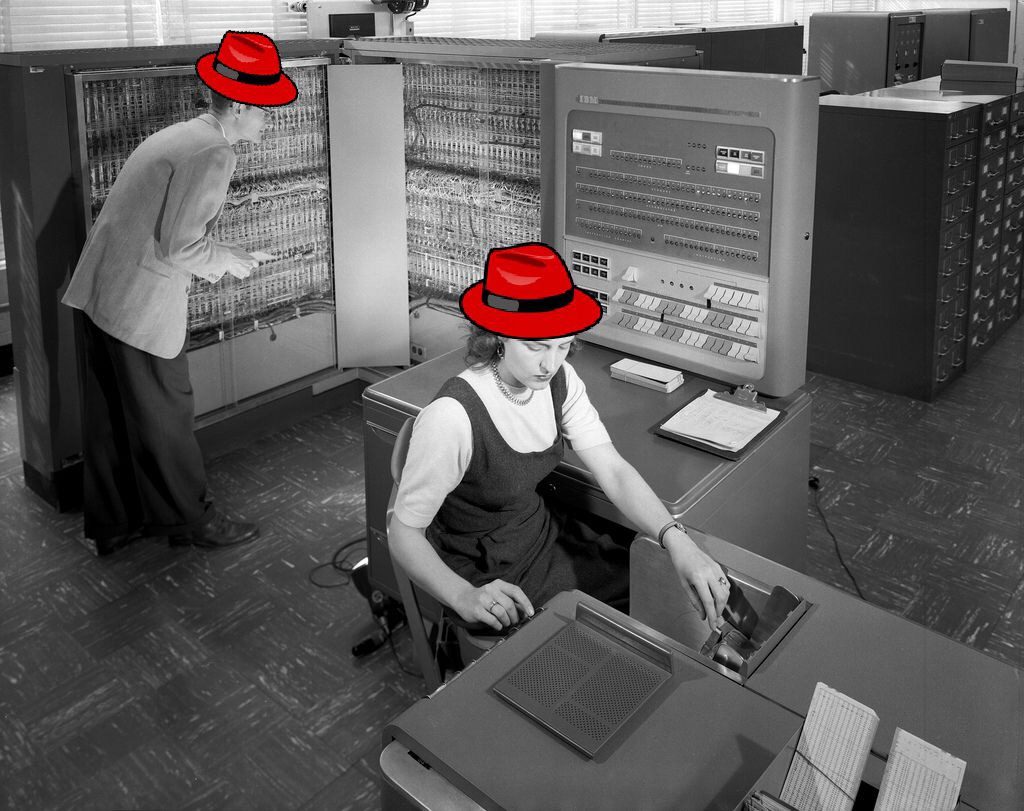 We could debate whether the amount was a strategic move to take Red Hat off the market for other suitors while at the same time providing IBM the cloud future it desperately needs. But the core issue now is really how Red Hat will impact IBM both strategically and financially.

Commodity Broadband is Inferior to MPLS

Single Pane of Glass is a Myth