When I first started working at Gestalt IT back in 2016, one of the first thing impressed on me was the Docker was one of the up and coming companies in IT. Since that time, it’s hard to deny there’s been a change in narrative surrounding the company.

This post runs down why the generally feeling around Docker has changed since then. It’s no secret that Kubernetes has won the hearts and minds in container orchestration. But the decline in community engagement and competition in the runtime space may have been just as critical for the company.

I think some of the feeling around Docker is a bit overstated, I don’t think it’s quite as doom and gloom as some. But there are some good reasons to be skeptical about where the company is going in the future.

Back in July 2018, I started to write a blog post about the upcoming death of Docker as a company (and also perhaps as a technology) but I never got round to completing and publishing the post. It is time to actually get that post out.

Read more at: Technodrone Goodbye Docker and Thanks for all the Fish 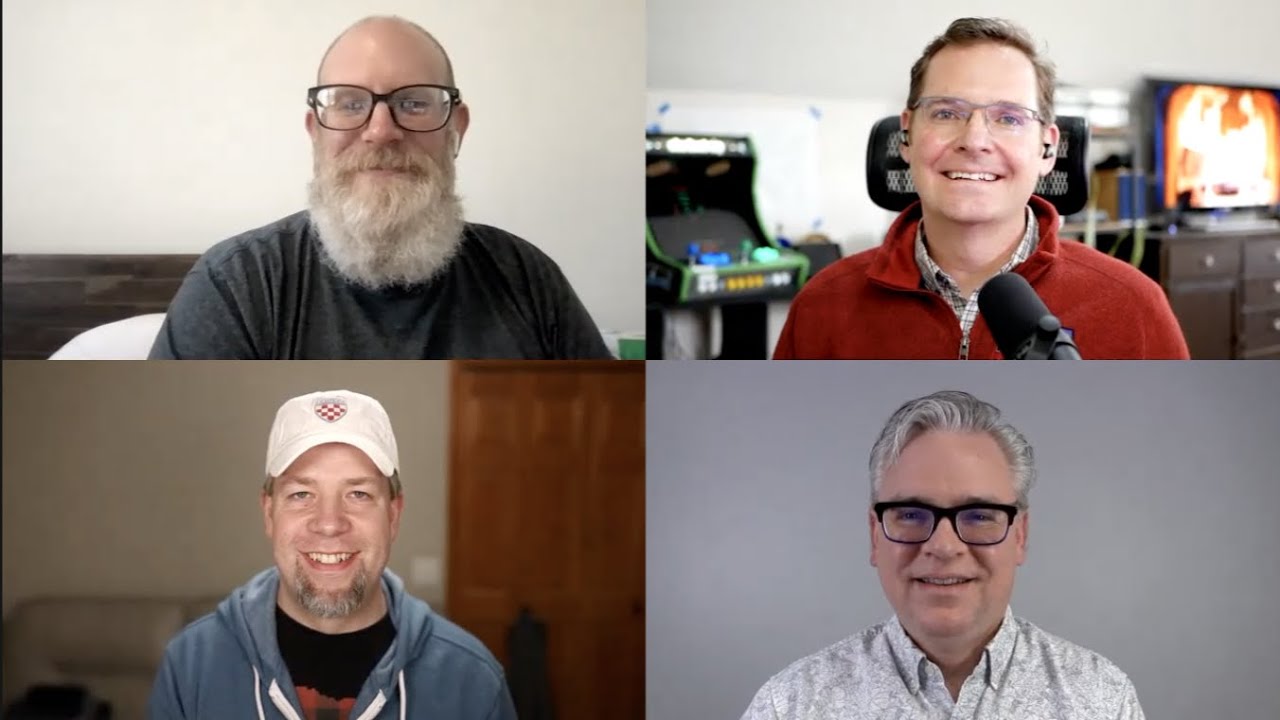 Docker Only Cares About Developers Now