A recent news that has hit organizations like a punch in the gut is Lloyd’s decision to exclude nation-state cyber-attacks from standalone cyber insurance policies. Say what (?) was the collective response. But the decision’s been made. Starting 2023, Lloyd’s of London will no longer cover losses entailed by certain nation-state attacks, specifically the ones that are orchestrated in wartimes. So if cyber insurance policies stop covering cyberattacks, how are organizations supposed to recoup themselves for their losses? Unfortunately, they’d have to figure that out by themselves. Looks like investing in tighter cyber security would be a must going forward.

But what if it’s the work of a syndicate of deep web tech bandits, or just an independently operating bad actor? Doesn’t that increase one’s chances of getting compensated? Not necessarily because the fine prints makes it virtually impossible to separate nation-state cyber-attacks from those committed by crime groups.

Javvad Malik, security awareness advocate and blogger drills into this in his recent article “Lloyd’s to end insurance coverage for state cyber attacks”. He writes,

Lloyds of London has told its members to exclude nation state cyber attacks from insurance policies beginning in 2023, saying they pose unacceptable levels or risk.

Hmm so where do we begin to unpack this one?

Read the rest of it on “Lloyd’s to end insurance coverage for state cyber attacks”. Sign up for our weekly newsletter and be the first to know everything that’s happening in the cyber security space. 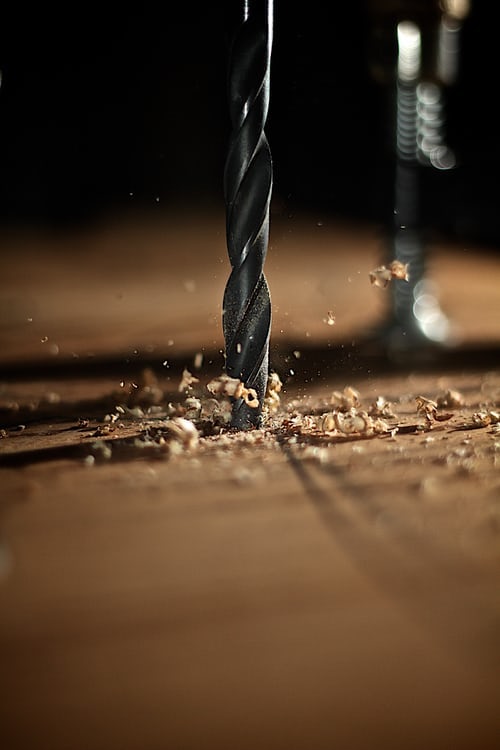 Drilling Down with XM Cyber 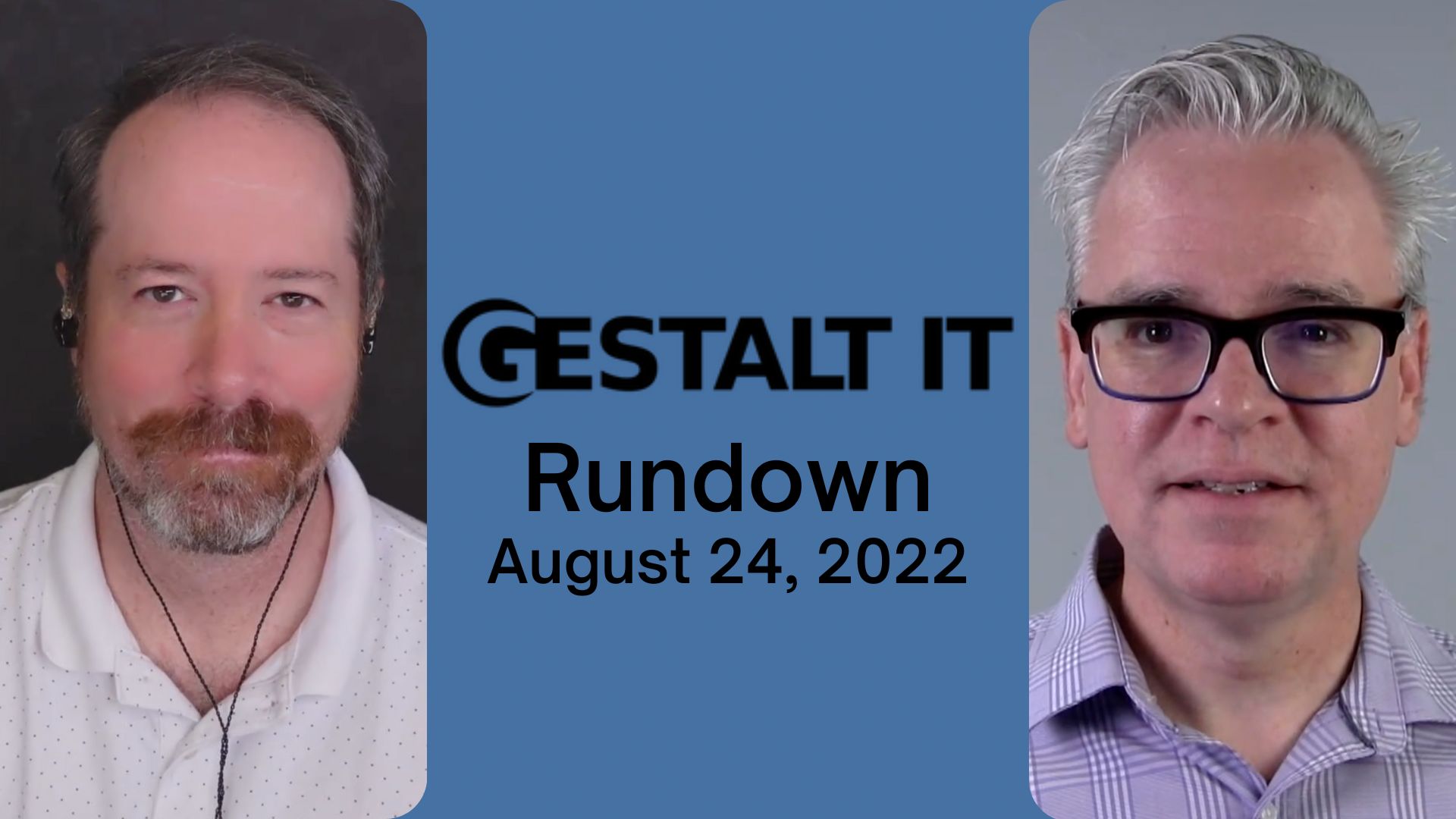 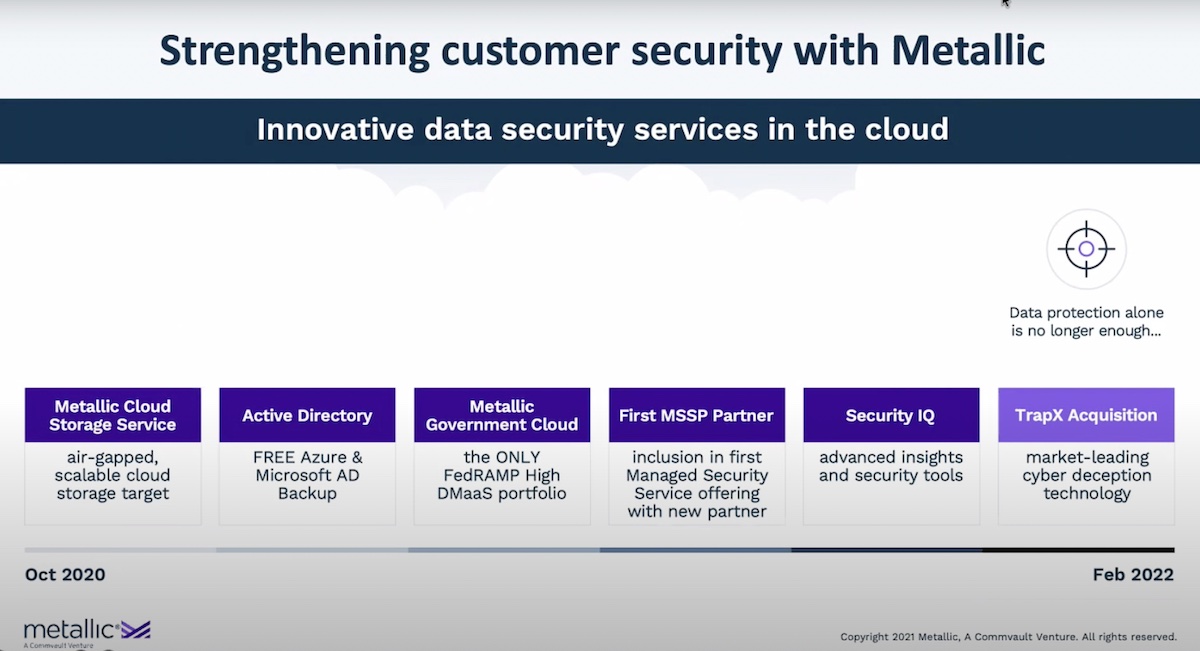