Let’s say you have a large data center on each coast of the US. They’re in different time zones. They’re two totally different sites, right? I mean, they aren’t even in the same ZIP code? Now, what if I create a layer 2 link between the two sites for failover purposes? Are they still two separate sites? Or do they start behaving like one big site instead? How could you tell the difference? 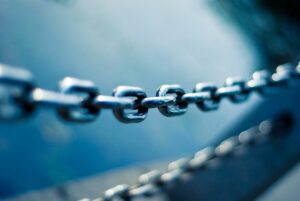 Dr. Peter Welcher has a great post here about how to tell the difference and how to make sure that you don’t drift between the two extremes. It’s far too easy to create policies that impact your ability to separate your data centers. If the words “split brain” make you break out into a cold sweat, you definitely want to read up on Dr. Welcher’s ideas in here:

To their dismay, the datacenter interconnect failed, due to a power single point of failure that had not been noticed. This led to site B’s traffic exiting to the Internet from site B, but return traffic entering site A and not being able to reach site B. Since the border interconnects went through the data center interconnect as well, the symmetry of Internet flows could not be preserved.

Read more at NetCraftsmen Design: Is It One Site or Two? 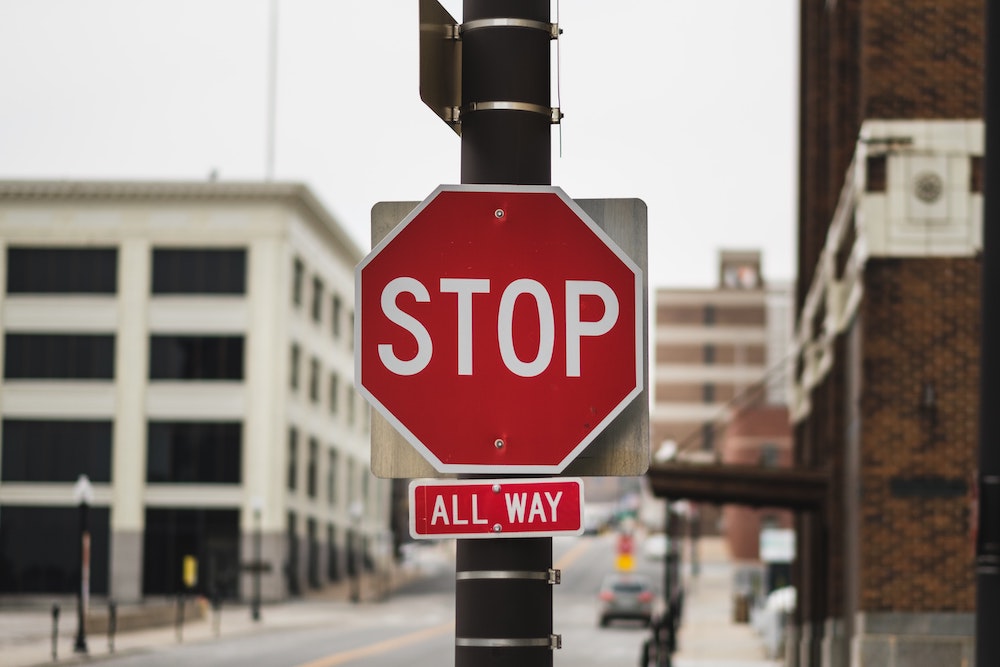 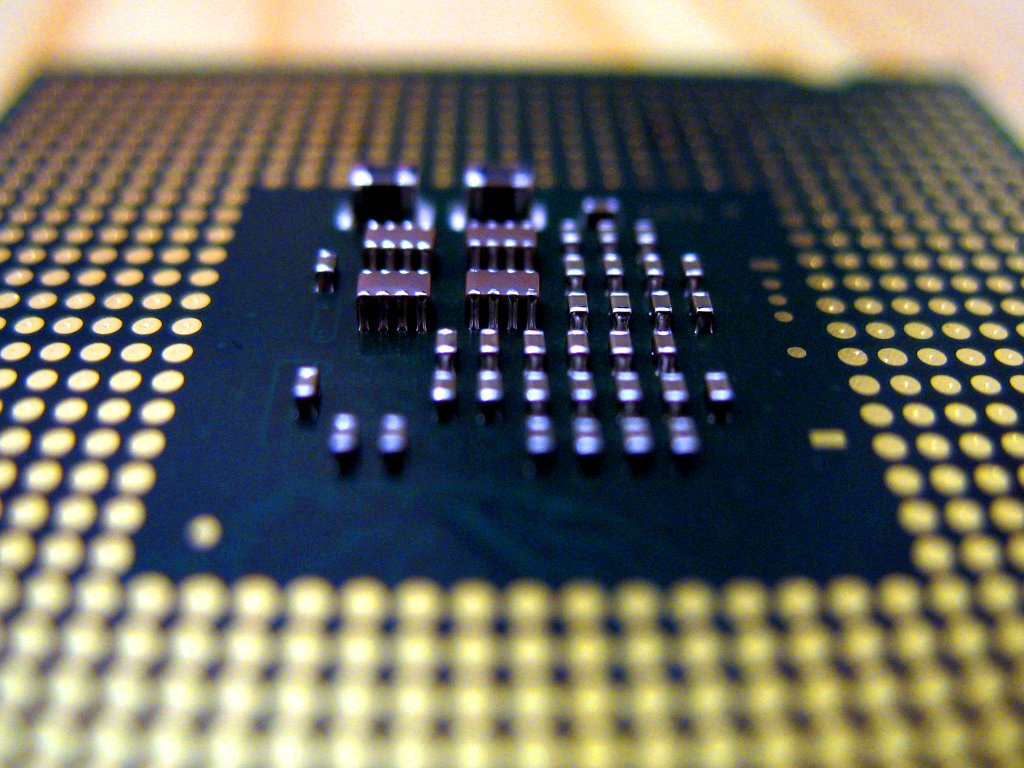 The Programmability Voyage with Barefoot Networks