Numbers in networking often come back around again and again. This is especially true if those numbers are powers of two. You see 256, 512, and 32768 very often when you’re doing networking tasks. These values are often easy to figure out based on mathematical calculations that come up when looking a packet or a value of a priority. But sometimes there are arbitrary numbers that get thrown into the mix without rhyme or reason. 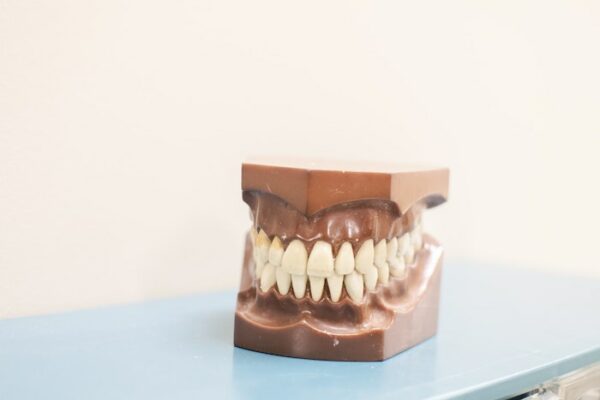 One such number is the maximum transmission unit (MTU) size of a packet. Why is it 1500 bytes? That’s an oddly specific number that looks like it was picked by a human and not math. As it turns out, the reasoning behind it is actually pretty fascinating. Ivan Pepelnjak dives into the subject thanks to a question from one of his readers. As he says:

After the original thick-cable Ethernet became a great hit someone within IEEE got the wonderful idea that whatever they do afterwards has to be compatible with that initial implementation. That’s why we still have 1500-byte MTU and half-duplex Gigabit Ethernet messing up P2P links ;))… and Innokentiy explained in his comment why we never got past 9K MTU.

Toxic People Are Unavoidable in IT- The On-Premise IT Roundtable

The End of No Breach Ransomware?