Over the course of American history, it’s surprising to note the number of technological innovations we take for granted today that arose out of some kind of weird ask by the U.S. government. Let’s fall back through history and see how some of today’s top image-related tech came from the federal government of the United States.

Take, for example, the cell phone camera. The technology behind the modern cell phone camera, or even the cameras used in GoPros, was initially created by NASA at their CA-based Jet Propulsion Lab (JPL) in the early ’90s.

At the time, their Complementary metal-oxide-semiconductor (CMOS) image sensor technology was being pioneered to make space travel easier and more cost-effective, which makes sense considering that, on average, it takes around $10,000 to send a pound of payload into space. Naturally, as cameras were able to be sized down effectively, they were soon licensed by big-name camera companies and then thrust into the consumer market. From there, CMOS technology was even spun into advancing X-ray technology, making them easier and safer to use than their older counterparts.

Even Google Maps traces its origin to the U.S. government. Satellite imagery has been around since the early days of satellites but really gained steam in the late ’70s. In the early ’80s, near the end of the Cold War, satellite imagery was being used to map out Soviet airfields and potential missile launch sites for the inevitable tit-for-tat, mutually-assured destruction promised by the two superpowers pointing nukes at each other.

After the Cold War was declared over, NASA had gigabytes of planetside images taken from space sitting around in archives. Instead of sitting on them like a dragon’s hoard, however, NASA released them to the public domain, allowing anyone to see pictures of the Earth from space (although a surprising amount of them were seemingly useless pictures of Siberia…).

From there, it wasn’t long after that, in a Danish garage in the early 2000s, the initial codebase for what would become Google Maps was created and sold to the tech giants. The rest is, well, visible from space, I guess.

In 1957, the CIA Asked IBM to Invent Google Images, and IBM Said Yes.

Turns out, Google Images was created for the U.S. government, too, except not by the folks at NASA. In his blog, Aussie Storage Blog, Anthony Vandewerdt writes the story of how Google Images came to be. Here’s an excerpt:

This story starts with a scene straight out of a spy movie and I swear nearly every word is true.

In the mid 1950s, a CIA spook comes to IBM with a request: “Hey Blue suited dudes, make us a machine that can store millions of images that are searchable by keywords. In other words a data lake of images – just like Google Images, except Google is still 40 years in the future.”

The IBMers didn’t even blink (or ask what a Google was). They replied, Hell yeah!” (or something similar), and the resulting product (code named Walnut) was delivered to the CIA in 1961.

To find out how IBM managed to create the initial, photographic film-based file storage system that would lead to the largest image search repository in the world, read the rest of In 1957 the CIA asked IBM to invent Google Images, and IBM said yes from the Aussie Storage Blog. 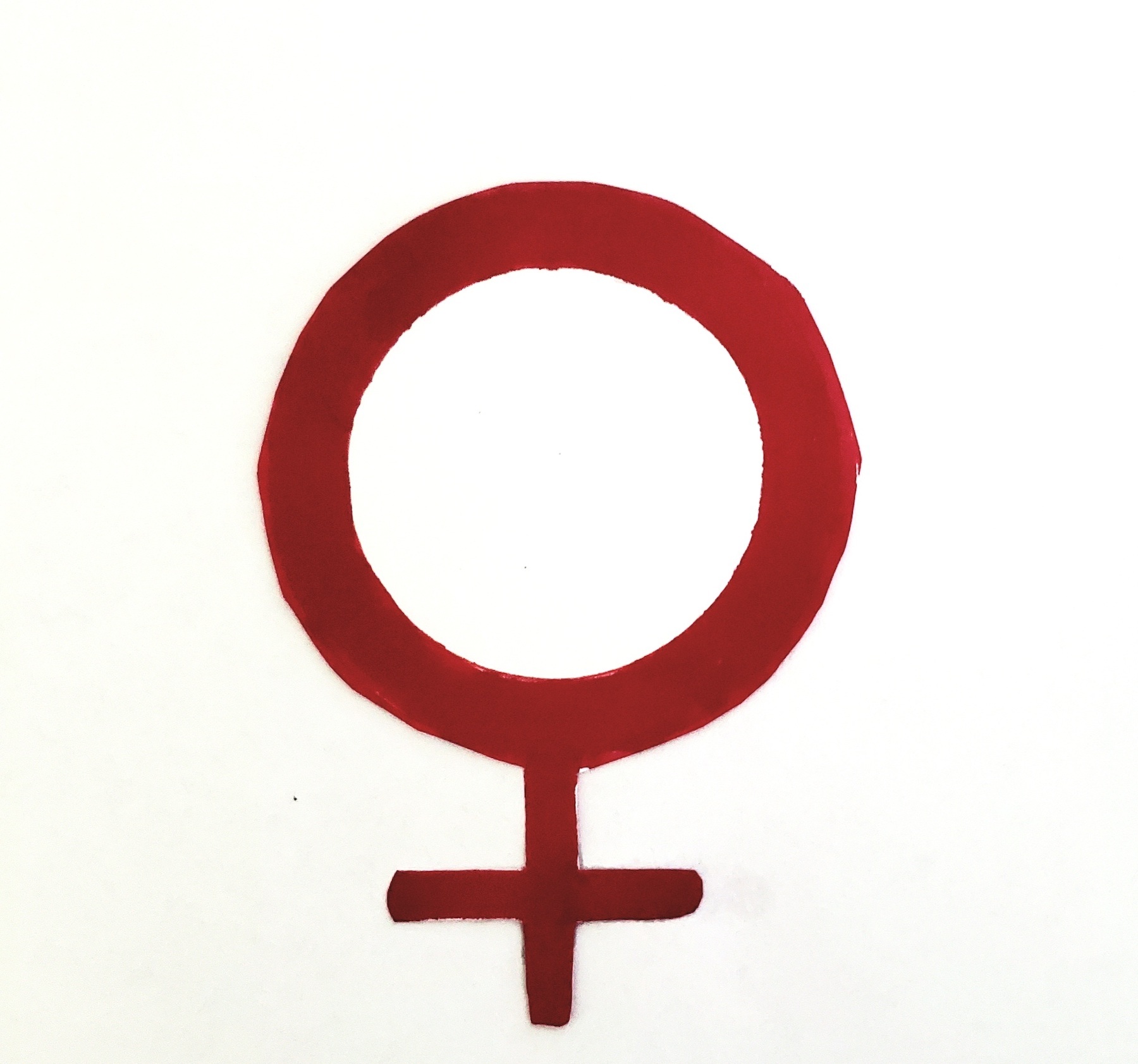