Oftentimes, when a new product or solution is primed to hit the market, many who are considering the product avoid Early Access periods at all costs. After all, you might be getting all hyped up just to find that your shiny new tool is riddled with bugs, or worse, zero-day vulnerabilities.

For a slightly out-of-industry example, take Cyberpunk 2077, the (in)famous release from CD Projekt Red that came out last September. Many buyers opted to preorder the game, only to find that it was a miasma of glitches and groans. The initial release was so bad, in fact, that CDPR ended up refunding over 30k copies of the game to unhappy customers. Now, to be fair, the Poland-based dev company sold over 13.7 million copies in just December alone, but still, a good chunk of people were clearly unhappy with their choice as early adopters.

Power to the Early Adopters

When a new product hits market, early adopters stand as the initial litmus test between a successful product and a major flop. After all, they are the first ones who kick the tires, spot the bugs, and identify pain points.

From there, early adopters play influential roles in the product’s development, alerting the developers to their findings and demanding change based on their needs and desires. With a solid base of early adopters, a product that would end up in “hotfix hell” could instead grow and serve its existing and new customers in ways that its creators never even expected.

In his personal blog on the topic, Wahl comments:

Early products are absolutely going to be devoid of many features. In fact, new products typically just do one thing or a small subset of the greater whole. This may actually be refreshing! Beta testing is part of this process to some degree, although I think it’s a misnomer. In the right circumstances this should be viewed more as a product investment to leverage the vendor’s talent to build your ideal end state (or something close).

Read the rest of what Wahl has to say in Power to the Early Adopters at WahlNetwork.com 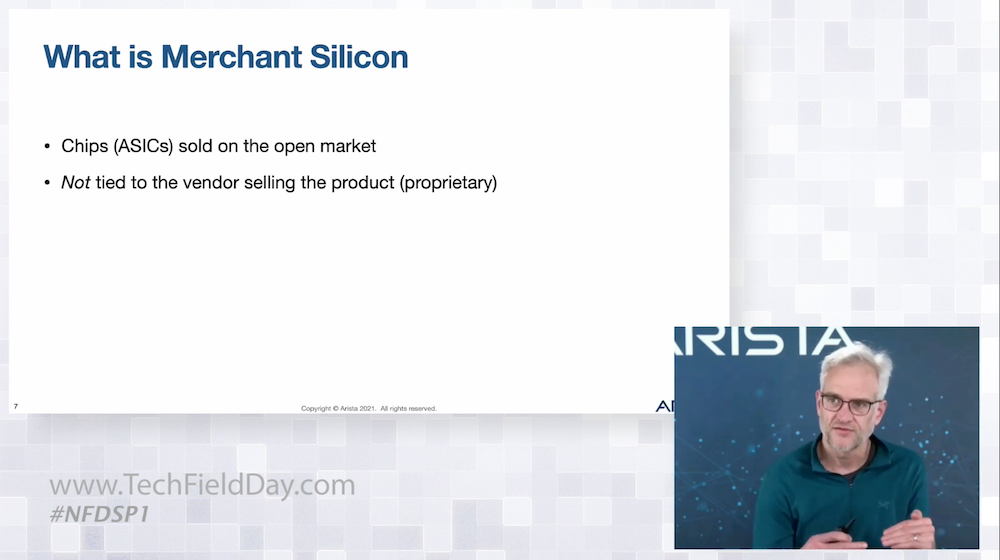 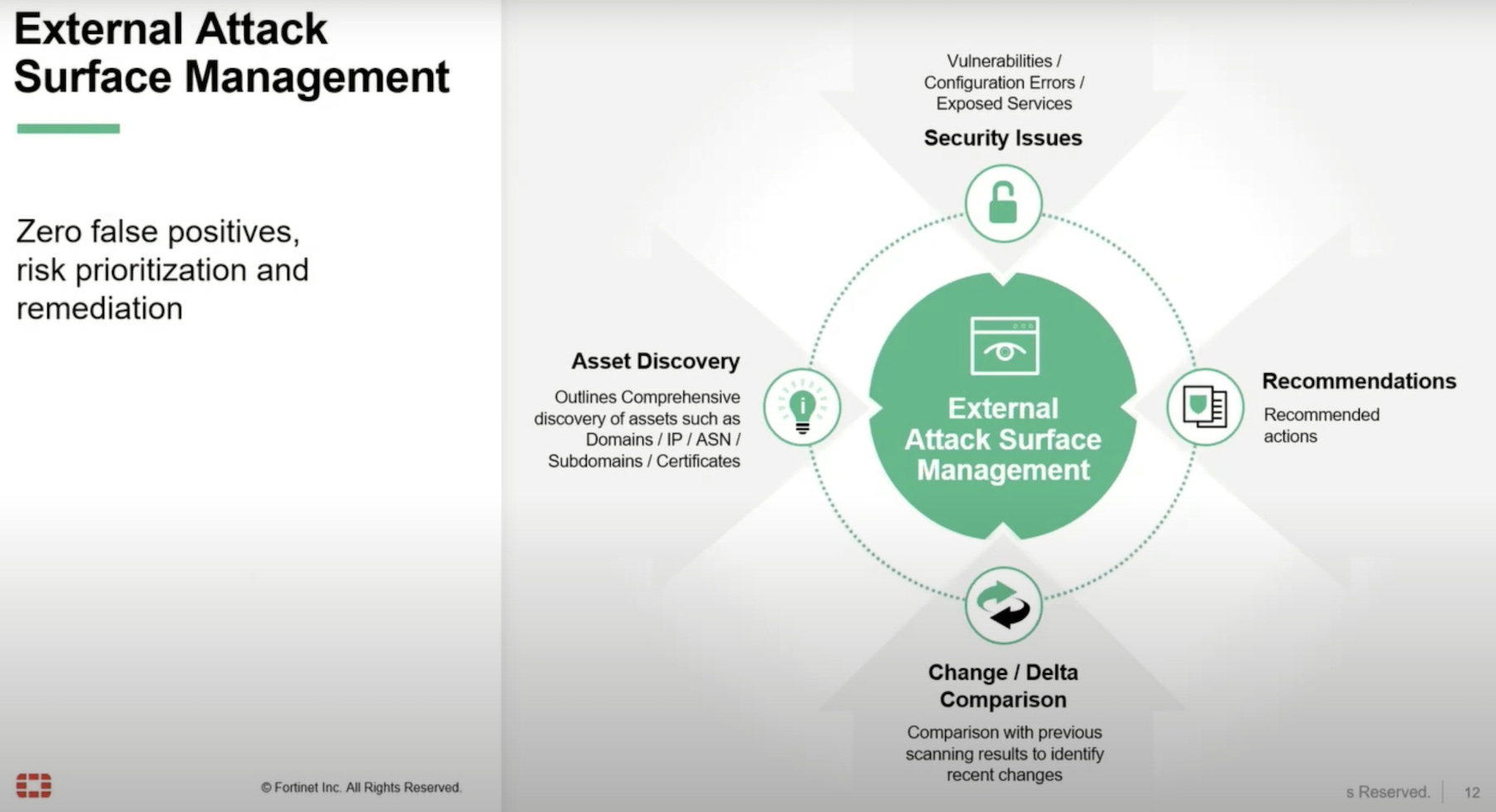 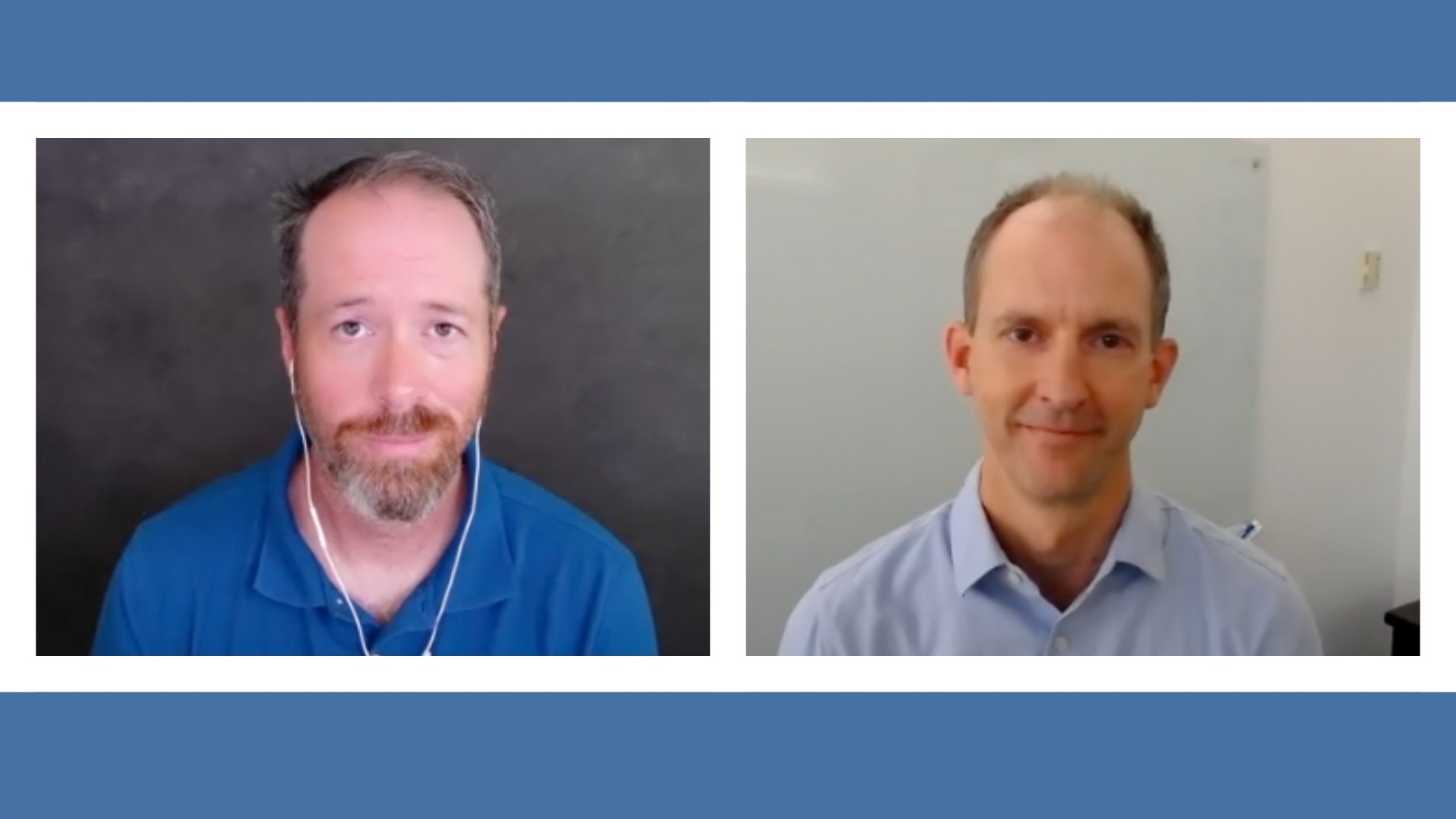