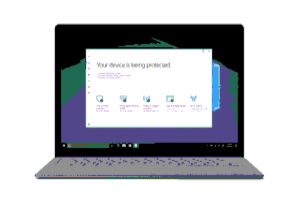 I’ve made no bones about my skepticism about Windows 10 S. It seems to fall into the uncanny valley between a locked down mobile OS versus the full power and vulnerability of regular old Windows. But Microsoft thinks the benefits to performance and security outweigh the loss of its enormous legacy software ecosystem. 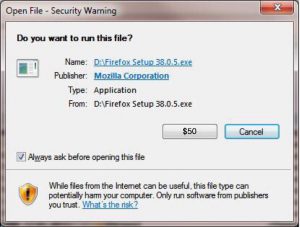 Windows 10 S has a chance to combat the surge of Chromebooks. Education is a market Microsoft understands, and it’s clear this release is almost exclusively catering to its needs. In a lot of ways the OS is a result of the lessons they learned with Windows RT. They kept with a x86 platform for technical compatibility, and gave users a way to use legacy apps, albeit with a paid upgrade. But if deployed too widely, where users chafe at the constraints inherent in the OS, it may become know as Windows 10 Minus.

Catching Up on Microsoft Build 2020

How is COVID-19 Impacting Digital Transformation?