Public cloud services have seen skyrocketing adoption and popularity in recent years and the reasons are pretty simple to discern. The ability to instantly provision the infrastructure needed to build a new application or scale an existing one without the long lead times that were common in tradition enterprise IT have enabled faster time to delivery for development teams.

Complexity is the Enemy of Productivity

For most developers this rapid elasticity and self service capability is all they ever wanted and they are happy as can be managing entire fleets of EC2 instances, S3 buckets, and Lambda Functions in AWS or corresponding services in other public cloud providers. Yet there is still an entire class of developer for whom, all of the cloud service offerings and infrastructure choices are overwhelming and too complex.

Many developers want to focus on their application’s user experience and the code that drives it. They don’t want to have to think about things like VM right-sizing, web server configuration, load balancers, and maintaining certificates. Fortunately for these developers, Render has created a service aimed at addressing their needs. Founded by Anurag Goel, Render is a cloud service that provides a platform for developers to deploy their code without thinking about things like server and container configuration, certificate management, and even CDN. 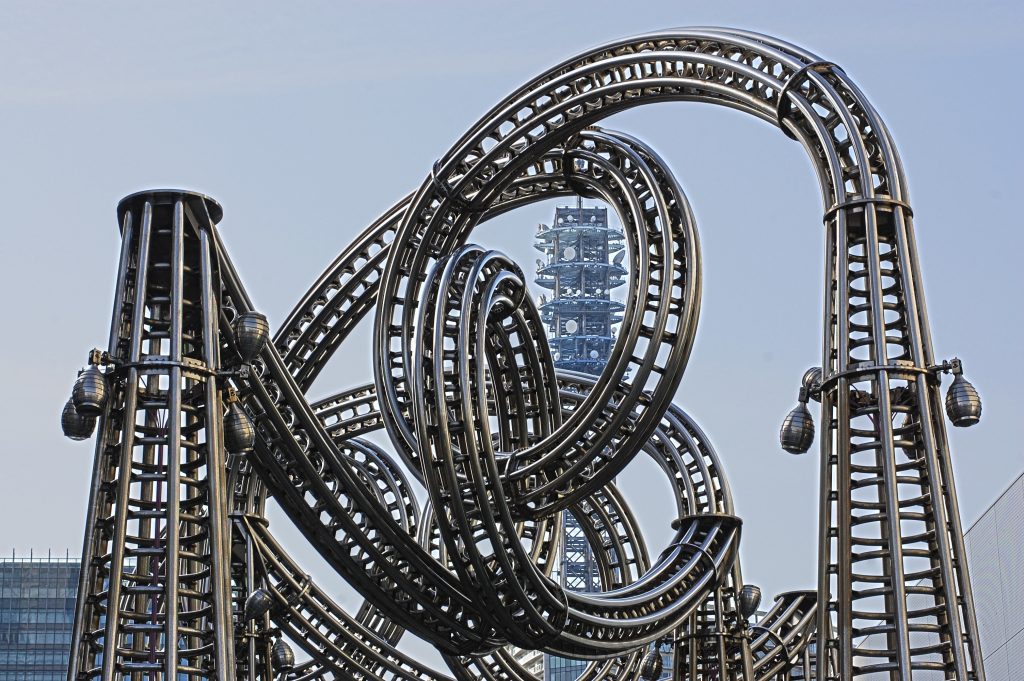 Is cloud architecture needlessly complex for you? Render has an answer!

I had the opportunity to speak with Goel when the company was still in stealth and he explained to me his own frustrations dealing with infrastructure, even in the public cloud, when working as a developer. As a result he sought out to create a service that would alleviate many of the pain points that he was experiencing himself. Using Render, developers can simply start and link the services necessary to run their application without the need to understand the underlying infrastructure needs and the ins and outs of complex platforms like Kubernetes.

During our conversation, Goel also provide me with a demo of the platform in which he created a private Redis instance and used its service address to link to other Render services and stand up a demo application on the public Internet in real time. Simply by specifying the language he was using, Goel was able to upload his own code and begin running the application without complex and lengthy setup.

I was impressed with what I heard and saw and can certainly see how Render can appeal to a developer audience. I was however concerned that the big public cloud providers would compete directly with Render and make it difficult to succeed. Goel stated that he believes services like AWS Lambda and Elastic Beanstalk are still too frustrating and incomplete for the the type of audience that Render is targeting. The belief is that Render will be the cloud service of choice for developers seeking the simplicity and rapid deployment that they cannot obtain on the large public cloud providers. He further made the point that he doesn’t expect a public cloud provider to see Render as a direct competitor due to the fact that Render itself is hosted on public cloud, thus generating revenue for companies like AWS and GCP.

I’ll be honest in saying that my first impressions of Render are that it is not for everyone, but that’s ok. DevOps teams that have mastered design and operations of cloud infrastructure would likely feel limited by the platform, but they are not the target audience. For the folks who are focused on front end application design and user experiences, the effort that is required to obtain this level of mastery is not valuable. For developers who do not have a DevOps team that will support their efforts, Render can provide tremendous value in allowing them to focus on the “what” of their applications (design and code) and less on the “how” of underlying infrastructure and platforms.