I can pinpoint the exact moment I started getting into building PCs. It was early into my sophomore year of college, and I watched a video on CNET on how to get started with a barebones PC. It all seemed so simple. Growing up, I had just assumed fiddling around with the innards of a desktop required some knowledge of electrical engineering, or at least a modest amount of formal training. Maybe that was more true in the early days of PCs, but by the mid-2000s, it was a pretty plug and play affair.

Since that point, I’ve always been a nut for PC hardware. Anandtech, Tom’s Hardware, and PCSTATS were always in my RSS feed keeping me up to date on the rapid advances in the space. I ended up building a few video editing PCs in college, and every once and a while building a gaming rig for a friend. I even made a PC for my girlfriend as an anniversary present. It turns out this is not a good idea (although we got married so it wasn’t a deal breaker).

But every time I went about building a PC, I always had a pretty set budget and task in mind. With that criteria, part of the fun of PC building is playing around with the specification to try and get the best performance for your money.

The great thing about PCs in 2017 is just how much performance you can get for your dollar. We’ve been at “good enough” CPU power since Intel introduced the Core series of processors. For general users (i.e. no gaming, media editing, etc), almost any PC you buy will be able to browse the web, stream HD video, and do some document editing.

This embarrassment of riches got me thinking. What’s the absolute cheapest modern PC you could make? I decided to find out.

Let me setup the criteria I’m working with. I don’t want to create the best PC for the money. I want to create the cheapest possible PC using today’s hardware. Here are the minimum specifications I’ve come up with, admittedly somewhat arbitrarily:

The SSD may seem to bust the idea of being the absolute cheapest PC out there. But I’ve been using a 256GB drive on a MacBook Pro for 3 years now, and I haven’t come up against capacity problems. So half that size seems reasonable. Notably, I’m not including the cost of Windows into the build.

I’ll get the more pedestrian items out of the way first.

Newegg > PC Components > Computer Cases > Filter: With Power Supply > Sort: Lowest Price. Welcome to the hellscape of bargain basement computer cases. Where the edges are sharp, the plastic is plentiful, and the instructions don’t exist. Today’s winner is the LOGISYS Computer CS368RB.

As something of a PC case snob, it pains me to list this hunk of metal. It does feature a USB 3.0 port on the front, allows for easy access to back mounted CPU coolers, and comes with a 480W power supply, although I assume it would win records for inefficiency. Other “features” include an obnoxiously lit power button, a 80mm case fan that probably wails the cries of the unjust, and a claim of being “water cooler ready”. But it will literally hold and power the PC for less than $35, so I can’t complain too much.

This is where decisions had to be made. I am historically an AMD fanboy. I loves me an underdog, and there’s no more anti-underdog than Intel. But I ended up going with the platform for practical considerations. For one, AMD straddles the line for a “modern” low end processor. The obvious choice is their APU line. But there’s a curious gap in their product line, their latest Bristol Ridge based APU’s aren’t available for purchase. The most recent low end CPU, the A6 7470K, comes in at over $50. Sorry AMD, but I’ve got to go with the Intel Celeron G3930!

This process just came out in Q1, features some Kaby Lake hotness on a 14nm process. Yeah, it’s dual-core, kind of low on cache, and clocks in at 2.9GHz. Intel stripped this CPU down, no Hyper Threading, turbo boost, or AVX/AVX2 support. But with integrated graphics, it still only comes in with a TDP of 51W. If I were actually building this rig, I’d want to keep the heat low anyway, so it’s an added bonus. And let’s be honest, the APU Bulldozer-based cores AMD uses can’t come close to competing on a per-clock basis with Intel. Yeah, you probably lose a little in graphics, but I think I’ll notice the CPU advantage more consistently. All for $42!

The Celeron supports both DDR4 and DDR3. I opted for the later to save money, although it pains me to turn away from fast memory. I went with the ECS H110M-C3D because it was crazy cheap and supported the older memory.

This diminutive board has the absolute minimum connectivity money can buy. Just for the retro thrill, it also includes some PS/2 ports and VGA out. It’s trying so hard.

I bought a 2x2GB kit of the cheapest DDR3 I could find. Feast your eyes on this Crucial DDR3L RAM!

To top it all off, I found a 120GB SSD for less than $50. Back in 2009 when I first saw the technology filter onto consumer hardware sites, I never could have imaged they’d be so cheap.

The SK Hynix SL308 promises me up to 83,000 random write IOPS, which I’m sure in some carefully platonically ideal scenario it will. The actual specifications don’t really matter to me. It’ll help this otherwise pokey system boot up fast, and give it a vague illusion of speed when opening apps. That’s all I can really hope for. Also it looks nice in the pictures, and has a ridiculously asperational box for a $50 SSD.

What Did I End Up With?

In the end, according to PC Part Picker, my completely cut rate PC costs just over $200 after a $10 mail-in-rebate. That means with Windows, you’d be looking at a $300 box. For that, I think the PC is certainly serviceable. This build is also quite upgradable. Even with an inefficient power supply, there should be plenty of juice for a more powerful processor, and even a low end graphics card. It’ll be an infuriating upgrade given the low quality case, but still quite possible. And compared to similarly priced retail PCs with either Atom or mobile Celeron CPUs, this is clearly a better choice.

On the other hand ,while I still think the Celeron is a better performer than a comparably priced AMD APU, everything I’ve seen online says it’s still a pretty slow piece of silicon. The SSD might help, but outside of basic web browsing, it’ll definitely be gasping for air.

Would I want to use this machine? Probably not. But kind of crazy that a “modern” PC can be made for $200. 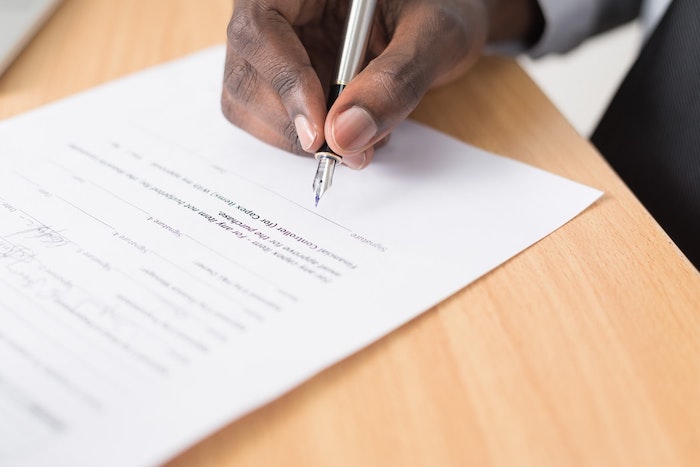