Reinvention is tough enough for people to pull off, much less for companies. Talk of disruption is all well and good. But it’s a lot easier to be disruptive when you’re not dealing with your own history. Companies trying to reinvent themselves suffer a variety of hurdles. Resources are finite, and need to be allocated with precision for a company to succeed. Fully committing to a reinvention often means pulling away from traditional areas of focus. Many companies are loath to leave loyal customers in the lurch to chase the new hotness, especially when the path toward monetizing that reinvention is vague. Added to this is a pressure cooker of forces from stock holders, investors, and judgement within the industry. For a reinvention to succeed, it needs to be forward thinking enough to grasp a market. But striking too soon leaves you in an under developed space that can’t support your business.

X-IO on the Seas of Change

X-IO Technologies understand this dilemma. They’ve been around since 2002, originally as part of the Seagate Advanced Storage Group. A fifteen year company history and a focus on traditional storage arrays combine to make it hard for the company to seem like the new hotness. This is not to take away from the company’s accomplishments. The traditional enterprise storage market is ruthlessly competitive, and they’ve carved out over 1,500 customers. The company remains dedicated to these customers.

But the company can also read some tea leaves. There is a decided move away from custom hardware, and an embrace of commodity, perhaps best exemplified by the announced death of Dell’s DSSD. In response to this, X-IO looks to pivot with an entirely new line of business.

Living on the Edge

Like others in enterprise IT, X-IO sees that the future of computing might not be the cloud as everyone predicated a few years ago, but rather the edge. They are specifically targeting high volume data ingest, where there is a need for compute and response in real time. In these instances, moving data via the network, as in cloud computing, simply isn’t practical. This requires a extremely high data rate and low latency directly at the place of creation.

Their answer for the edge is Axellio. This is their response to the problem, a dedicated edge-computing platform. It’s also their foray into the converged infrastructure market to a certain extent. Architecturally, this runs on commodity hardware, a 2U unit running 2×2 socket Intel server motherboards with a large in-server NVMe data store. The end result is impressive, up to 88 cores, 2TB of RAM and 1PB of flash in a 2U box.

They are able to support up to 72 dual-ported NVMe drives in the setup thanks to FabricXpress, NVMe on PCIe fabric. Tons of super fast storage is great, but it’s the versatility of the platform that really excites me. In the layout above, all of the modules attached to FabricXpress don’t have to be NMVe drives. Instead, the middle two have enough bandwidth to be swapped out with optional offload modules. X-IO lists support for adding two Intel Phi, Nvidia K2 GPUs, K80 Tesla, or Solarflare Precision Timing Protocol Packet Capture offload modules. So Axellio can be configured to be useful for everything from big data to machine learning to real-time packet analytics. This is further optimized for performance with support for DMA for data between NVMe drives and and offload cards, specifically optimized for machine learning applications.

All of this is done to allow more massive ingest and real-time processing. X-IO is seeing use cases with data analytics, financial market regulation, cyber security, and industrial IoT. The company has been designing Axellio for two years, as part of a general restructuring of the company. They raised capital, investing heavily in their already extensive engineering prowess and product development. The mechanics of all of this on a corporate level were surely not the easiest to navigate. But perhaps more importantly was the willingness to do it at all. This is uncharted water for the company. Personally, I think they have a really exciting offering. By all accounts it delivers on the speed needed for an edge device, and adds in considerable adaptability that’s truly novel. But they’re charting a new path. This may be the first the public sees of this company reinvention, but the will to boldly step into a new business should not be taken for granted. 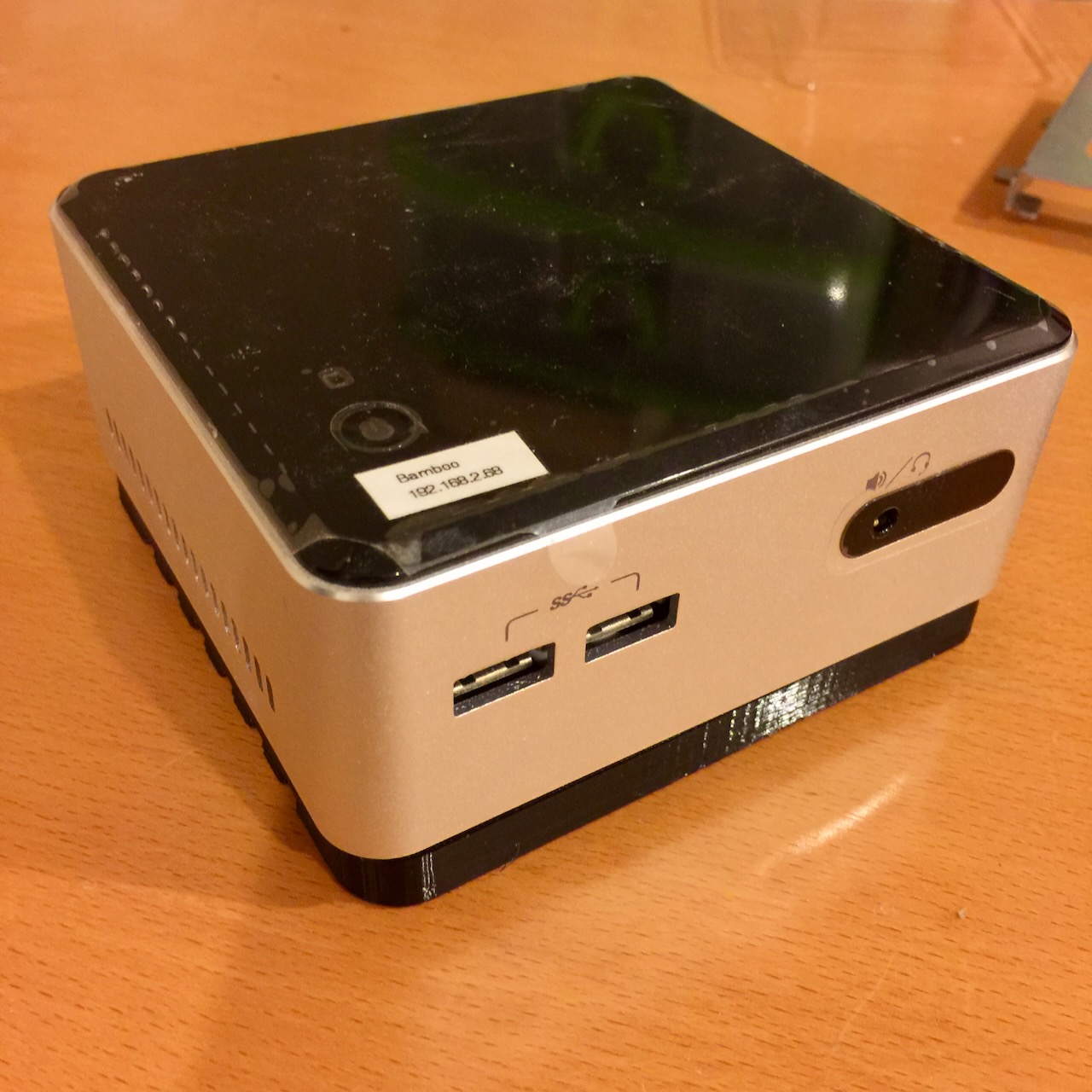