Shakespeare said it best in Hamlet: “For ’tis the sport to have the enginer / Hoist with his owne petard.” Thus it is with Mark Hurd, hoisted by his own petard; ousted by his own rules.  Shocked by his abrupt resignation, many speculated that some juicy scandal was hidden underneath.  But the news since Friday has left observers scratching their heads: could the CEO of one of the largest companies in the world really have been brought down for lying about his dinner companions?

Hurd’s downfall is a tragedy in the classical sense, though perhaps not as we would use the word.  He refocused Hewlett Packard after the twin flops of Carly Fiorina and Patricia Dunn, and was reportedly not popular inside the company, ruling with an iron fist.  Eager to avoid further scandal, Hurd is said to have enacted a code of conduct with strict rules for individual accountability.  Where other companies may have doled out wrist slaps for expense report shenanigans, HP found cause to terminate employees.

Thus it was that Hurd was forced to resign after allegedly harassing marketing consultant Jodie Fisher and attempting to whitewash her name from his expense reports.  Other companies and CEOs may have swept such behavior under the rug, but that was not the HP way under Hurd.  He settled the sexual harassment claim and resigned after a board inquiry into his expenses.  Perhaps the only really questionable element of this non-scandal is the cash windfall he pockets on his way out.  Now all that is left is for commentators to make sport and investors to make trouble as the details emerge.

Hurd leaves behind a remarkably strong company.  The internal struggles resulting from the 2002 acquisition of Compaq, itself still digesting Tandem and Digital Equipment Corporation, have been overcome.  It is unclear whether the 2008 acquisition of Electronic Data Systems will disrupt the company’s culture, but it and the 2009 purchase of 3Com push the company in the right direction financially.  These purchases depleted the company’s cash position and forced it to take on debt, but have resulted in revenue growth and, more importantly, set HP up as the heir to IBM’s enterprise IT throne.

Commenting on Hurd’s resignation, HP Board member Marc Andreessen noted correctly that “HP is not about any one person.” The fallout from the scandal is unlikely to dent the company’s market position or disrupt its growth.  It may even be a positive move as the company seeks to emulate Apple as well as IBM and become a multi-market customer-focused technology juggernaut.  The next HP CEO should combine Hurd’s strict leadership with a passionate and creative flair.  Too bad Steve Jobs is already taken! 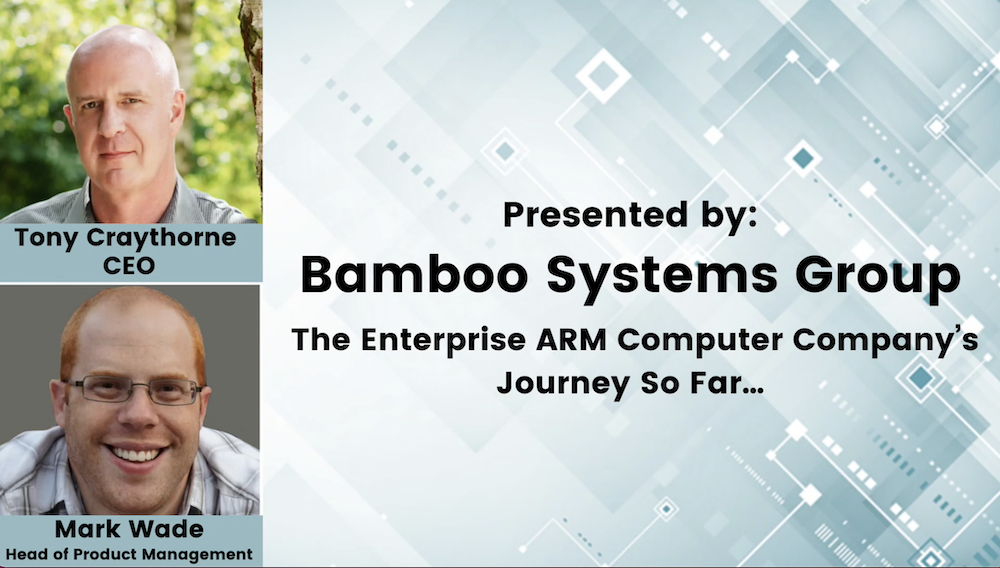 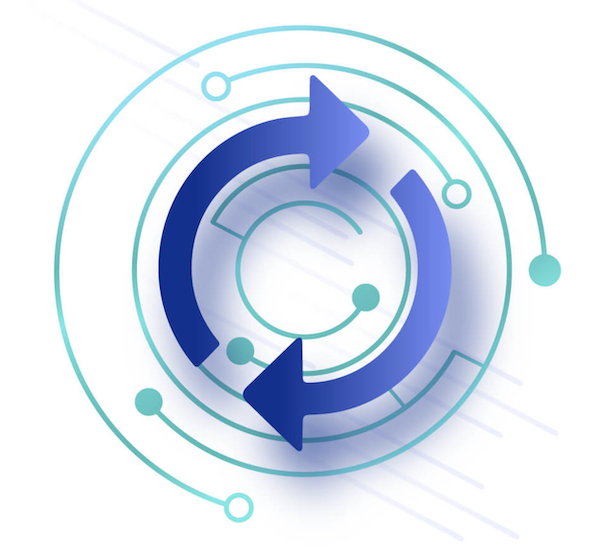 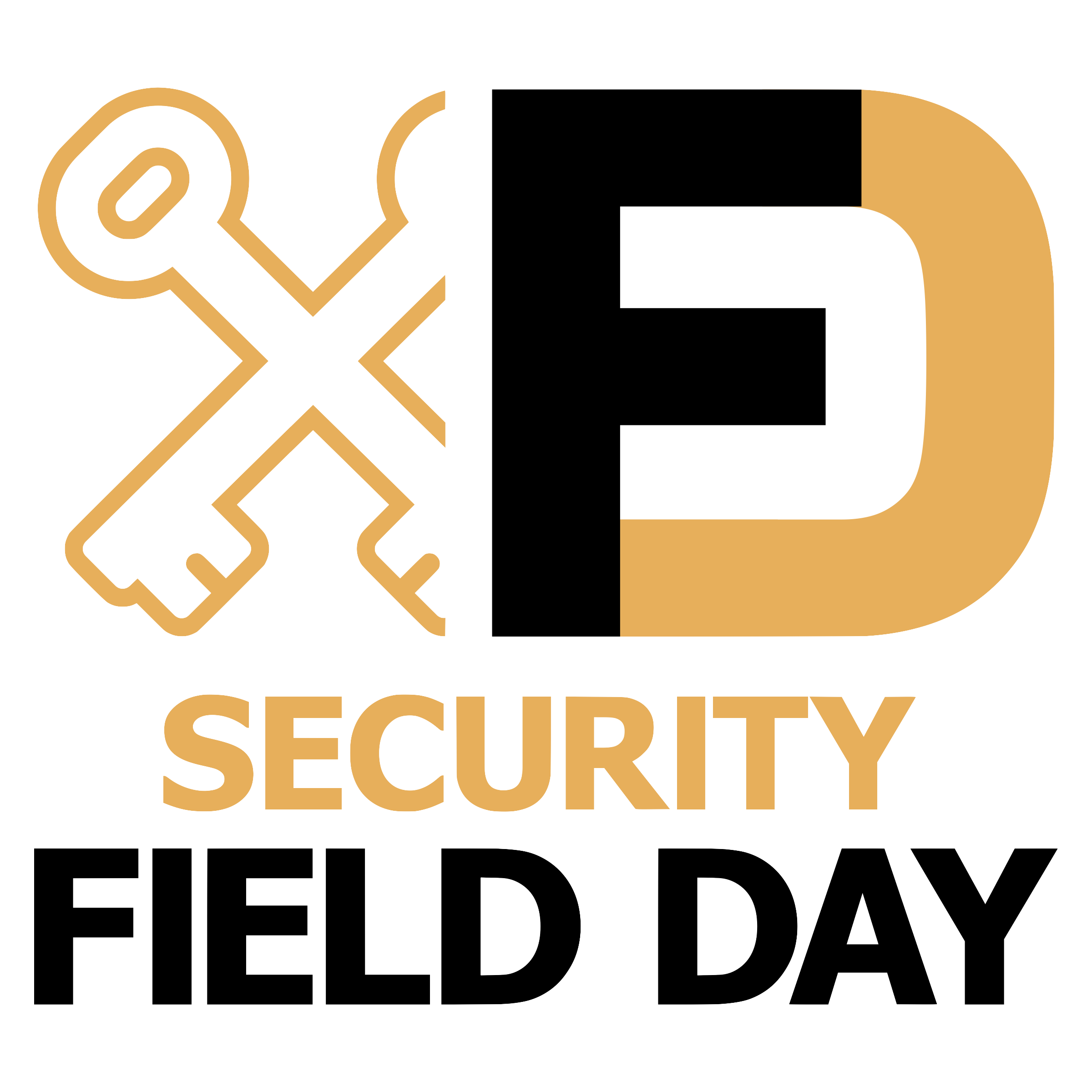