W. Curtis Preston stated that it is almost impossible to rig the election for many reasons, including because elections are governed by each state, not by the Federal Government. Allegations of counting machine tampering can also be discounted because it would be implausible because of all the processes to ensure that this doesn’t happen. Preston worked as a poll worker for both the California primary in March and the latest presidential election and shares his expertise. 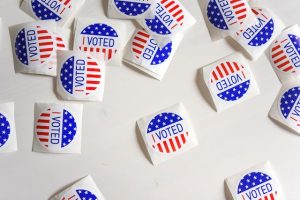 Voter fraud on the scale required to win or lose an election certainly could not be kept quiet, especially since ballots are carefully tracked from the moment they depart on their journey to the voter to the moment they come back to be counted.

I recently gained some insight into the US election process has given me much more confidence in said process, and I’d like to pass it on. I  gained this insight by working as a poll worker for both the California primary in March as well as the latest presidential election.

I know this has nothing to do with backups, but I felt strong enough about it that I wanted to publish it somewhere. 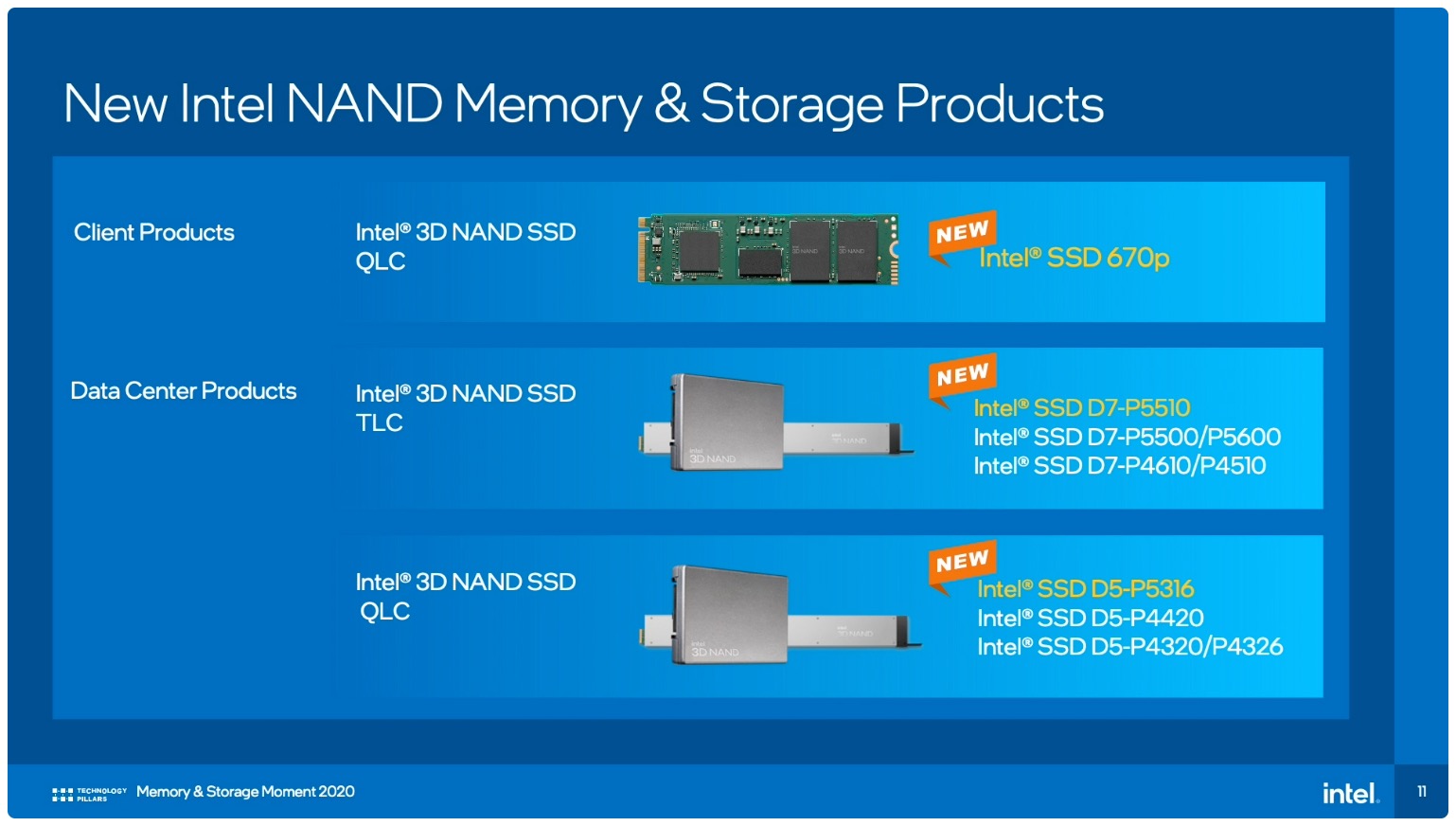