This piece by Keith Gregory serves as a nice complement to what Tom Hollingsworth and I discussed on the Gestalt IT Rundown this week. We covered two analogous pieces of news. The biggest was a new report by Whitesource, which found that since 2012, open-source licensing has prominently shifted from a majority of copyleft licenses to more permissive models. Part of this is the dominance of Facebook, Microsoft, and Google as top open-source projects and contributors. This clearly incentivizes projects to avoid the wide open licenses like the GPL derivatives, and into ones that favor some corporate control with MIT and Apache 2.0. 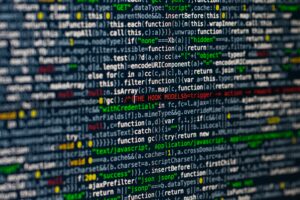 We also touched on the comments by Linus Torvalds, who recently made a kernel change that broke ZFS on Linux. He specifically called out ZFS’s Common Development and Distribution License as being incompatible with the Linux GPL license. Looking into the whole CDDL-GPL incompatibility gets complicated real fast. But whether or not it is incompatible, even the perception of it is enough to have an effect.

I think Keith is spot on to say open source is going through some “soul-searching.” Open source has always been fraught with complexity, and the increasing entanglement of giant companies in open source projects will only add to it going forward. This needs to be met with the realization by the community that open-source isn’t synonymous with sunshine, rainbows, and unicorns. Whether this will result in increasing polarization with open-source “purists” and more corporate concerns, or if more nuanced licenses will be developed, only time will tell.

The world of open source software seems to be going through a period of soul-searching. On the one hand, individual maintainers have retracted packages, causing disruption for the communities that depended on those packages. On the other, software-as-a-service providers are making more money from some applications than their creators.

This is all happening in a world where businesses depend on open-source to operate. It doesn’t matter whether you’re an individual launching a startup with PHP…

Read more at The Future of Open Source 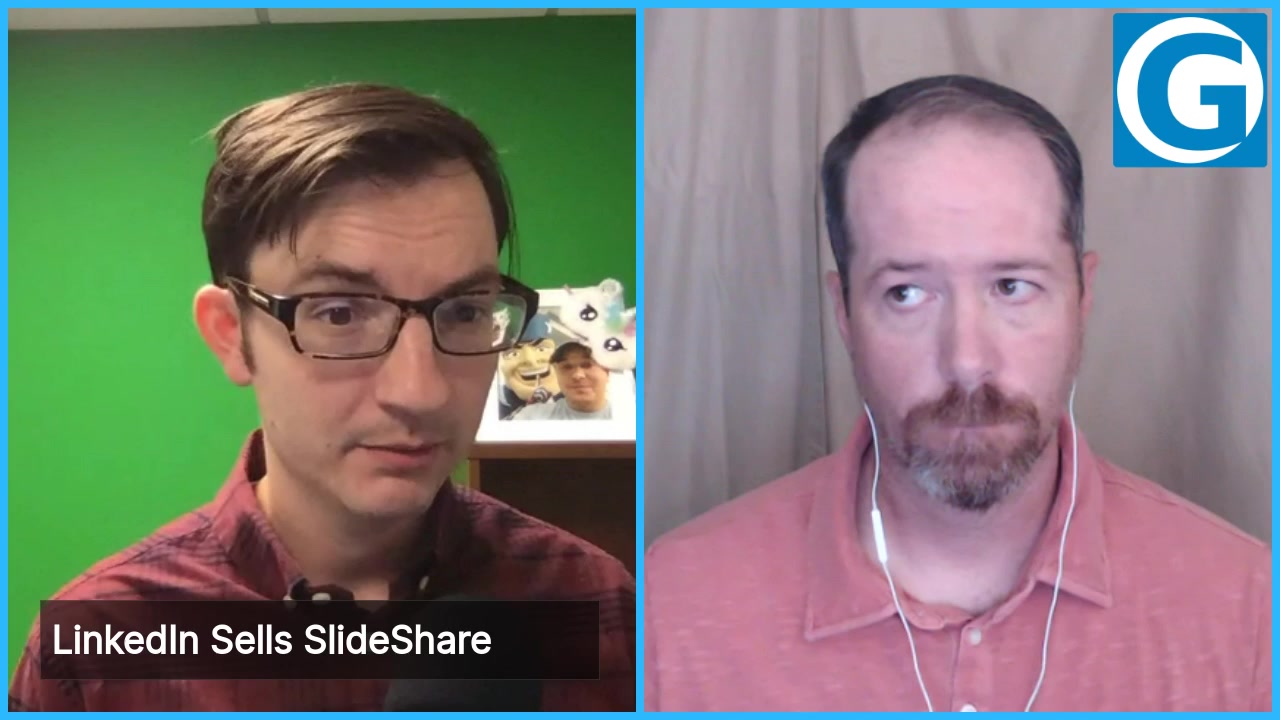