Can an organization actualize the benefits of hyperconverged infrastructure without changing their IT methodology?

In a more traditional siloed IT environment, it makes sense to have discrete teams for networking, security, backup, and production storage. That’s because these systems typically been physically separated on a number of levels.

But with HCI physically packaging compute, storage, and networking in the same appliance, there is an argument that this individualized management is not only inefficient, but dooms the success of an HCI deployment.

Preston de Guise makes the argument that this requires a new role, the HCI Administrator. I don’t know if this is the name of the role many organizations will adopt. But we’ve seen calls before that the specialized admin is moribund in the age of software definition. As the model of physical infrastructure changes, it makes sense that the roles supporting them should change as well.

Read more at: The rise of the hyperconverged administrator

Accelerating Value at the Edge with Dell VxRail 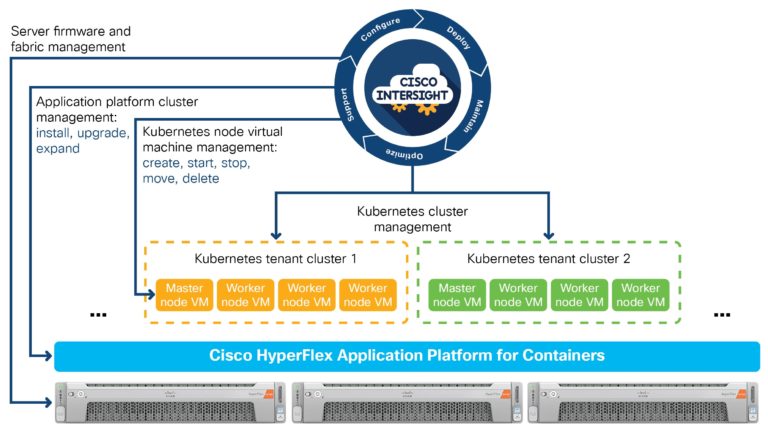 HyperFlex 4.5: A Major Milestone for Cisco 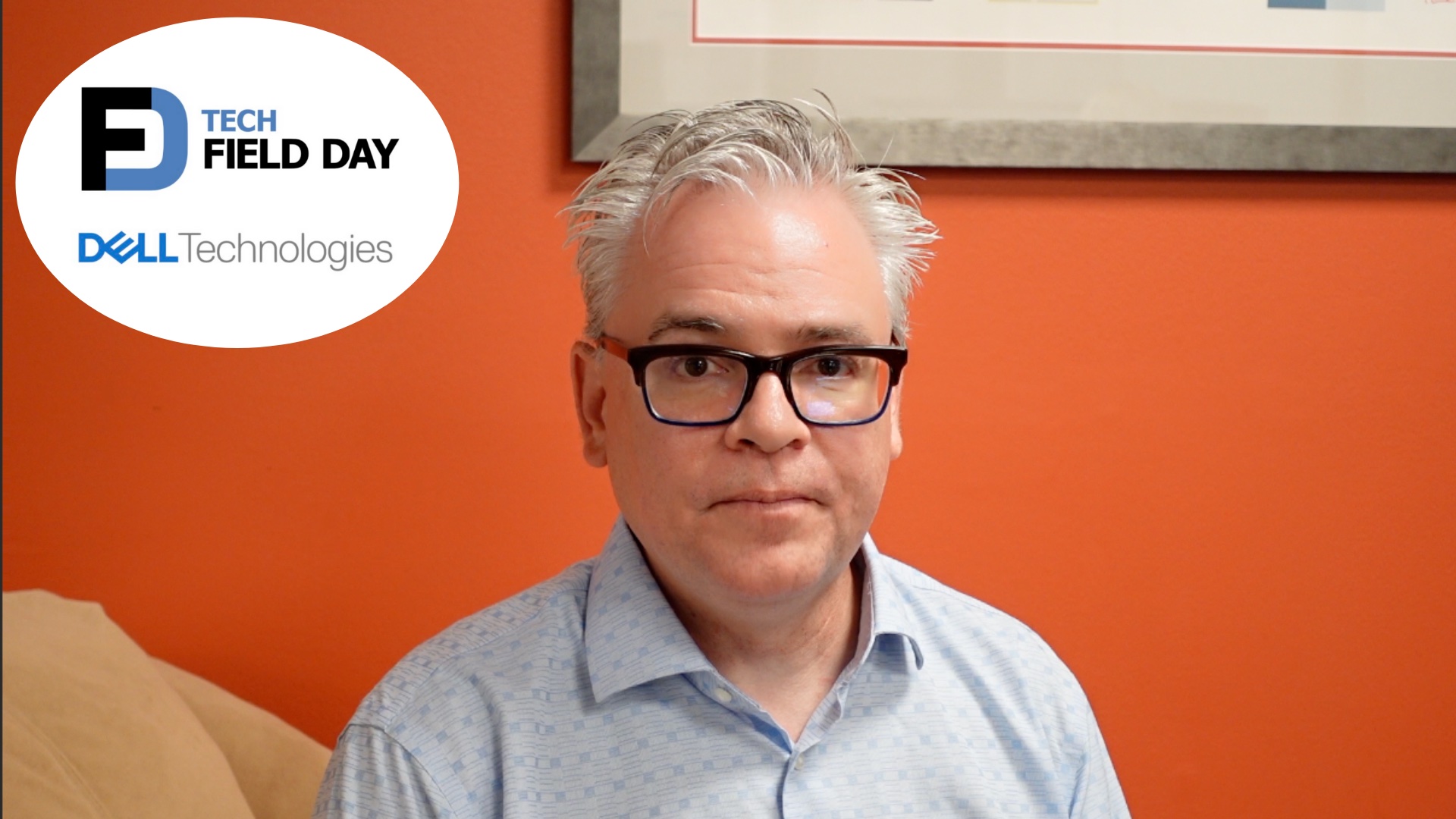