I’ve been playing around with Docker for Mac the last few weeks. Mostly this is out of curiosity. I’ve followed a couple of Docker provided tutorials, and since this has been mostly handholding, it’s gone pretty smoothly. Then again, there’s not a lot that can go wrong since their starting documentation is pretty robust. It’s kind of like my approach to cars. I can drive it no problem, but don’t ask me to work on one.

If you’re like me, you should probably check out Nick Janetakis’ piece about Docker. It gives a general overview of all the different components that people refer to when they speak of Docker in general.

One jumped out at me right off the bat. I didn’t realize that non-Linux installs of Docker were all virtualized. I think it’s a credit to how well the install performs on MacOS that I didn’t think it was virtualized. Of course, I’m doing nothing to really tax the system that would cause me to think otherwise, so it may just be that my aspiration of Docker for Mac are fairly humble.

Nick does a great job of running through Docker Compose and Machine. It may not be a technical deep dive, but for someone new to the space, just a straightforward clarification on these different pieces is helpful.

Get a high level overview on a number of Docker related tools so you can identify them and learn what they do. 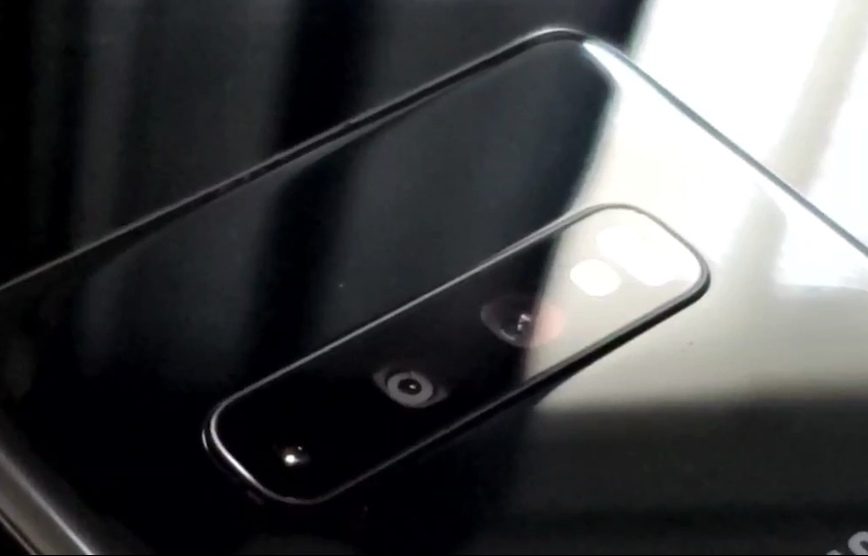 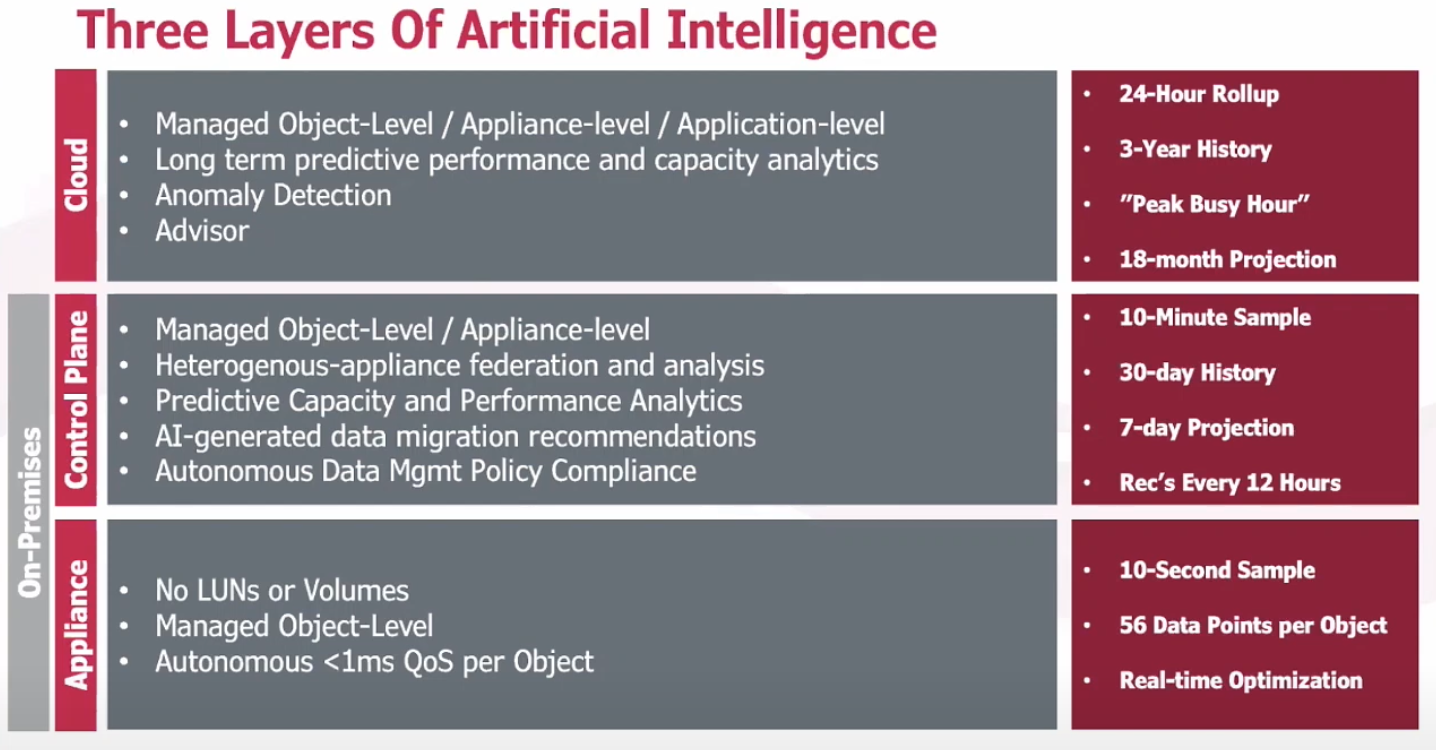 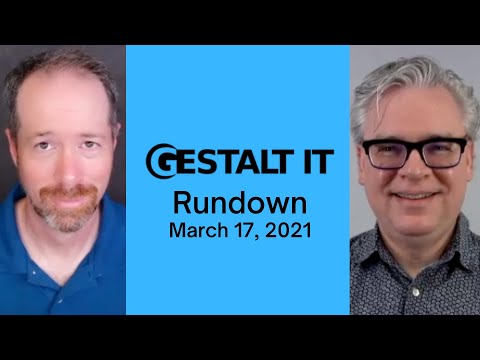