Mechanical hard drives are fighting a losing war against flash in most markets. That doesn’t diminish the fact that they are marvels of engineering. The precision needed to add increasing density and platters is truly a remarkable feat of technology. Seagate just upped the technical “wow” quotient by announcing upcoming drives with multiple independent actuators.

Chris Evans does a good job of laying out the theoretical merits (doubled performance), and real world questions (how will queuing work) that the technologies makes possible. Perhaps most interestingly, this feature was added largely at the request of hyperscalers. This isn’t too surprising given the majority of storage bits now goes to these giagantic players. As we covered in our look at SNIA’s work with hyperscalers, they’re increasingly excreting their sway on the storage market.

But most importantly, look at this demo graphic Seagate released with their announcement. There’s something about the visualization that’s vaguely unsettling. Maybe it’s the independent jerky movements. Maybe it’s the lack of music as it slowly pans in. This is a really fascinating move by Seagate, but the video is odd. 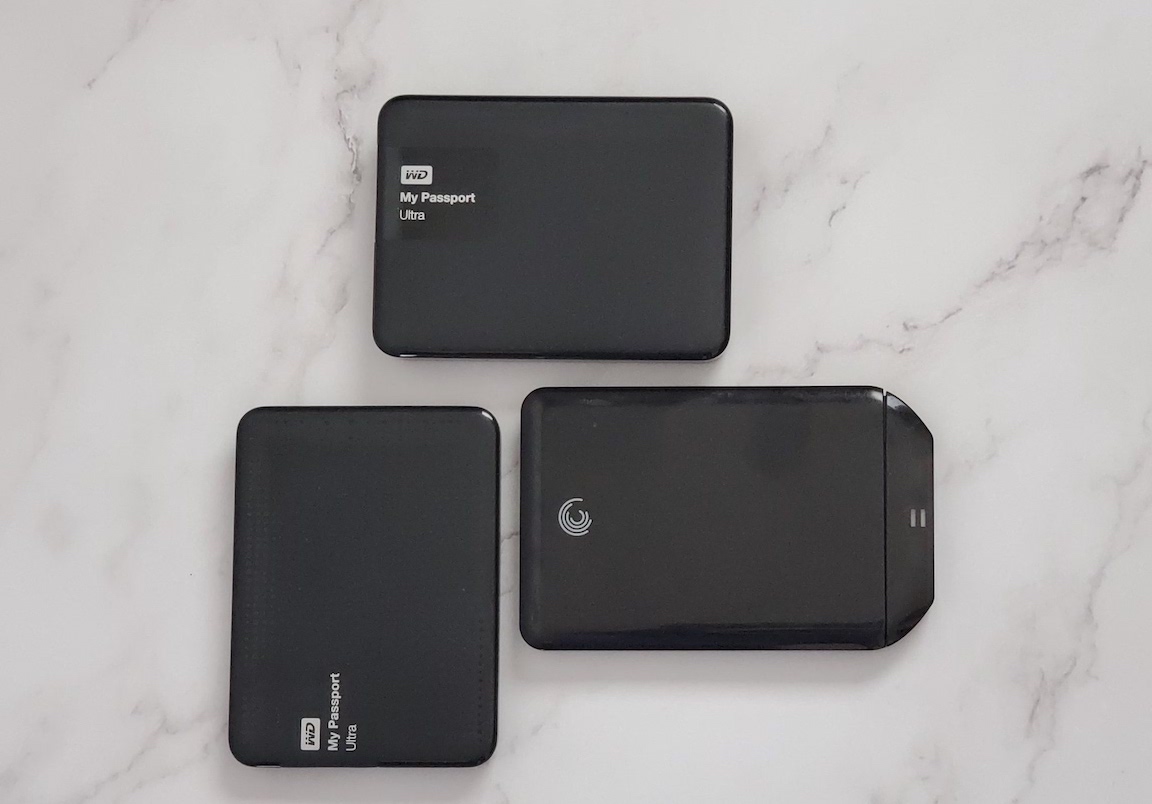 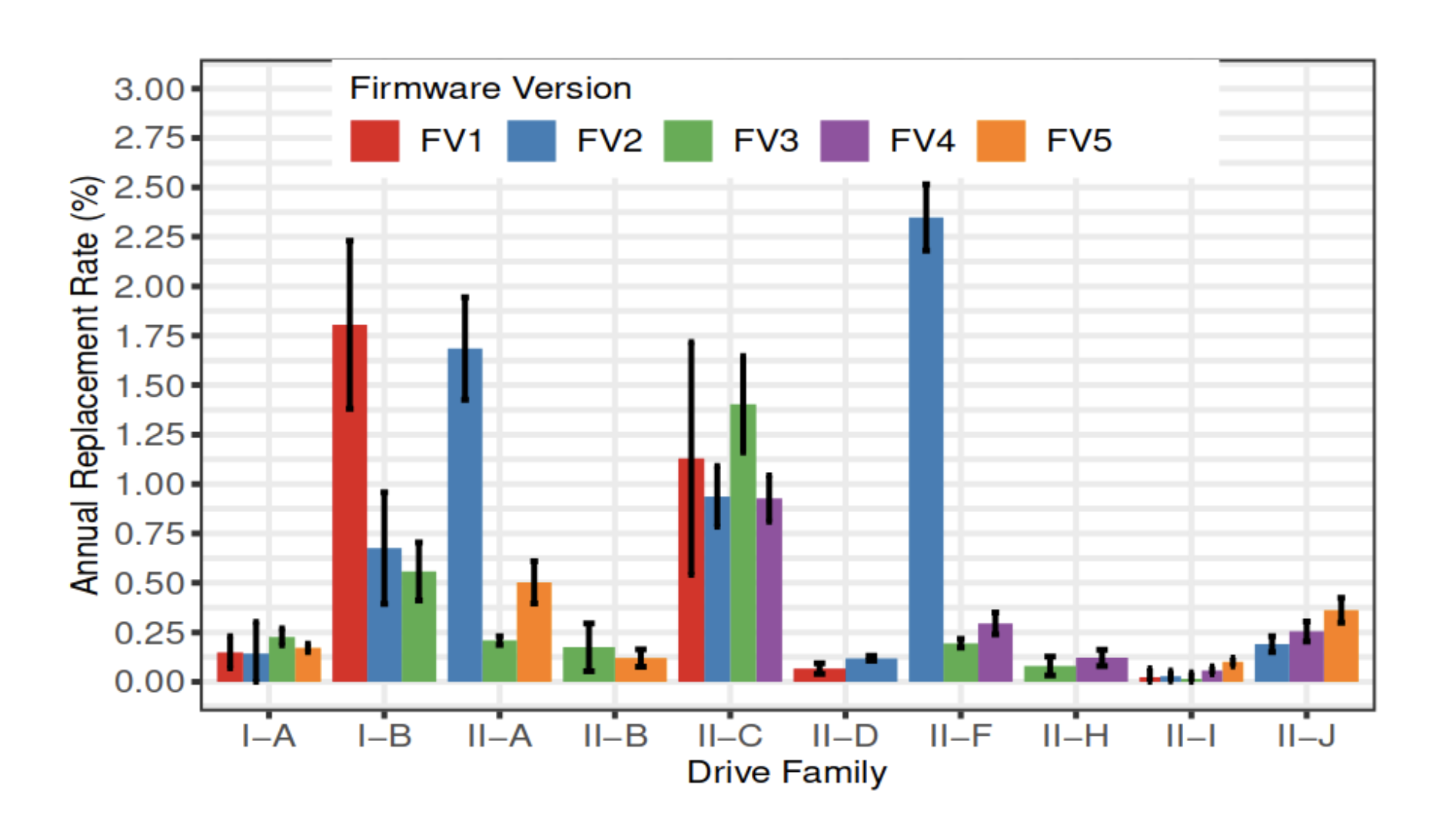 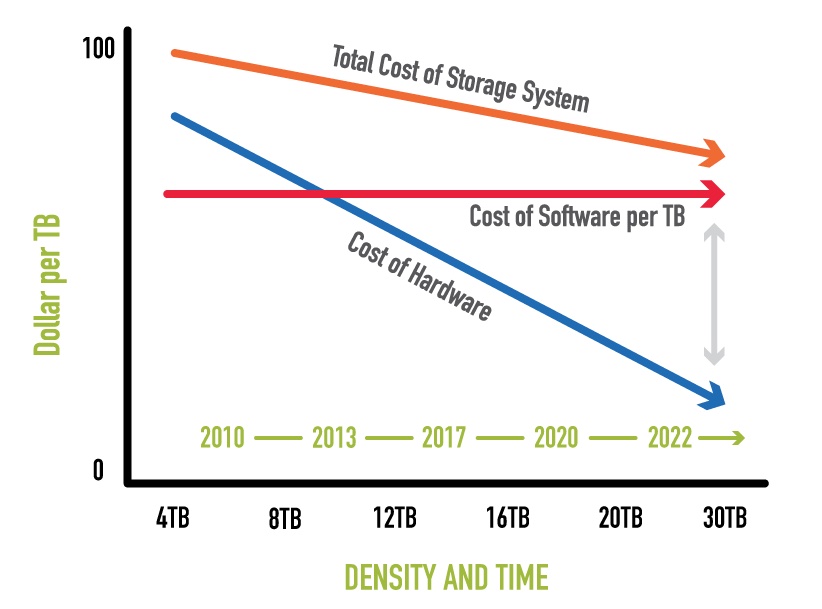 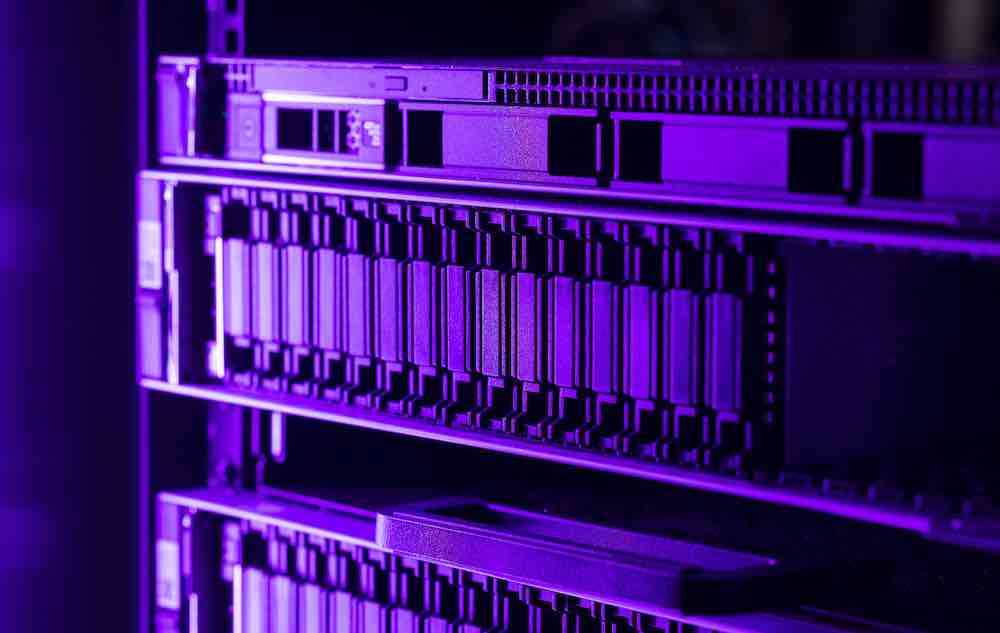 Going Beyond the Four Corners of Data Storage