Intel’s Itanium processors remind me of the promise of every musical supergroup. He see the individual parts and think, “how could this not be awesome?!” Yet in the end, you’re left with a whole less than the sum of its parts. An overly ambitious, bloated, and unnecessary being is usually the result.

It’s no secret that Itanium never met the lofty expectations upon it’s release. But Intel is quietly rolling out the last update for the architecture. Think of it as the album of studio outtakes released after the supergroup breaks up. The 9700-series features such worn hits as a 32nm process, support for DDR3-1067 memory, and support for up to 8-cores on the high end 9760 and 9740 models.

Basically, if you’re stuck with Itanium, these are some drop in replacements with faster clock rates.

Goodbye Itanium, you wanted to be the Foo Fighters, you ended up being Ginger Baker’s Air Force. One of Intel’s ventures into the historic mainframe space was Itanium: a 64-bit capable processor designed in conjunction with Hewlett Packard. The main reason for Itanium was to run HP-UX and compete against big names, such as Oracle, using a new IA-64 instruction set. The appeal for the original Itanium parts was support for RAS features, ECC, and cores focus on a wide, parallel architecture – the latest cores support 12-wide execution for example. For a short while, there was success: HP’s systems based on Itanium are advertised as high-uptime mission critical servers, and a number of customers cling to these systems like a child clings to their favorite blanket due to the way they are integrated at the core of the company. The main purpose was to compete against other mission critical servers and mainframes based on SPARC and IBM Power. 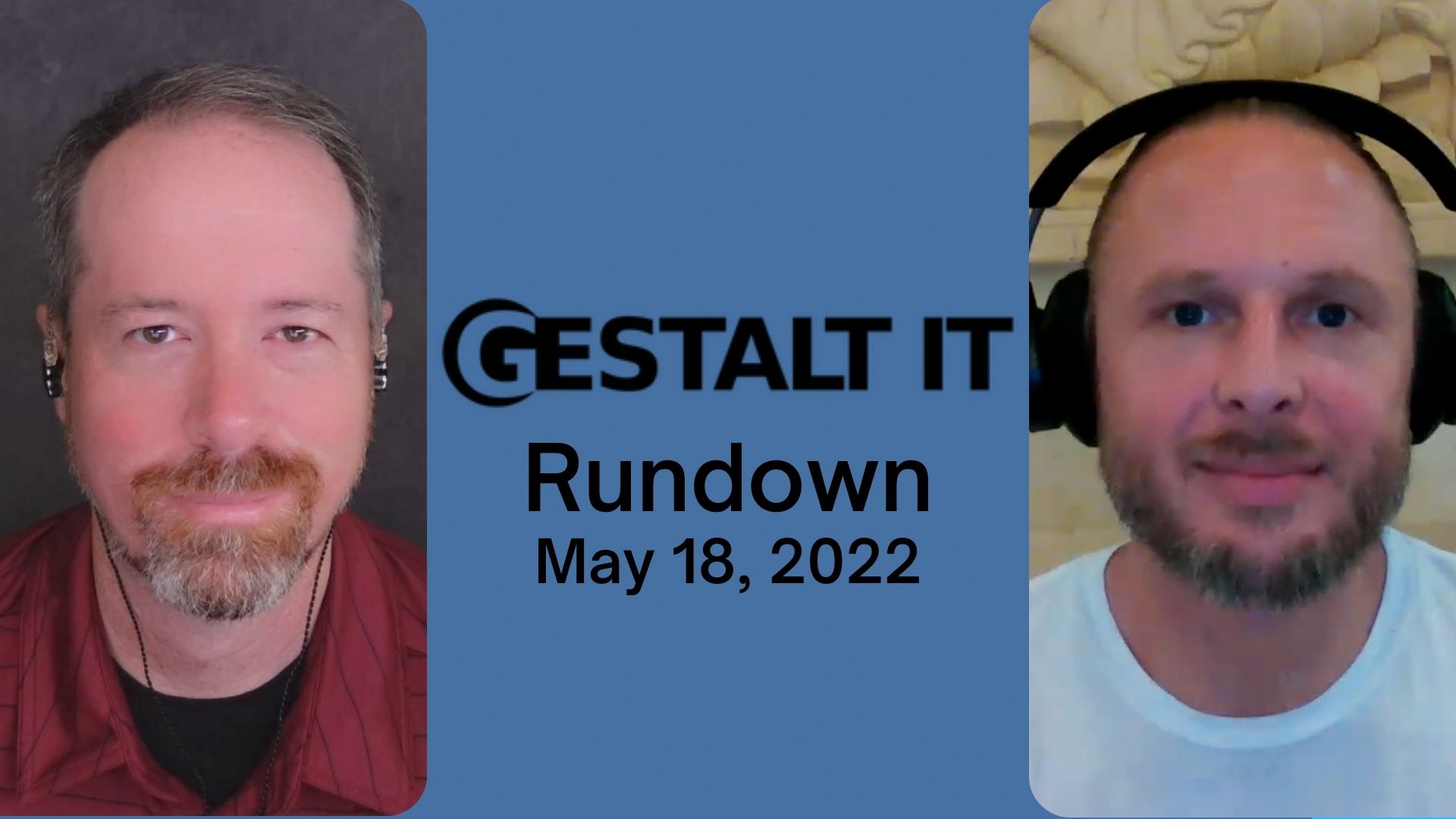