If you’ve watched some recent Gestalt IT Rundown episodes, you know that my colleague Tom Hollingsworth is, let’s say, skeptical about so-called low-code/no-code platforms. It’s easy to understand why. Software development is extremely hard, expensive, and time-consuming. The natural inclination is to say that no-code/low-code must be too good to be true. If it worked so well, why bother with software development? 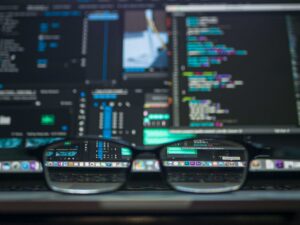 Clearly, it’s not just a lot of startups that think there’s a play to be made in the market. Both Google and Microsoft have recently made moves to shore up their low-code offerings in the public cloud. Maybe they’re just trying to offer a taste of cloud development to get organizations in even deeper with their service offerings. But I think there’s more going on here.

For me, low-code/no-code isn’t so much a replacement for traditional development. The applications and workflows that can be created by a developer don’t need to be worried about these platforms. Rather, I think it’s more helpful to think of these platforms as the next step beyond something like IFTTT or Zapier. Both of these platforms are commonly used by businesses as ways to script dependent actions for various web services. They are incredibly helpful tools. They’re also basically no-code platforms. Nothing you create with them could ever replicate the power of something a developer could create. That’s not the point. Rather, they serve as a simple way to connect data as it is being transformed by another service. Viewed through that lens, low-code/no-code platforms can be more powerful and versatile engines, rather than restrictive forms of traditional development. 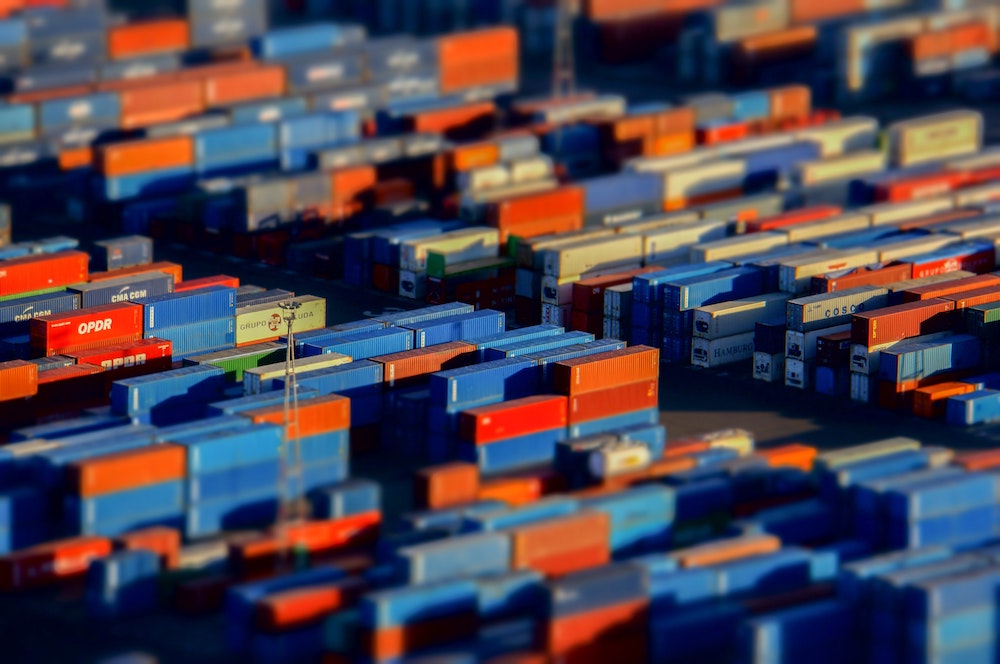 Storage Showdown at the AKS Corral 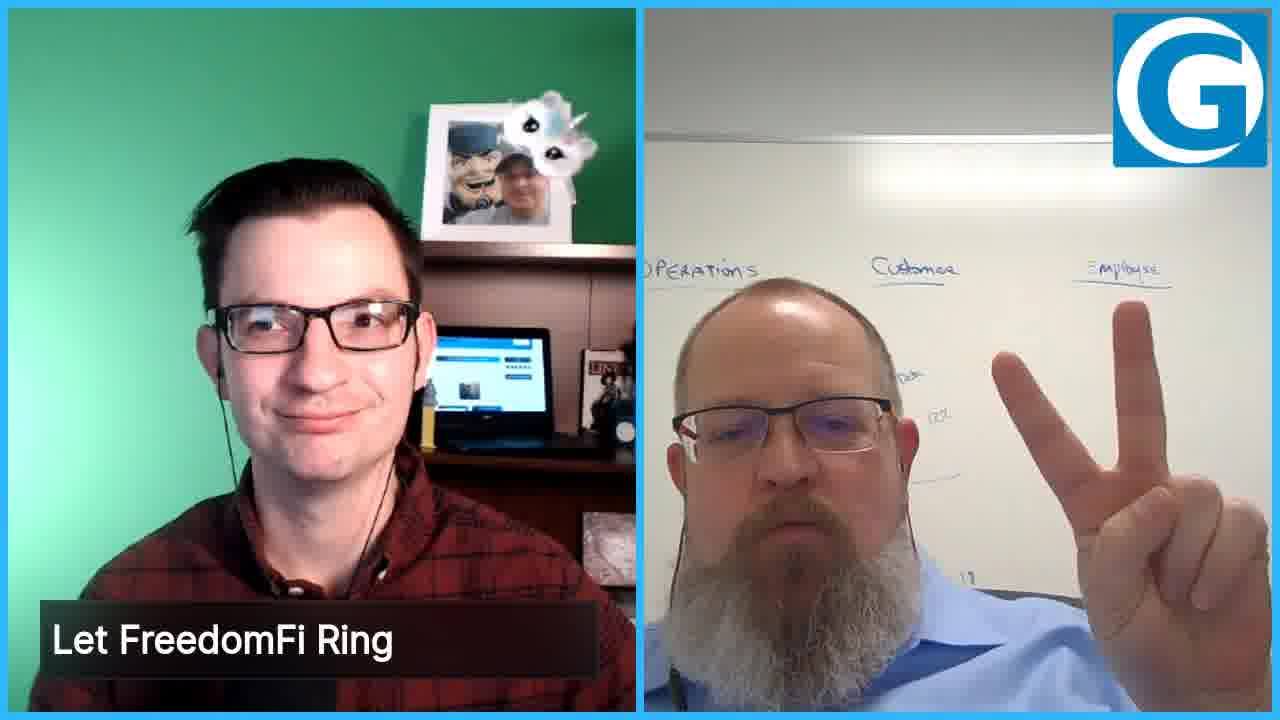