“People aren’t making money on MP3 encoders anymore.” That should have been the headline when Fraunhofer IIS announced they were terminating their licensing program for the codec. But in a ridiculous case of news organizations reporting a press release, many site were declaring the MP3 “dead”. Marco Arment wrote up an excellent piece explaining why this is decidedly wrong.

The MP3 might be long in the tooth, but it’s still a perfectly serviceable standard. Any audio capable gadget is still going to be able to play it for the foreseeable future. In fact, since there are no more licensing costs involved, adoption is actually increasing. Linux distributions like Fedora are now including the ability to playback MP3 directly now that there’s no legal complications.

So the MP3 might not be the new hotness. There are good reasons to perhaps look at other formats. But declaring the MP3 dead just because licensing revenue is gone is like saying love is dead after breaking up with your significant other. It may be dead for you, but leave other people out of it.

The fault, dear Brutus, is not in our MP3s, but in ourselves.

If you readthenews, you may think the MP3 file format was recently officially “killed” somehow, and any remaining MP3 holdouts should all move to AAC now. These are all simple rewrites of
Fraunhofer IIS’ announcement that they’re terminating the MP3 patent-licensing program.

Read more at: “MP3 is dead” missed the real, much better story 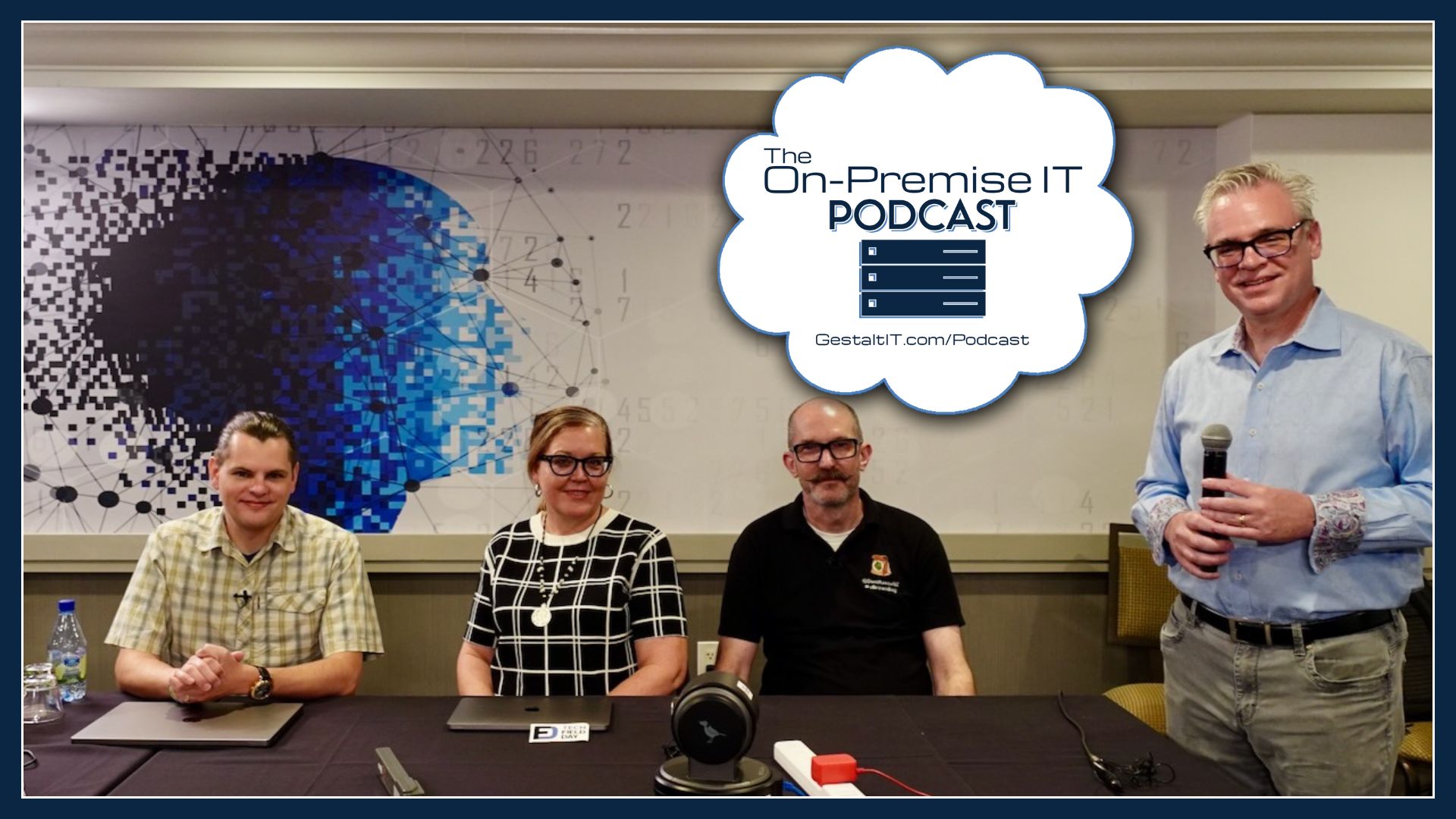 It's The End of VMworld as We Know IT 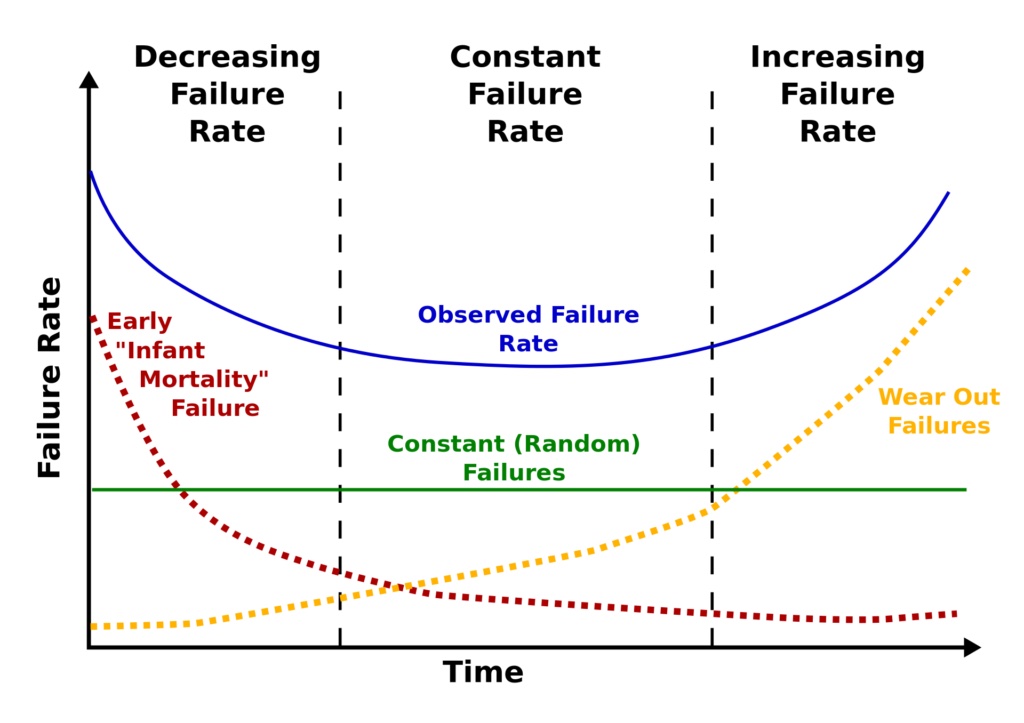