I have been trying to talk myself into learning Microsoft PowerShell for quite some time.  It was always cool for a little while and then, like many other things, it just got dull and lost its shine. Until recently it was something I knew I would need to learn someday because Microsoft would eventually put it into products as the core means of administration.

Note:  I realize that they are doing this already, but until recently I hadn’t been close enough to a product that used it to worry much about it.

Then I started getting into Exchange 2010.  PowerShell for managing E-mail from almost all aspects of the process is a damn fine idea.  Now I have a reason to learn more than a few simple commands, because I might actually put them to use.

Where I have been

I signed up for an account at PowerShell.com to get my feet wet and hopefully participate in a community. I have found this to be somewhat useful in the past and am hoping that it allows me an outlet to go dig around in other peoples scripts to see if I can comprehend just what they are doing.

I am on the fence about ISE… I know at some point notepad will become a burden to use, but just starting out, I don’t think I need to worry about that just yet.  If anyone has any suggestions for things to look at in terms of ISE or just good resources for learning PowerShell, please post them in the comments.  I am anxious to get a jump on this thing in the hopes that it will be worth the effort to understand.

I have tried a few things that I found while binging my way around the web and it has been interesting to see what is out there, surely I haven’t even scratched the surface yet.  I would think a PowerShell magazine or some newsletter type offering would be a huge benefit to the PowerShell community.  Maybe the guys at Redmond Magazine would consider getting something wild like that off the ground??

For now, I will begin re-perusing the books I have on PowerShell and dig into the Internet on the subject further.  Maybe there will be an event near me in the future that will help me learn… I will keep my eyes peeled for that for sure. 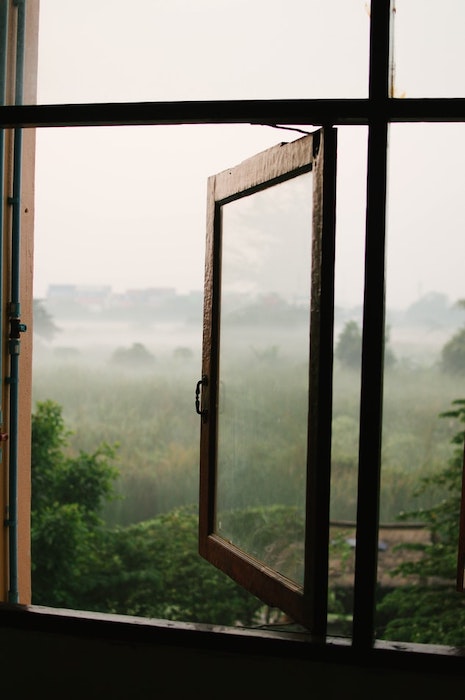 The Myth of the Single Pane of Glass 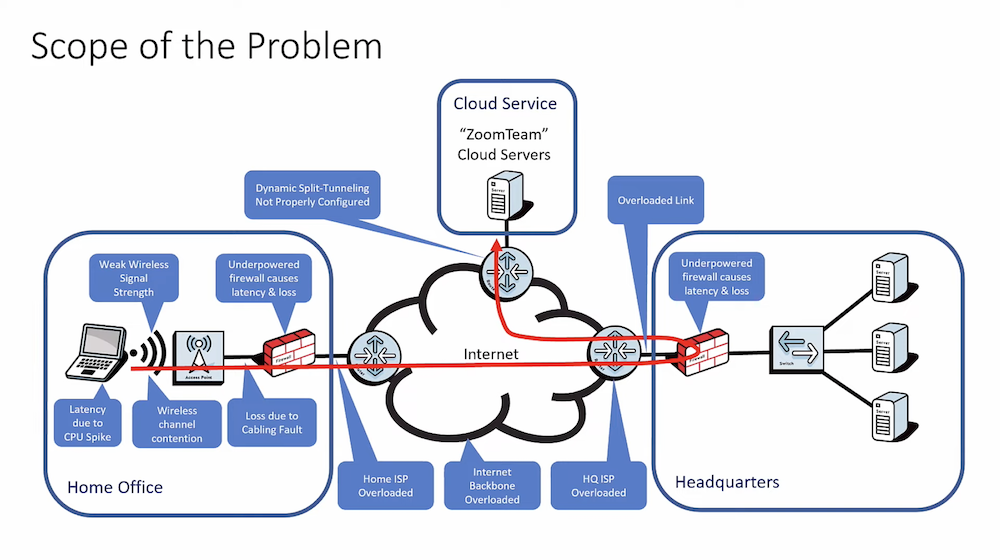 Know What Your Network Knows