Just scratching an itch because of something which has happened this week. Now one of those truisms trotted out by NAS and IP Storage fanatics in general is that FC is really hard to manage because of all the various hoops that you have to leap through to make various bits of kit to talk to each and the endless certification matrices. Just look at EMC’s Support Matrix; a document so long and so footnote heavy, that it is made for an e-reader.

Where NAS just works; I mean CIFS is CIFS and NFS is NFS; it just works…doesn’t it?

Well no, not always; we’ve just come across a bizarre bug in OnTap 7.3.2 with CIFS running a Mac. If you rename a file and whilst doing so, change case; the file disappears.

You see I wonder if we have all got a little complacent with regards to NAS? We all just assume that it’ll work and mostly it does….but then again, this pretty much the case in the FC world too. And as we make even more use of NAS in the Enterprise world, perhaps we should be paying more attention to NAS certification/compatibility matrices? Because I for one haven’t worried about this in the past but I will give it more consideration in the future. 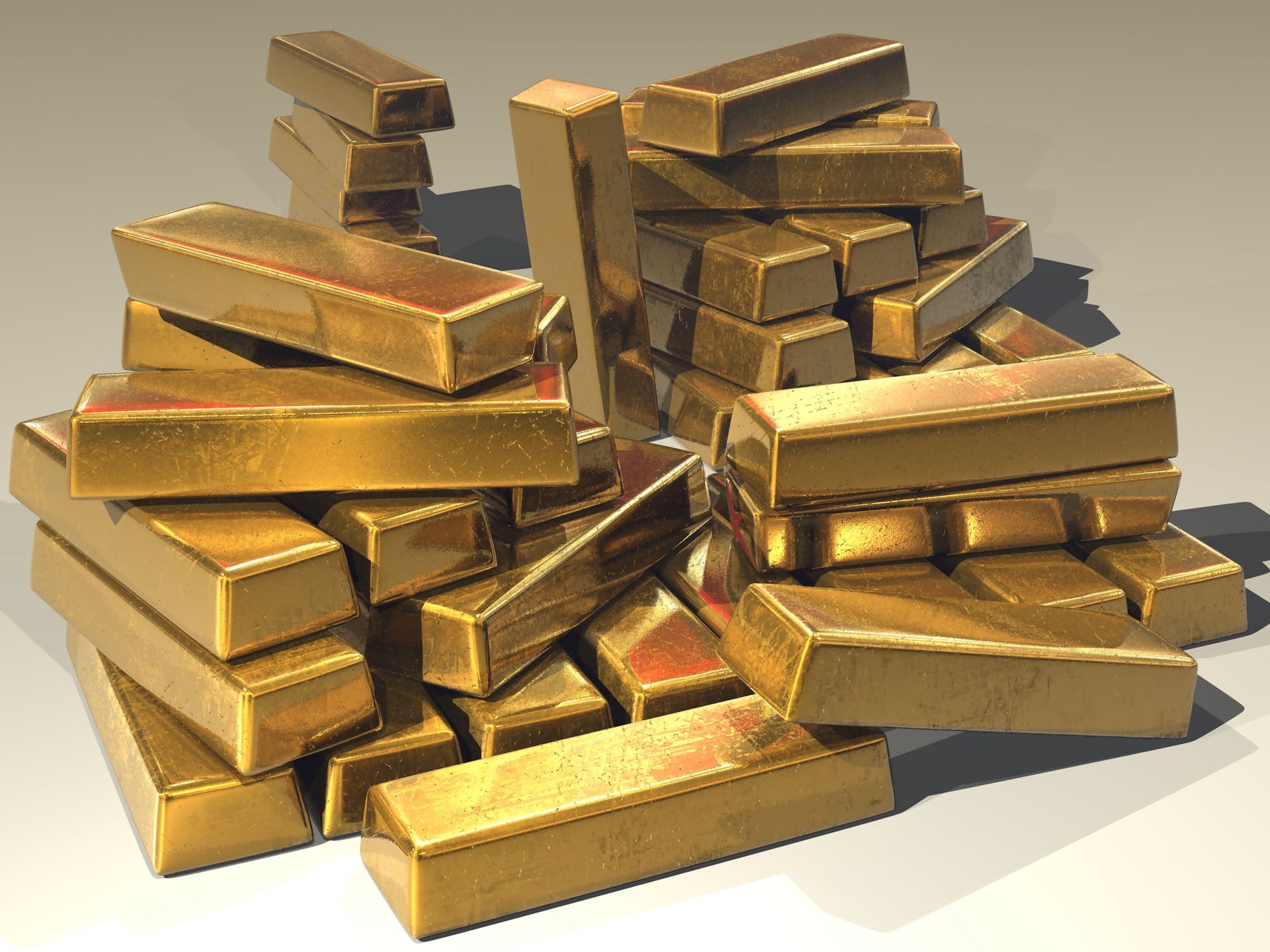 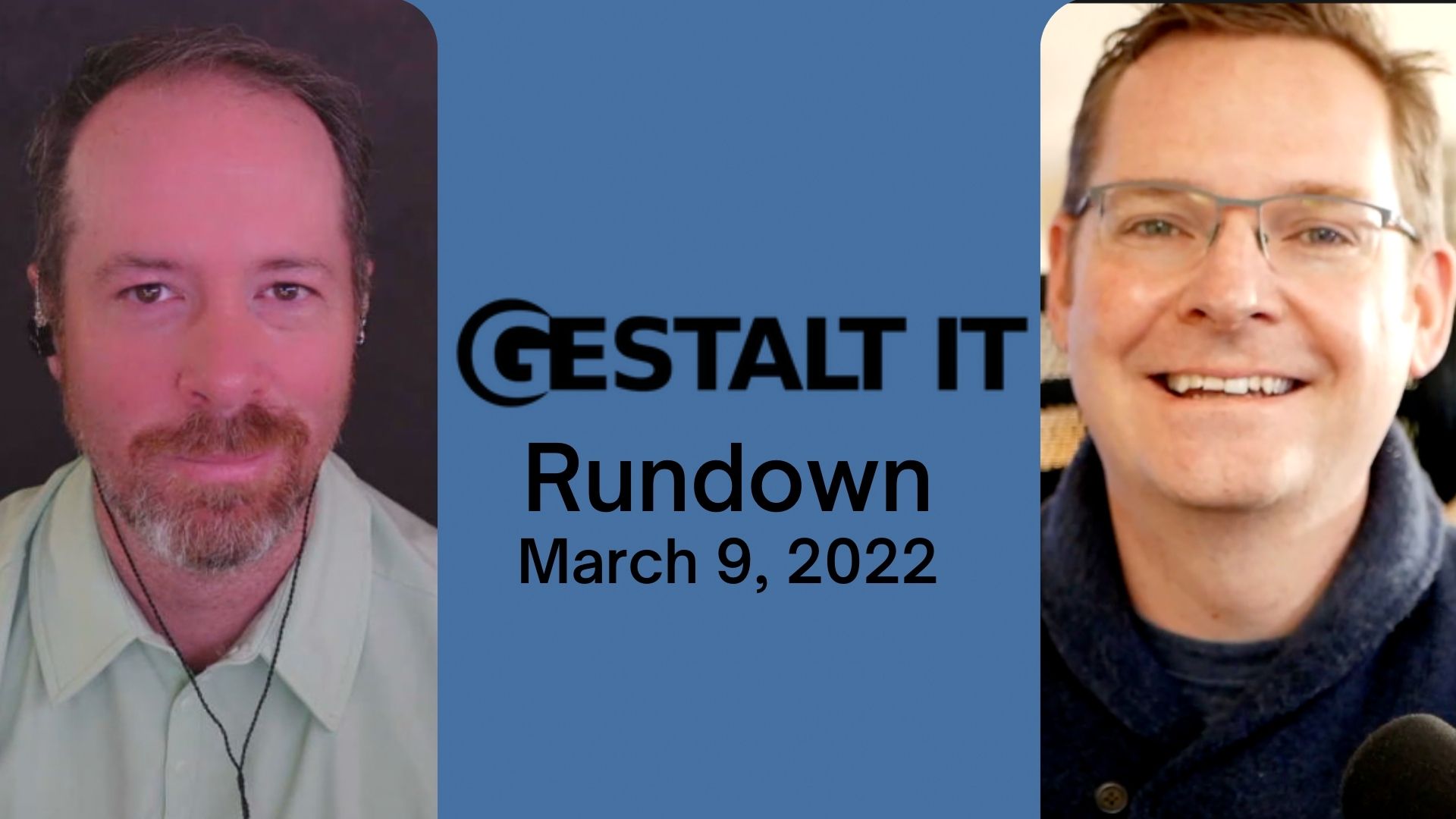 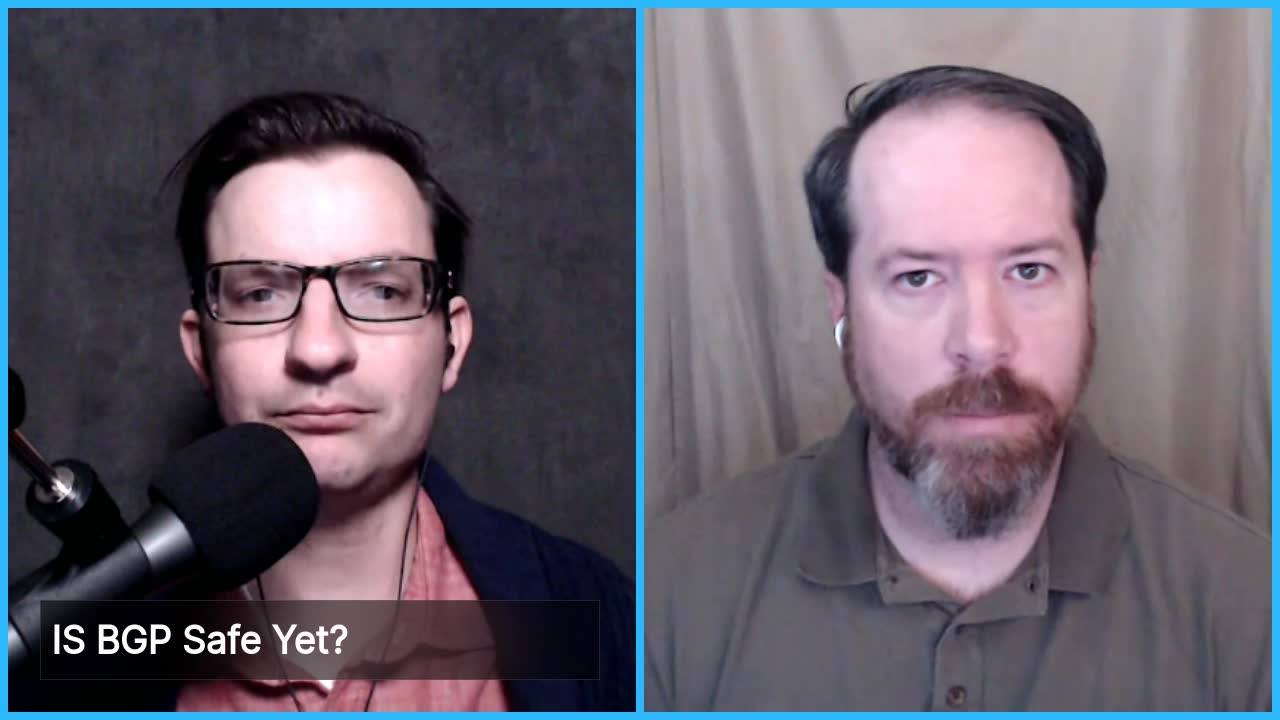 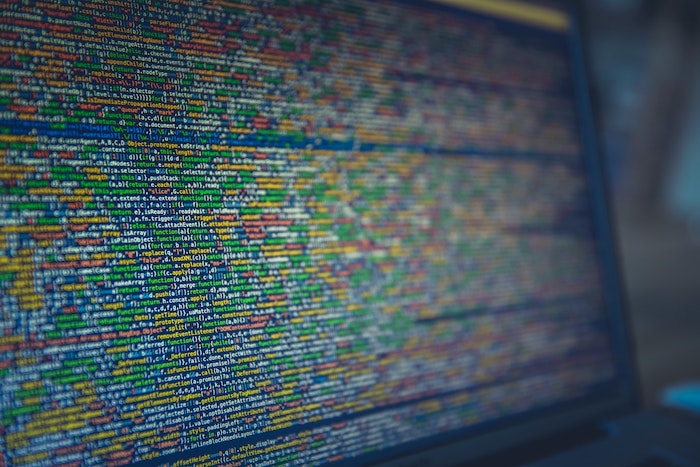