How could a company as mighty and diverse as HP have had so many issues with executive management?

HP stumbled mightily in 2011, and it had nothing to do with product or people. Even sales remained strong, though the PC business is changing. HP’s mighty stumble was a crisis of confidence due to a chain of shenanigans at the very top. This culminated with the short reign of LÃ©o Apotheker, leaving HP to reassure the market of its strategy.

HP And the Enterprise IT Industry

Sometimes, it’s hard to get a sense of scale when talking about very large things. How big is the solar system? How far away is the nearest star? The same is true of earthly things, exemplified by popular misconceptions about the global financial crisis. It’s difficult for people to understand just how much money a trillion dollars is.

In my little world of enterprise storage, it’s difficult to reconcile “big storage” players like EMC and NetApp with “big storage and everything else” players like HP, Dell, Oracle and IBM. Sure, EMC and NetApp lead the pack in terms of market share, but they’re nowhere near as large as the integrated players. HP has more than 7 times the revenue of EMC, which makes 3 times more than NetApp.

This old slide might need updating, but you get the picture…

HP is an incredibly diverse company, dominant in the PC, printing, and blade server market and top 5 just about everywhere else, including networking, services, and enterprise storage. And HP has nearly 325,000 employees, all working to move the company forward in one direction or another.

NetApp is a motorcycle, with one drive wheel pushing it forward at high speed; HP is more like NASA’s shuttle crawler-transporter, a 16 motor mammoth. Single-purpose companies can be agile, but they can also be derailed by market downturn or technological shift. Storage specialists like NetApp continually try to innovate and acquire to keep themselves vital, while larger companies like Cisco and EMC try to diversify while maintaining market leadership. HP doesn’t need to try; it is diverse.

HP Is a Very Large Thing

I watched HP's rise in the server market of the 1990's

HP has long been synonymous with innovation, high-technology, and silicon Valley. I have been an HP customer as long as I have been in IT, and watched as they integrated technology from Apollo and Convex in the 1990’ s. The server products that resulted became the dominant UNIX platform, but HP’ s innovative storage concepts didn’ t take the market by storm.

After HP merged with Compaq (which brought Tandem and Digital Equipment Corporation), the company vaulted ahead in the Wintel market and also gained valuable storage expertise. Throughout the last decade, HP was firing on all cylinders and dominant in nearly every arena. The company owns half the blade server market, is tied for first in servers, leads in PCs and printers, and is a contender in networking and storage. It’s simply impossible to say what HP is in a single sentence.

HP storage has an extremely broad product range, which management is working to reconcile. Acquisitions of LeftHand, Ibrix, and 3PAR gave HP storage shot in the arm to be sure. An injection of startup mojo has energized the marketing and product groups within HP just when the company needed it. HP’ s market share has grown somewhat as a result, though not as much as the hyper-focused NetApp. HP networking similarly took on 3Com, bedeviling Cisco in the Ethernet switch market.

It takes a lot to bring a mammoth to its knees, but a shot between the eyes usually does the trick. While the many engines of HP push it forward, the company’s upper management has seemed, at times, suicidal. Business schools could design an entire curriculum around the folly of Patricia “I spy” Dunn and Mark “penny-pinching” Hurd. Who would think that HP management could top this?

From August 2010 through September 2011, HP dominated IT headlines in completely the wrong way. The board wanted a change, and selected LÃ©o Apotheker to transform HP. But it was a soap opera from the very start, with Oracle hiring Mark Hurd and sending Apotheker into hiding among accusations of corporate espionage while at SAP.

The new CEO didn’t seem to understand HP at all, though he was intent on steering it in a new direction. Apotheker set about dismantling HP’s consumer and end-user businesses, killing Palm/WebOS and threatening to sell off the PC business. The company was to focus instead on enterprise computing, but these drastic moves spooked the entire industry.

It wasn’t long before HP’s board struck again, with a shake up at the hands of Ray Lane and former eBay CEO Meg Whitman brought in to replace Apotheker. The first order of business for the new HP executive team appears to be reassuring the entire world that management has not gone completely insane.

To an outsider like me, the most disappointing thing about HP’s mighty stumble is that it has nothing to do with the people who really make the company what it is. I have met many creative, hard-working individuals in HP’s storage, server, networking, and printer groups, and they could not be more different from the executive soap opera. I only hope that this new board and CEO will bring some stability and let HP cruise forward once again.

Disclaimer: HP has sponsored the Tech Field Day events which I organize, and has on occasion invited me to attend events at their expense.  But I do similar work with nearly every company in the IT industry, and this piece is my own opinion.

This post was categorized as Computer History, Enterprise storage, Gestalt IT. Each of my categories has its own feed if you’d like to filter out or focus on posts like this. 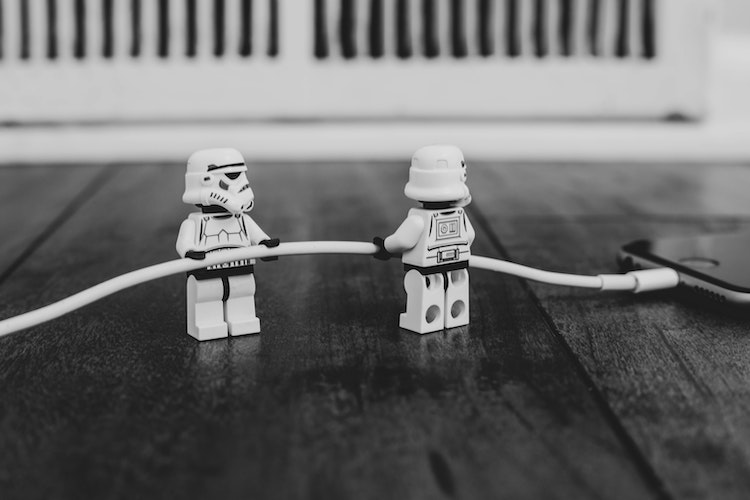 Security Takeaways from the Rebel Attack on Scariff 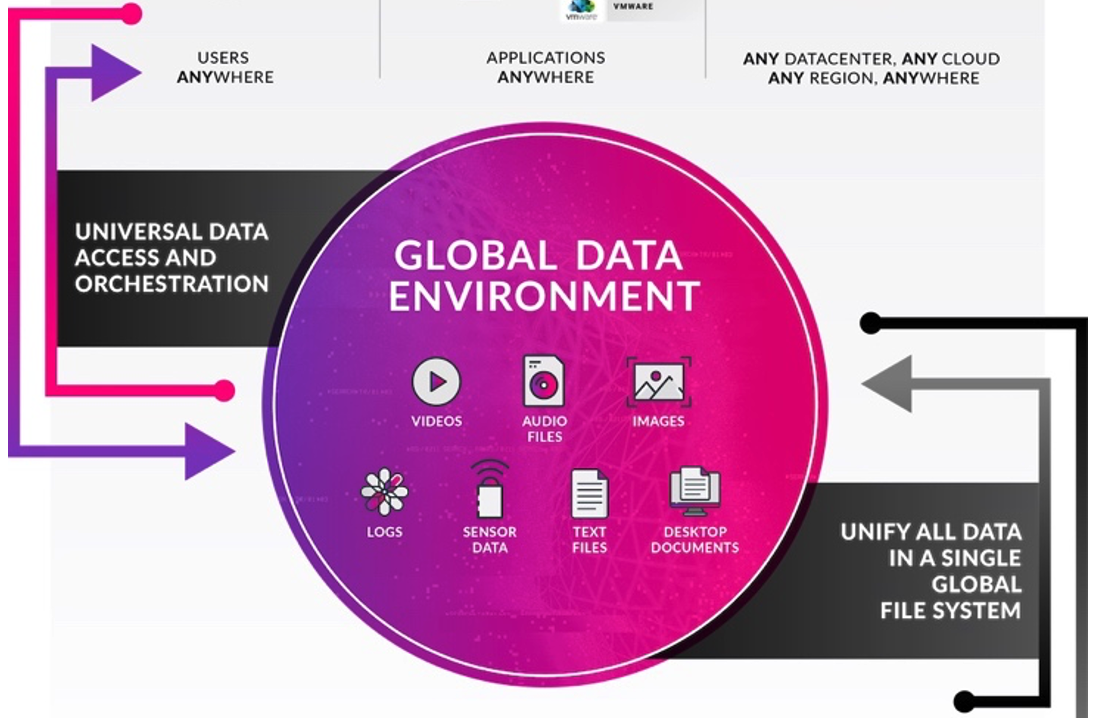 Global Data Management On Purpose, Not By Accident