EMC’s Iomega unit today released the 12-drive rack-mount storage product we have all been waiting for. It was never a question of whether Iomega could produce such a beast: The EMC LifeLine software and Iomega hardware were definitely up for it. The question was always if EMC would direct Iomega to fill the gaping hole in their storage lineup between the 4-drive ix4-200r and the entry-business AX4 arrays. The new ix12-300r packs 12 drive bays, scaling from 4 TB all the way to 24 TB, and backs it with quad gigabit iSCSI, redundant power, and everything else the small data center needs.

The ix12 is a big step up. Although they sold multi-drive RAID systems even before the EMC acquisition, this new device is unlike anything we’ve seen before from Iomega. This slim (2U) chassis is all drives up front, with 12 hot-swap slots full of 3.5â€³ SATA storage. Under the hood is a dual-core 3 GHz Intel Core2duo E8400 “Wolfdale” CPU, a major horsepower upgrade from the single-core Celeron in the ix4-200r. It also has double the memory (2 GB) compared to that 4-drive product. It all makes sense now: EMC’s storage spectrum, from home to enterprise

If you’re concerned about performance after trying out a desktop ix4-200d, you needn’t worry. The desktop unit has a lowly 1.2 GHz Marvell 6281 and just 512 MB of RAM. While this might be enough for a desktop user, it could never handle the pounding of servers in a shared networked configuration. The ix4-200r, with its 3.2 GHz Intel Celeron D 352 “Cedar Mill“, offered much better performance even though its name was just one letter different. And the ix12’s CPU is three times faster still, though it remains a single-controller system.

More significant changes lurk around the back of the ix12. Dual redundant power supplies, a frequent request in this class, and variable-speed fans, surround four Ethernet ports. Each sports gigabit speed and the set supports Microsoft Windows MPIO, can be aggregated with 802.3ad, or used in VLAN configurations with up to 4 VLAN tags per port. The ix12 speaks just about every language, from NFS and SMB to AFP and iSCSI, and now adds WebDAV and DFS support, too.

A few limitations separate this new ix12 device from its enterprise-grade brothers, however. As noted, a single controller manages all access, so redundancy and parallel processing are limited. Although the ix12 sports 12 drive bays, it only has four SATA channels internally; each bay shares a channel with two others using SATA expanders. Don’t expect to push wire speed over all four Ethernet ports at once, even with all this newfound CPU power.

A Wall of Drives

Base ix12s ship with 4 drives installed, but we were disappointed to learn that additional drives must be purchased in 4-disk packs from Iomega. Although this decision is understandable, the ix series remains a holdout amid growing legions of bring-your-own-drive competitors. At least the company supports mixing and matching drive sizes, including 1 TB and 2 TB at present. We suspect that the unit uses the same reliable 5900 rpm Seagate Barracuda LP drives as the ix4-200d.

Iomega added a few tricks to the LifeLine software to take advantage of a possible 12 drives installed. First up is the addition of dual-parity RAID-6 for improved data protection. The company (and this reviewer) suggest this over RAID-5 once more than 5 drives are combined in one set. Don’t worry, though, because RAID configuration can be changed online and any unused drive can be used regardless of its location in the array. The ix12 also adds drive spindown, saving power when the RAID set isn’t in use.

Like the ix4, any portion of a RAID set can be carved out into an iSCSI LUN for Ethernet-connected hosts. Iomega claims that LUN provisioning times have improved with the added horsepower and software tweaks, and we hope this is true. A maximum of 256 LUNs can be configured in this way, though even 12 drives are unlikely to drive much performance to that many storage users.

Where to Use It?

Although not listed yet, Iomega promises that the ix12 will have a place on the Exchange ESRP, Windows Server and Hyper-V logo list, and VMware Compatibility Guide this month. It’s already the first Iomega product to be “EMC E-Lab Tested”, meaning it is on the EMC Support Matrix; this fact alone speaks volumes of EMC’s expectations for the unit. My own experience shows that Iomega iSCSI is fine for smaller VMware and Hyper-V deployments.

Clearly, the ix12 is a new kind of Iomega array. If the 200d and 200r were a sign that the company wanted to move out of the house, the ix12 is a demonstration that they have graduated. Starting at US $5,000, the ix12 is all business and its resume ought to impress in interviews. It can’t quite boast the scalability and redundancy of established arrays (including its brothers from EMC), but it ought to be an easy acquisition for companies looking for a little more storage here or there.

One is left with questions, though: How big will EMC let Iomega get? If 12 drives are acceptable, what about 24? Is SAS off limits? What about 10 Gigabit Ethernet and even Fibre Channel over Ethernet (FCoE) eventually? Can we dream of dual controllers? At some point, the Iomega lineup could even threaten the CLARiiON!

Then there is the competitive landscape. Iomega leapfrogged the 8-drive Data Robotics lineup and landed squarely in competition with the likes of the revitalized Overland Storage but at a much lower price. We also have Netgear, HP, Dell, and Promise, and there is an attractive D-Link box packing 15 drives and 10 GbE. Iomega also has to worry about its own big brother, the Dell/EMC AX4, starting around $12k. It’s a competitive market, and Iomega is in for a fight as even more vendors wake up to the possibilities in this market. 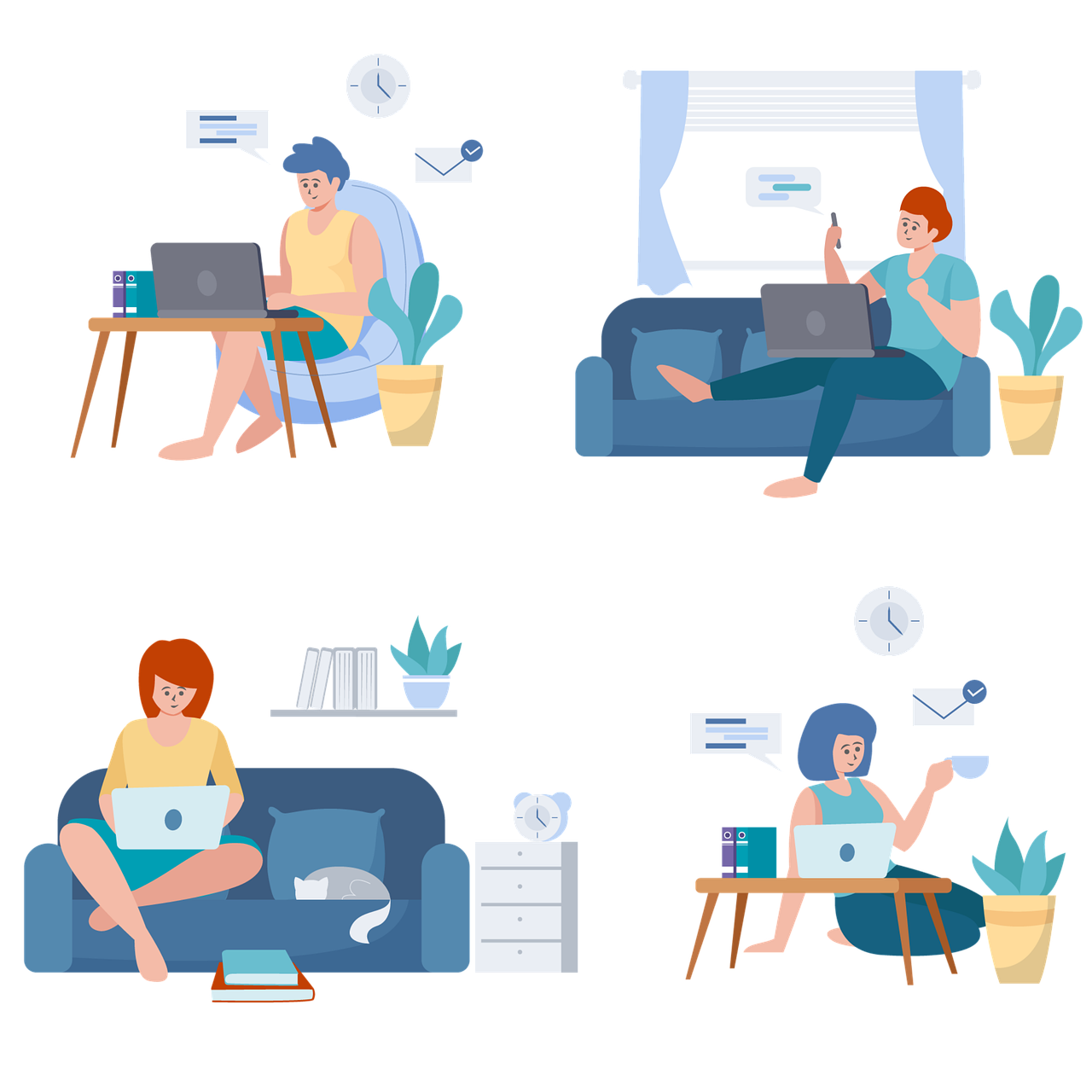 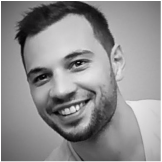 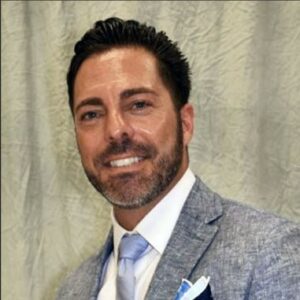