“For all of us, there was a time before Tech Field Day. But rarely does one meet Tech Field Day and continue the same course, unchanged.” Nikki Schnupp tells the tale of her first Tech Field Day experience after joining the team this summer. It was a whirlwind week full of coffee, jet lag, and lots of enterprise IT. 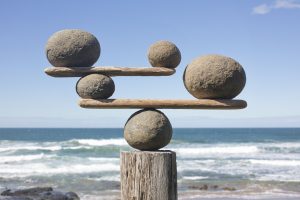 Paying for more capacity than you need can be wasteful and lead to difficult decisions down the road. But what if you only have to pay for what you use? Tom Hollingsworth takes a look at KEMP Technologies and their Metered Licensing option for their Application Delivery Controllers. 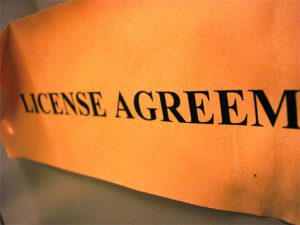 When you’re hearing a briefing from a IT company, it’s easy to get bogged down in new features, architectural changes, and value propositions. What often gets lost when taking a high level overview is the actual implementation and living with a solution long term. Jake Snyder does a great job illustrating the licensing morass that […]

What does it take to truly be software defined? Tom Hollingsworth takes a quick look at the journey of Pluribus Networks from hardware and software vendor to a networking and analytics software company. 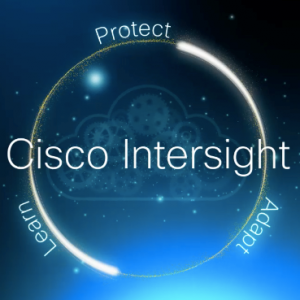 Sometimes a company’s code name for projects in development can give you some insight into how they view it. The one that always stick in my mind is “Revolution”, Nintendo’s code name for what ultimately became the Wii. It showed how different the console was than anything in the company’s past, and reflected the impact Nintendo expected of it.

In the same way, Cisco’s Project Starship has now been launched as Intersight. The name loses some geek factor, but is probably much better for IP. Much like the codename implies, this is a project that is clearly linked to how Cisco sees the future of their business. Cisco has been working on this for a while, and it’s a natural extension of their Unified Computing Systems that they’ve had for almost a decade.

Digital Transformation is a Myth - The On-Premise IT Roundtable