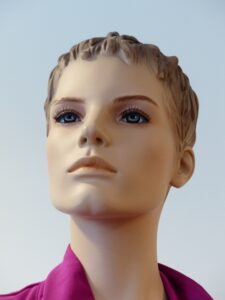 If you missed NXTWORK 2019, let me sum it up for you: Machine Learning, Artificial Intelligence, Application Programming Interfaces.

During the keynote, AI was front and center regarding the future of Juniper Networks and Marvis from Mist Systems was the topic

After a very brief discussion of the realities of AI, ML, marketing, and VC funding, Rami Rahim made it clear that whatever you may call the magic that Mist Systems has built with Marvis, whether AI or ML, it will lead the way forward.

His statement, which I am going to paraphrase from memory made that point very clear:
“If you think buying Mist Systems was about plugging the wireless hole in our product portfolio, you are frankly missing the point.”

There is no question that Mist Systems makes a great wireless product. However, Marvis and the AI team are going to revolutionize what it means to manage and maintain an environment running Juniper Networks hardware.

Rami called it “…the closest thing I’ve seen to a self-driving network in my career.”
Juniper Networks wants to apply AI across its entire product portfolio to ease the management and optimization of networks.

Mist was also front and center on Monday during the Networking Field Day Exclusive event. Mist took the time to discuss how Marvis continues to evolve. As expected, Mist and Juniper have bridged their worlds and now offer a product called Wired Assurance Service, the first solution that puts Marvis on the wired network. I’m incredibly interested to see where that experience leads.

How many large organizations have switch ports with high bit error rates, or misconfigured spanning tree or trunk ports which they never find out about it until there is a problem? With Marvis in the mix, those errors will become more visible. Often, one issue, say, a fiber cut reveals another problem that has existed for years, but no one noticed until things didn’t work as expected. Marvis may be the exact tool a network operator needs to identify misconfigurations before they become problems or, worse, outages.

With that in mind, the most significant evolution of Marvis that was announced is the new Self Driving Action Framework. That framework allows Marvis to suggest or make configuration changes to fix common, well-known problems. A straightforward example presented was of the missing VLAN on a switch, but it is clear that Bob Friday has much larger plans in the works. While considering that idea on my flight home for NXTWORK, something occurred to me. I want to squint into the future for just a moment if you, kind reader, will allow it.

Bob Friday said during the discussion that expanding Marvis into the LAN is about keeping track of the end-user state, which is the same discussion he had around Marvis and Wi-Fi. If we take that consideration and review the knowledge that Mist was able to build about Wi-Fi clients with the same methodology, we can assume that Mist will soon have a very in-depth understanding of common LAN connected devices and their behaviors.
Based on that, I wonder how quickly Mist will be able to turn Marvis into the ideal NAC solution? 802.1X has problems with wired networks. It is a kludge, challenging to manage, and frustrating to maintain. I can’t help but wonder how quickly Marvis can learn to identify common device types and through the Self Action Driving Framework build switch port configs based on those types and security policies as soon as the device is connected.
To be clear, that is only my conjecture and hope. I did not hear or discuss anything that suggested that was a product on the roadmap. But, once I began thinking about it, I was lost in the possibilities!

Another catchphrase heard a lot during Networking Field Day Exclusive was ‘API.’ Abhi Shamsundar and Ryan Adzima spent time discussing use cases for API integration throughout Mist Systems’ product. They explained that once the organization is built with the appropriate templates, parameters, and profiles, everything else within the organization can be created through the API. They gave real-life examples of the API in action, including importing site data and assigning AP’s to those sites, or auto-assigning AP’s to sites and naming them based on LLDP information from the switch where they are attached. The examples were easy to understand and relevant to the life of a wireless engineer.

Not happy with only being relevant, Ryan Adzima stepped up for one last demonstration and finished with a live demo and a real bang! He began with a folder that contained multiple Ekahau Pro project files. Each project included pertinent site information in the project info and a name and MAC address for each simulated AP he placed on each scaled map. Then with a Python script, Ryan built each site, loaded and scaled the maps for each floorplan, named, and then placed the AP’s in the correct location all based on his project files. In seconds, Ryan bridged the technical work between predictive design and the installer mounting the AP.
His demo included three sites, but it was straightforward to see how his solution could scale to hundreds or thousands and doing so would save organizations hundreds or thousands of staff-hours easily.

Juniper Networks and Mist Systems have already made huge strides towards integrating AI into the whole network stack. It will be exciting to see whether a ‘self-driving network’ can be a reality within every enterprise. More importantly, it will be interesting to see how AI begins to shape the job tasks and requirements for those in the networking industry. 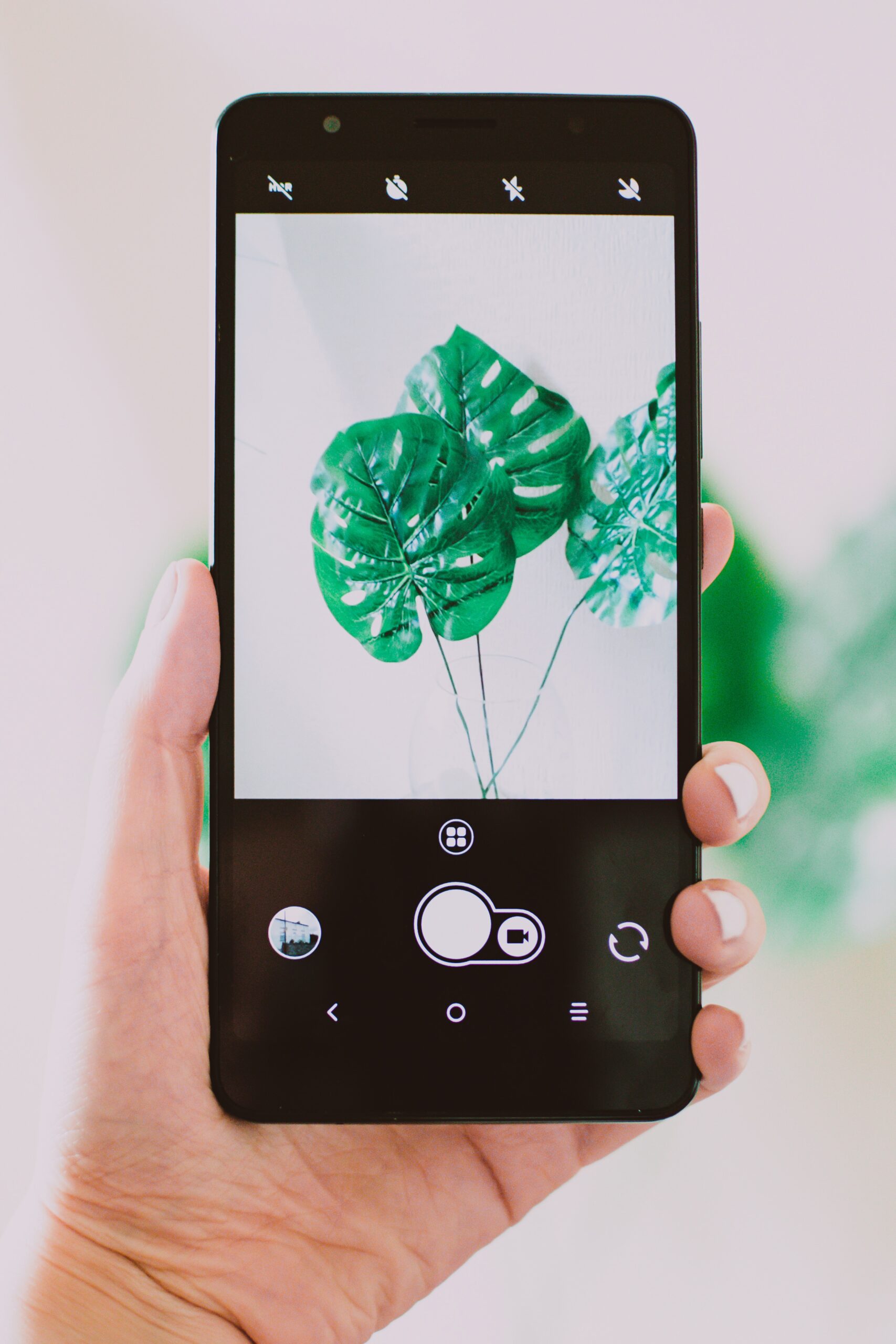 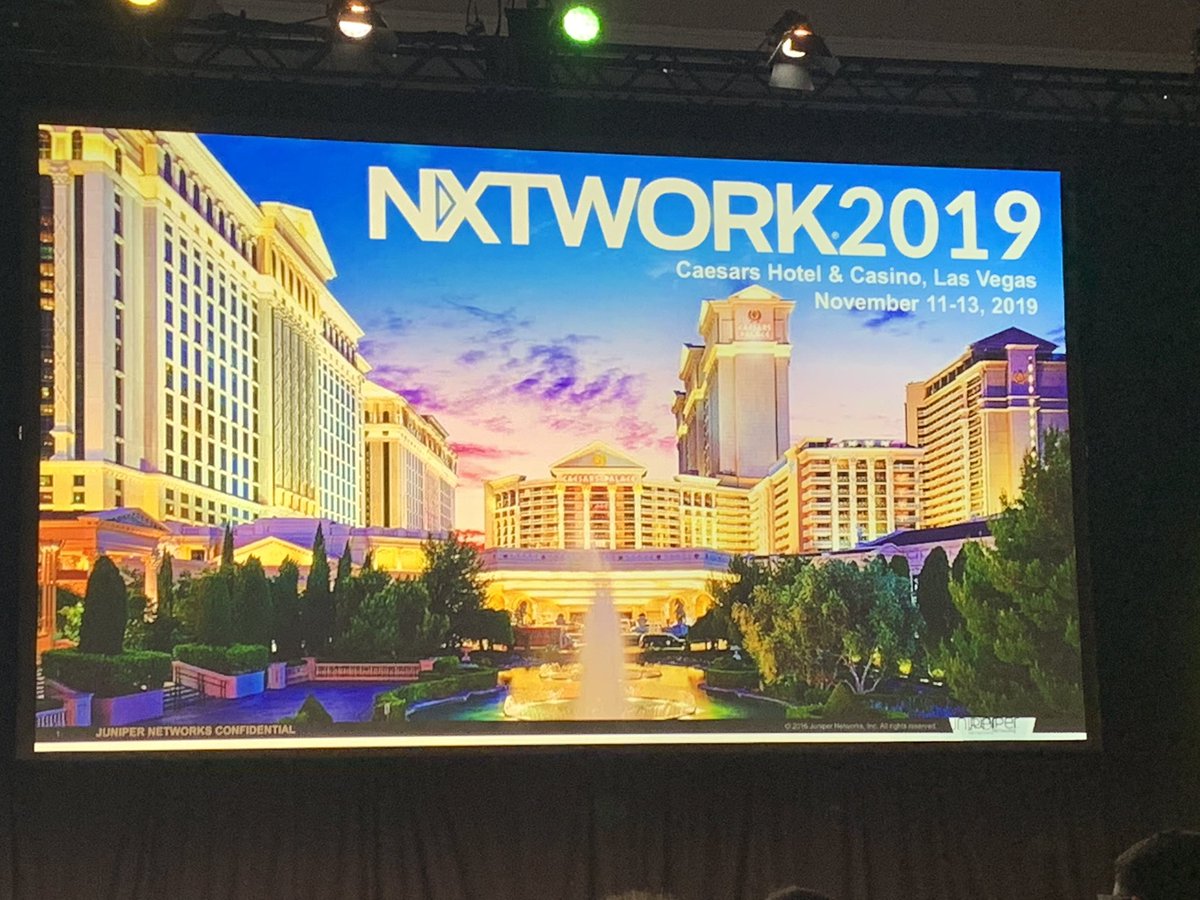 Looking Ahead to NXTWORK 2019

Jonathan Davis (JD) works as a Wireless Engineer for an enterprise organization. He has 20 years of experience in IT across many specialties. He is a co-host and producer of CenterFreqs and blogs at subnetwork.me.