SD-WAN is a great technology. It’s a real, tangible product of the years of research that have gone into bring software to the forefront of the equation of networking. It’s a way to point to the advances that we’ve made and say that the future looks much brighter than just selling another appliance or hoping that the circuits that you’ve installed this year are being utilized properly or are staying up as long as they are supposed to. But the real value of SD-WAN is in the ability to use it to control costs inside your organization.

SD-WAN As A Business

In a recent presentation during the spring meeting of the Open Networking User Group, Brian Silverman, Senior Network Architect for McKesson, outlined several of the things that his company had seen as they started deploying SD-WAN across their organization. McKesson isn’t a simple operation. They have over 290 warehouses, 550 service providers, 50 datacenters, 210 corporate offices, and over 4000 retail locations that they support. McKesson is a Fortune 5 company. Their FY17 revenue was almost $200 billion. McKesson is enormous.

Mr. Silverman outlined many of the business drivers that were pushing McKesson to look at SD-WAN. Some of these are pretty apparent, like application reliability and cloud-first movements. The one that stood out to me though was the circuit costs. McKesson has to have a lot of circuits to keep their retail locations connected and their data centers online. The costs for those circuits were doubling every three years. No matter how efficient or large your organization might be paying twice as much for connectivity every 36 months is not going to be sustainable in the long run.

Part of these costs come from expensive leased lines like MPLS. Reliability is important for retail locations. The last mile is often serviced by very few providers. So, in order to ensure that the location stays online for business it is much easier to pay extra for an MPLS circuit that run the risk of a standard broadband option like cable or ADSL. Add in the costs to have the circuits installed and you can see why costs were escalating so quickly. And that’s for the sites where MPLS was even available.

SD-WAN offers companies like McKesson the ability to look at the real numbers behind things like circuit costs. Because SD-WAN solutions, like those from Cisco Viptela, have the ability to monitor things like link reliability and uptime, you can guarantee that you’re getting the most from that expensive MPLS circuit. Moreover, as was the case for McKesson, you can also start to see when those circuits don’t make sense. In one of their Texas distributions centers, they found the cover half their traffic was bound for the Internet or was being pushed through Zscaler. And that traffic was going over a tunneled link that often had much better performance than the expensive leased lines.

Observations like that give IT departments the chance to go back and analyze their business case for standard packages like MPLS. For those locations where MPLS isn’t available or is only available at significant cost, SD-WAN give the flexibility to be deployed over traditional broadband or even 4G/LTE connections. This means saving up-front costs as well as expensive contracts with traditional circuits. And even when those circuits are deemed necessary, the analytics data from monitoring can be used in negotiations to ensure that you get the best deal possible.

Is SD-WAN a magic wand that will make your problems go away? In short, no it isn’t. Much like the days when I was deploying VoIP solutions to customers that asked if they could dump all their telephone lines and just call over the Internet like those Vonage commercials they saw on TV, the reality of things is bit different that it first appears.

No SD-WAN solution will create connectivity where it doesn’t exist. Circuits still cost money no matter what. You still need to work with service providers to get the last mile connection done. Some places don’t have good connectivity. Believe it or not, there are even some places that still don’t have access to fast broadband!

What SD-WAN gives you is the ability to mix-and-match the technology you need to make things easier for the long term. You can’t simply install a new SD-WAN appliance and dump your MPLS provider tomorrow. You can’t hope that all of a busy site’s traffic will run over LTE without figuring things out in the long term. But what you can do with SD-WAN is start gathering the data you need to make choices to support lowered costs.

Those SD-WAN choices can be enabled by changing business processes as well. Perhaps the new process is to order an LTE modem as a backup circuit with a pay-as-you-go data plan instead of using traditional broadband as the back to MPLS. Perhaps those business process changes also allow you to reduce overhead or change the way that support staff have to be deployed for problem fixes. The real savings from SD-WAN don’t come from shutting off circuits. Instead, it is the sum of a hundred other things that you can realize over the long haul that you never knew you could control before.

If you deploy SD-WAN as a way to cut costs to the bone, you are going to fail. You need to take a long view of the way it can help streamline your IT organizational costs and enable new business practices to flourish instead of being stuck in the same old ruts over and over again. You need to really examine how SD-WAN can help and not just assume that swapping an old router for a fancy new appliance is going to immediately save you money. Instead, use SD-WAN as the tool that gets you to the place you want to be. Much like the team at McKesson, you’ll realize the real value of SD-WAN before you know it.

The Complex Simplicity of SD-WAN 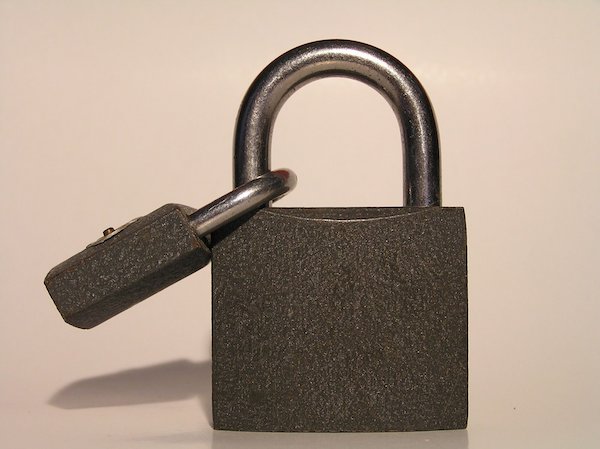