On a few reader request, here is a blog post on EMC AX4 technology.

Previously in one of the post on StorageNerve, I had explained the evolution of the EMC Clariion Technology including the AX products and the flare code that is associated with the success of this platform, to read the blog post.

The following are the 4 available models within the AX4 Platform; the naming conventions will explain it further.

Minimum Drives Supported per System:  4 Drives including the Flare Drives (Flare code resides on the 1st 4 drives of the DPE, with do not remove stickers).

The following are the disk drives that are supported with the AX4 Platforms.

As you notice above, only SAS and SATA drives are usable on an AX4 system with no support for FC or EFD’s.

Supported Software on the AX4 Systems

Some very important characteristics of the AX4 Platforms 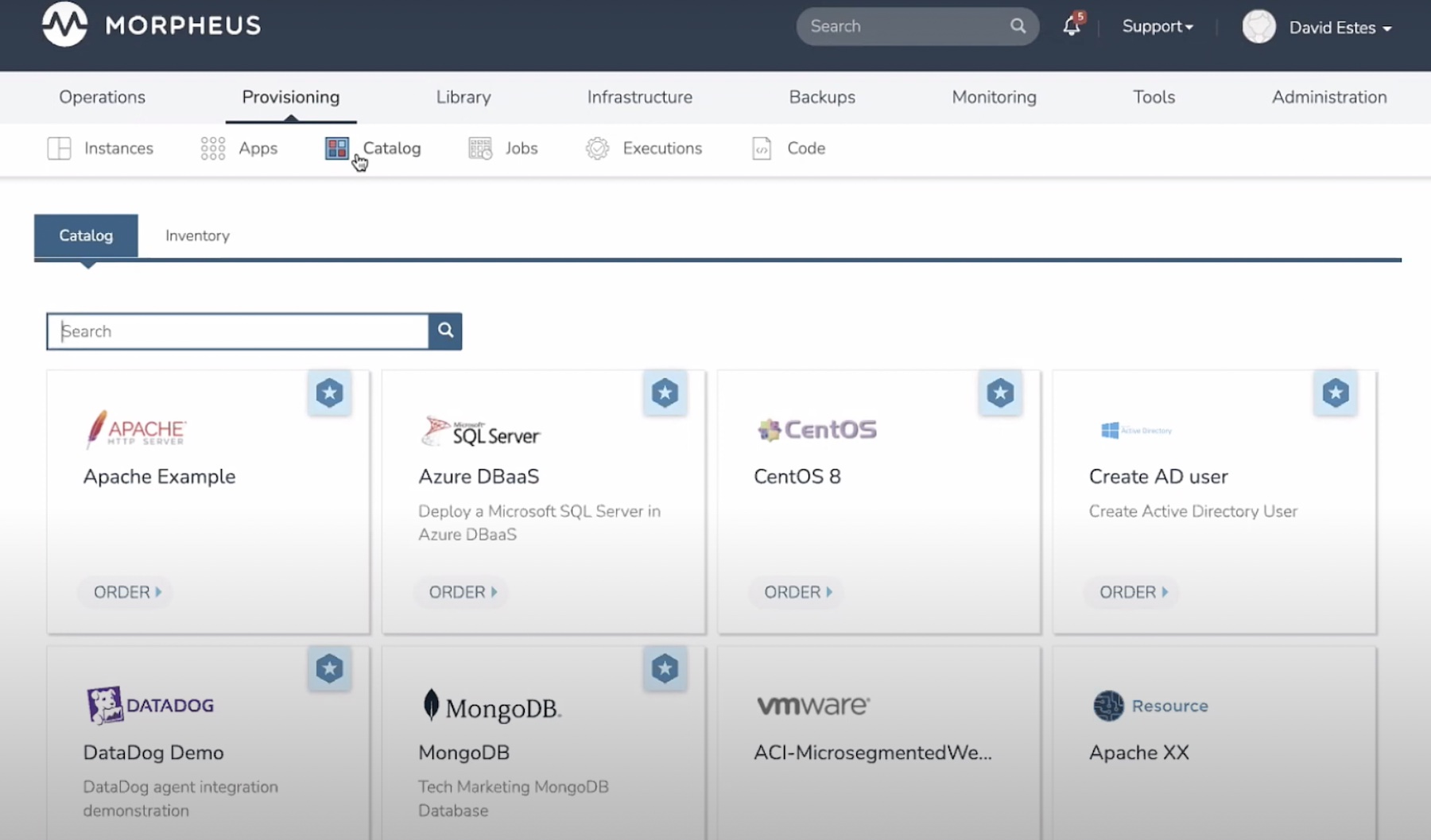 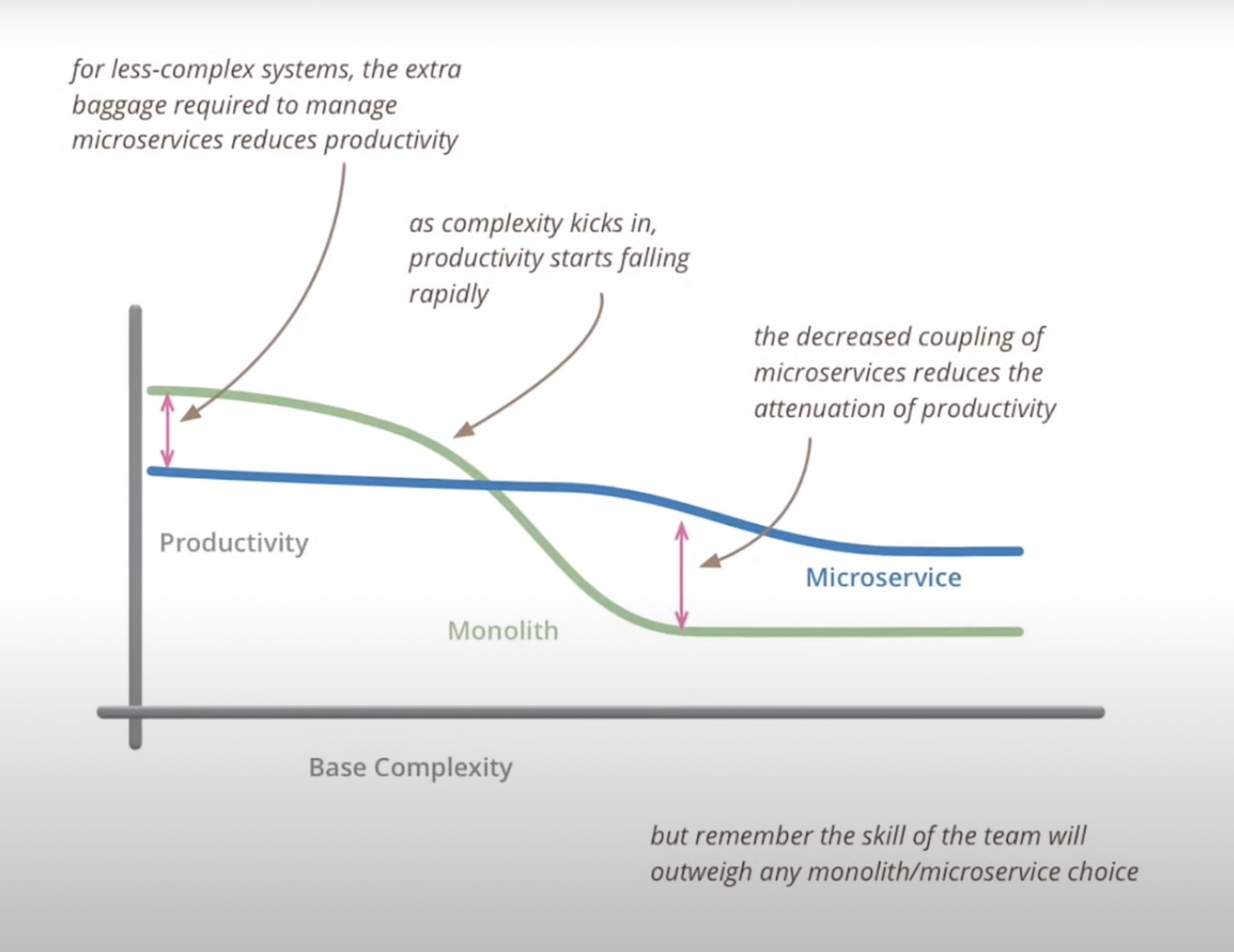 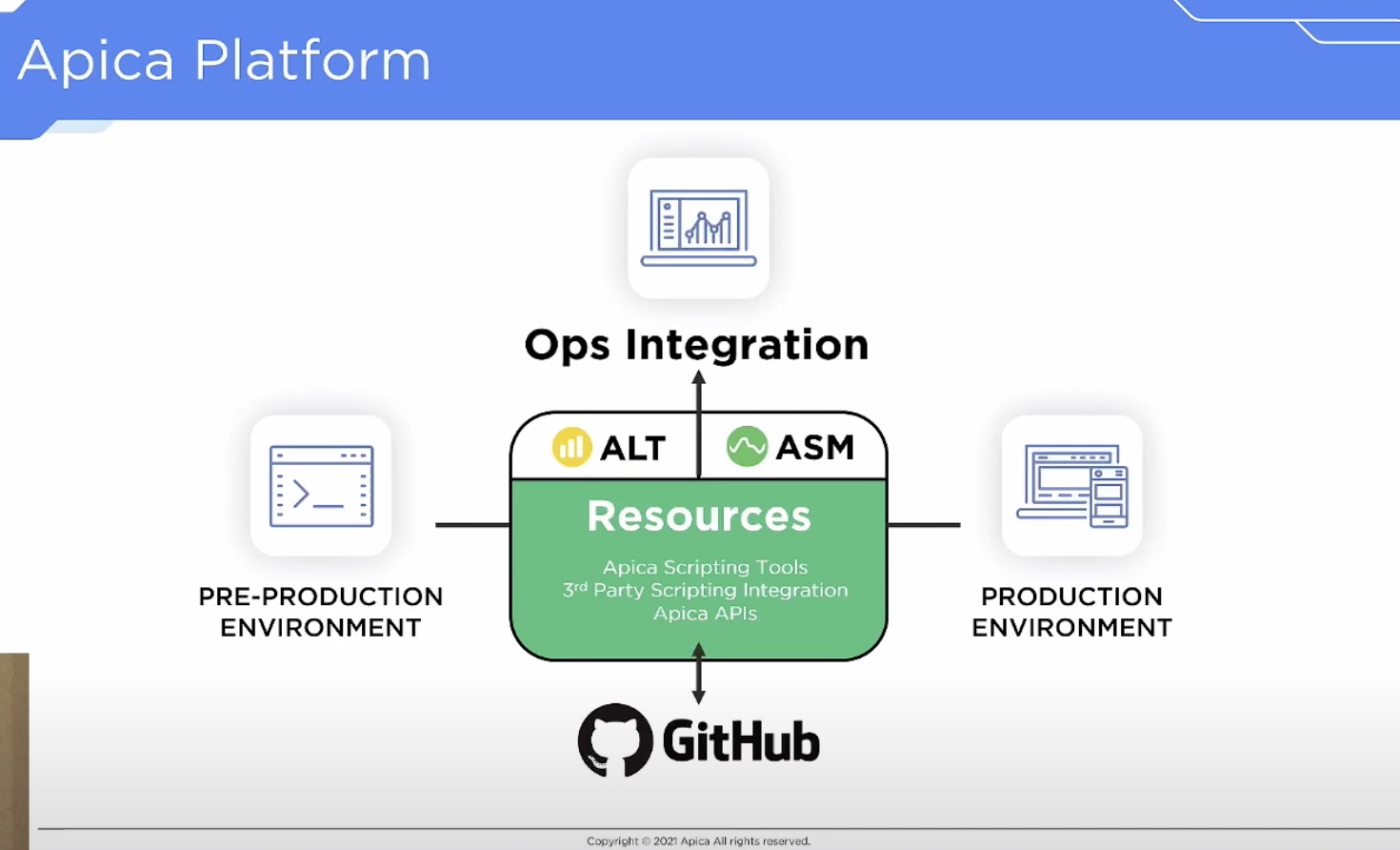