TSA has done a good if slightly skewed write-up on the current positioning of Enterprise Flash disks and what the various vendors are doing with them. And at the moment, they are all using them as faster spindles; as faster replacements to spinning rust. In the same way that I could remove my laptop/pc drive and replace it with a SSD; I can do it in an array at some extortionate price.

I know there’s been a fair amount of tweaking etc to get them into the various arrays but it doesn’t appear to be the proverbial rocket science! So can we have some rocket science now?

We’ve actually looked at leveraging EFDs in our current environment but at the moment as well as the initial expense; the actual retrofitting into the environment is either a lot of work or  it  means buying a lot more SSD than we would possibly need. The layout in a shared array becomes arcane and possibly more complex than a mere ‘bod can hold in their heads. This does not mean that we won’t do it but it’s not a magic bullet; it’d probably be a lot easier if we were not looking to implement into an already running business critical environment.

I think if the industry simply looks at these as faster disk spindles; we are missing a huge opportunity to make storage a lot more efficient. We need to understand a lot more about what actually goes on at an application layer; for example, which individual files are hot and need to be stored on faster storage. In a hot LUN (a concept which must die); what percentage of the data is actually hot, is the whole LUN a hotspot or is it a tiny chunk of that LUN? If it’s a tiny proportion of that LUN, is it not really wasteful to put the whole LUN onto this expensive resource.

Things like Sun’s ZFS hybrid disk pools might help a lot; we need to see more collaboration between the Operating System/File System and Storage Vendors to get this all to work efficiently and cost effectively.

No, you don’t need to make huge changes to use EFDs but to use them efficiently and not simply give the greedy storage vendors even more money; you might want to think about making huge changes.

Of course, by the time we’ve fixed the problems, EFDs will probably have come down so far in price that the economic issues will have gone away. So perhaps the solution is for all the vendors to take the hit now and bring the costs of EFDs down to the cost of traditional disk? 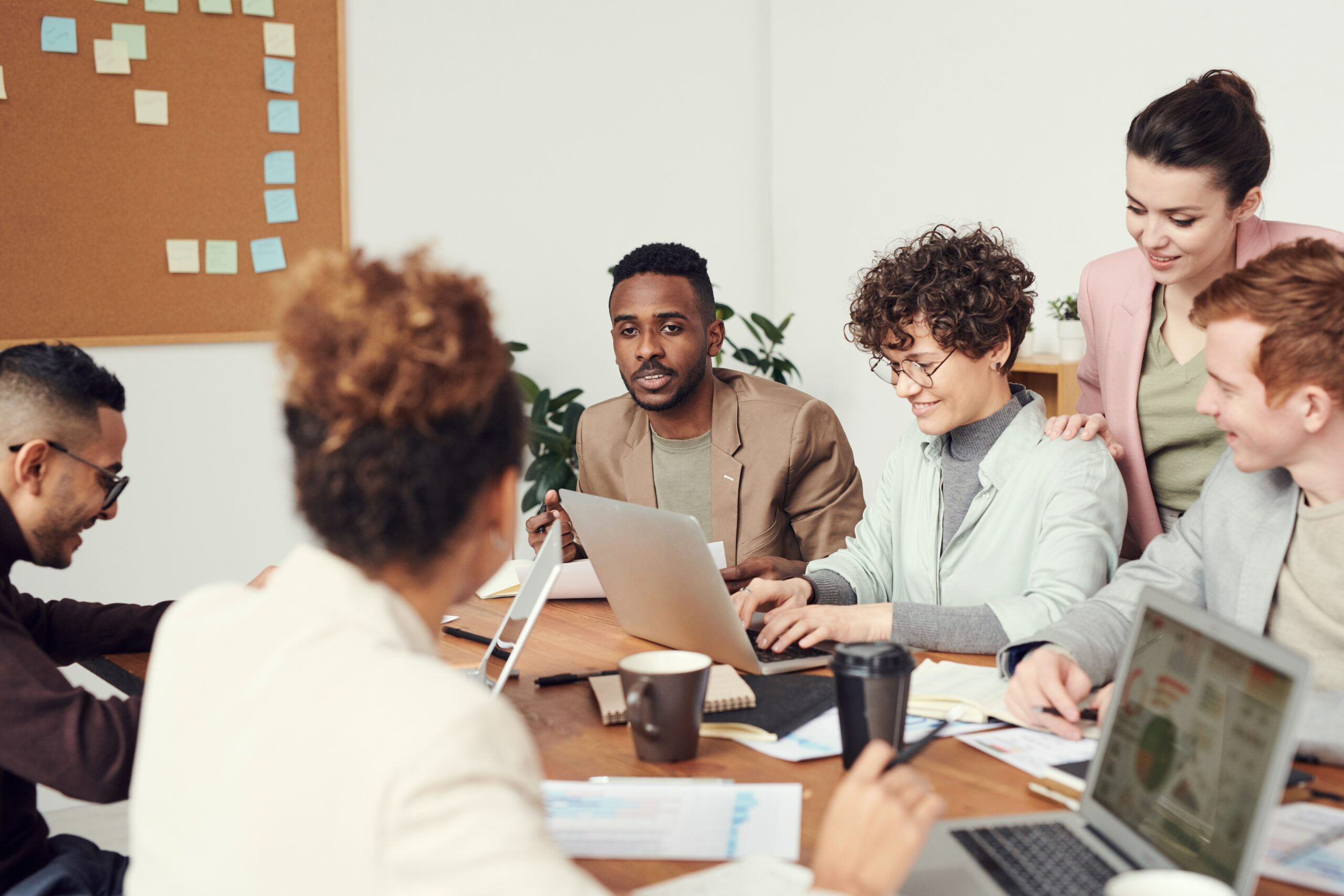