Pica8, early pioneer of disaggregated networking and SDN, today announced a new version of their switch operating system, PicOS v2.7.1. Normally I wouldn’t note a networking OS update, but probably the biggest single update for this release is the new support for 100GigabitEthernet switches, with support for both Broadcom and Cavium / XPliant ASICs.

Currently the Hardware Compatibility List for 100G only features Broadcom-based switches but that will undoubtedly change as relative newcomer Cavium / XPliant continues to challenge Broadcom for speed, features and flexibility. I’m also curious to know whether in the future we’ll see hardware on that list using the Barefoot Tofino™ ASIC as well.

The speed race to get to 100GbE is going to be fun. Pica8 is currently in the lead because they run on top of other platforms. Will other whitebox OS vendors catch up soon?

Read more at: Pica8 Scales Up to 100G Ethernet 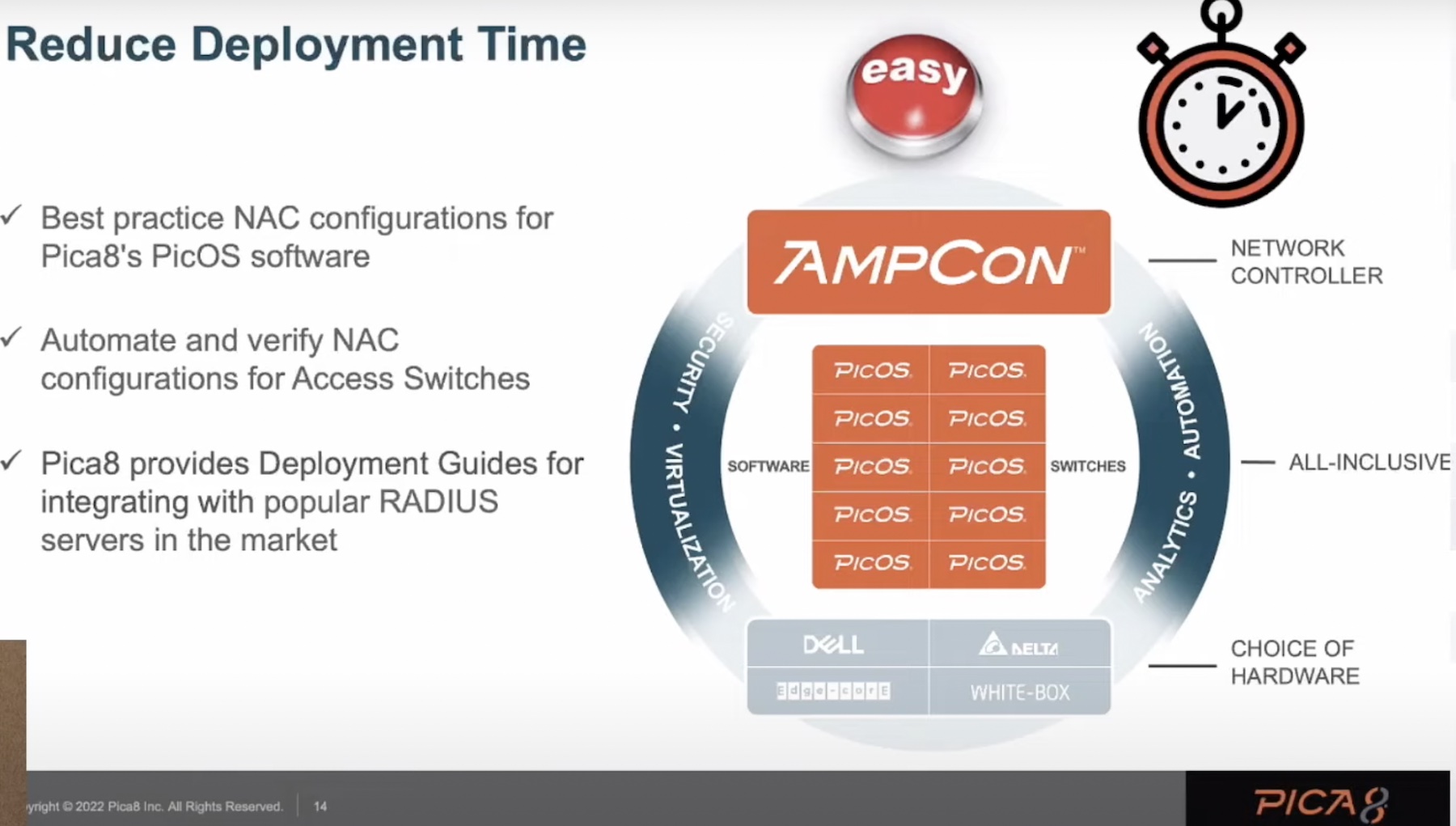 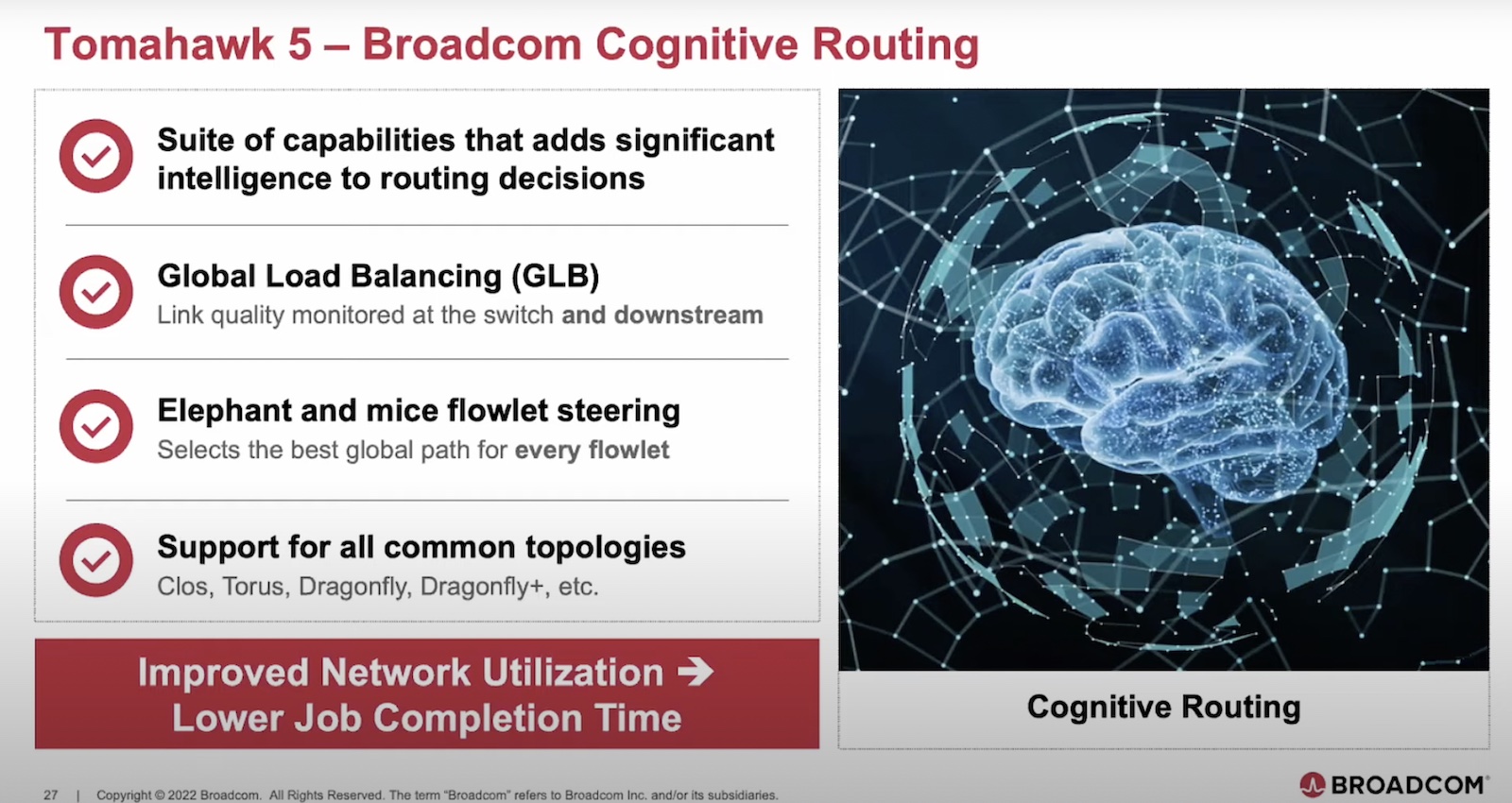 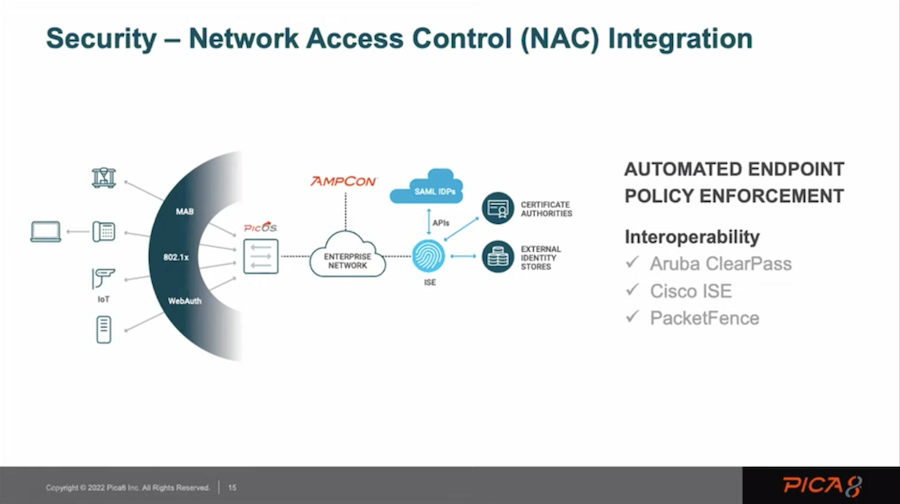 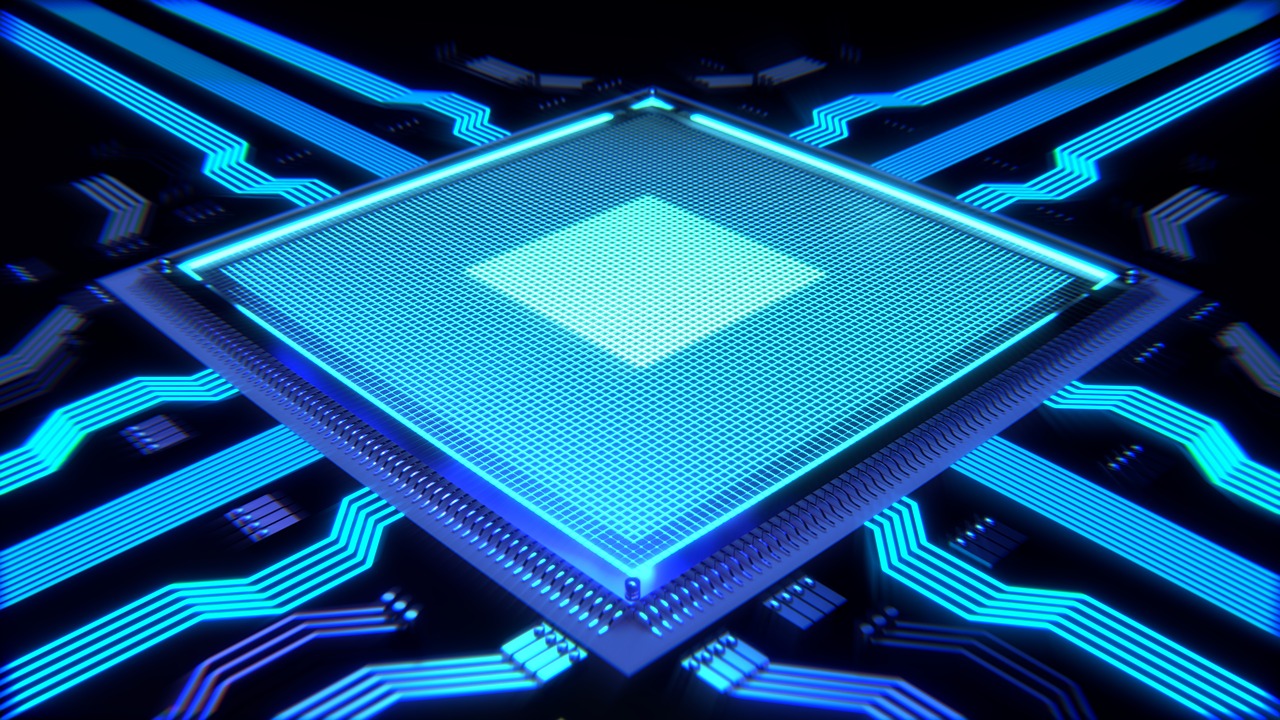