Since launching in the mid-2000s, Skype spent over a decade being the Kleenex of video calling. A brand so strong that it was recognized as a verb for the act of using it. But in 2020, as everyone is working from home and video calling has become the way we all stay together, other services have become the de facto standards. How did Skype fall off its perch so quickly?

Transcript of Checksum Episode 12: What Happened to Skype?

It’s 2020, we’re living in a pandemic. If you didn’t just get off a Zoom call to watch this, you’re probably jumping on a Teams meeting right afterward. Or maybe you’ve got to FaceTime your parents to check in on them later tonight. Or maybe you have a virtual happy hour scheduled in a Facebook Messenger Room. Or maybe you forgot to turn on the default teleconferencing in Google Calendar and are using Hangouts. Sorry, at least it’s not WebEx…
But other than face masks, nothing has quite encapsulated living through the COVID-19 pandemic quite like video conferencing all the time. But you notice the one name I didn’t mention there? Skype. At one point, Skype was the Kleenex of video calls, essentially defining the category for a generation of users. But in an age of ubiquitous teleconferencing, what happened to Skype?

So let’s start out by saying that Skype in no way invented the idea of video calling. Basically as soon as the telephone was invented, people started thinking about pairing it with video, going all the way back to an 1878 concept called the telephonoscope. Bell Labs had an operating “two-way television-telephone” in experimental use all the way back in 1930, although it took Ma Bell another 40 years to actually offer video conferencing as a service. However given that the service cost $1000 a month, plus about $100 an hour in 2020 to make calls, it was unsurprisingly a commercial flop.
Aside from astronomical pricing, one of the issues with AT&T and other pre-digital video conferencing was the need to run the service on traditional phone lines, with AT&T having to run 3 total lines to support the service, which needed significant signal processing if the call was placed more than a few miles apart.

Skype had the advantage of not having to operate over a public switched telephone network. Instead it was part of the second generation Voice over IP or VOIP providers, launching in beta in August 2003. Founders, Janus Friis and Niklas Zennstrom, set out to reduce the cost of voice calls, looking to use peer to peer protocols to distribute the network load. In fact, Skype actually comes from an abbreviation of “Sky peer-to-peer”.

Even before Skype introduced video calling, arguably its most distinctive feature, it had over a million concurrent users, and already carved out about 3% of the international call market. eBay bought them for $2.6 billion in 2005. They launched video calling in 2006. Flash forward, they got sold to Microsoft for a cool $8.5 billion in 2011. At that time, they had about a third of the International call market, saw 30 million simultaneous users, and 100 million monthly.

So why isn’t Skype having another moment in our work from home exodus? Part of this comes from critical missteps in the move to mobile. As I said, Skype was founded as a peer-to-peer service, using the proprietary Skype protocol. This worked fine for PCs that could run the client quietly in the background. But this didn’t scale well as smartphones started to eat the world. Skype had actually been on Windows Mobile and Symbian in the late 2000s but hadn’t been able to extend its video features to mobile due to the P2P problem. Microsoft began moving Skype over to its cloud servers and Microsoft Notification Protocol in 2013, but by that point, FaceTime had become a default video chat on iOS, and apps like WhatsApp, Messenger, Snapchat, and WeChat began to eat into it as a straight-up messenger.

During the early to mid-2010s, you can feel Microsoft knowing that Skype had a ton of value and trying to put it in front of as many people as possible. It was integrated into the default messenger in Windows 8.1, it shipped with the Xbox One, and was integrated into Outlook.com. This put it in front of a lot of people but resulted in a lot of mixed UIs, redundant notifications, and inconsistency.

You’ve got to hand it to Microsoft, when they don’t get mobile, they really commit to not getting mobile. Seemingly realizing that they were missing the boat in messaging apps, Microsoft rolled out a major redesign to Skype in 2017, with UI that was clearly apeing the popularity of Snapchat and trying to appear youthful in the most painful “how do you do fellow kids” possible. This made the app less useful to those that already counted on it, and did nothing to attract new users.
Microsoft also diluted the Skype brand, rebranding its enterprise IM platform Lync to Skype for Business in 2015. This led to even more confusion as the service could technically call regular Skype users, but the overservice remained distinct. Skype for Business was an usability and technical dumpster fire, and it surprised no one when Microsoft announced Skype for Business would be replaced by Microsoft Teams in late 2017, just six months after Teams launched to the public.

So Skype was late on mobile, launched failed thirsty redesigns, and was a disastrous Lync rebrand. But why didn’t people turn to the service during the pandemic? Well to a certain extent, people did. Microsoft said it was seeing daily Skype usage up 70% to 40 million users in late March 2020. But that pales in comparison to the growth we’ve seen in Zoom usage. Part of that is certainly due to the fact that Microsoft still tied Skype usage to accounts, requiring sign-ins and passwords that people probably forgot after months of not using the service. Say what you will about Zoom’s security and privacy concerns, being able to join a meeting with just a URL and no account went a long way to getting people rapidly onboard with the service. Microsoft eventually also offered this feature in early April, but even with Zoombombing concern, it seemingly lost the mindshare battle of the early pandemic.

Right now Microsoft’s line with Skype is that it is keeping it around for anyone who still enjoys using it. After years of misunderstanding its potential, and the company’s clear success pushing Microsoft Teams, it’s probably the best-case scenario for Skype. 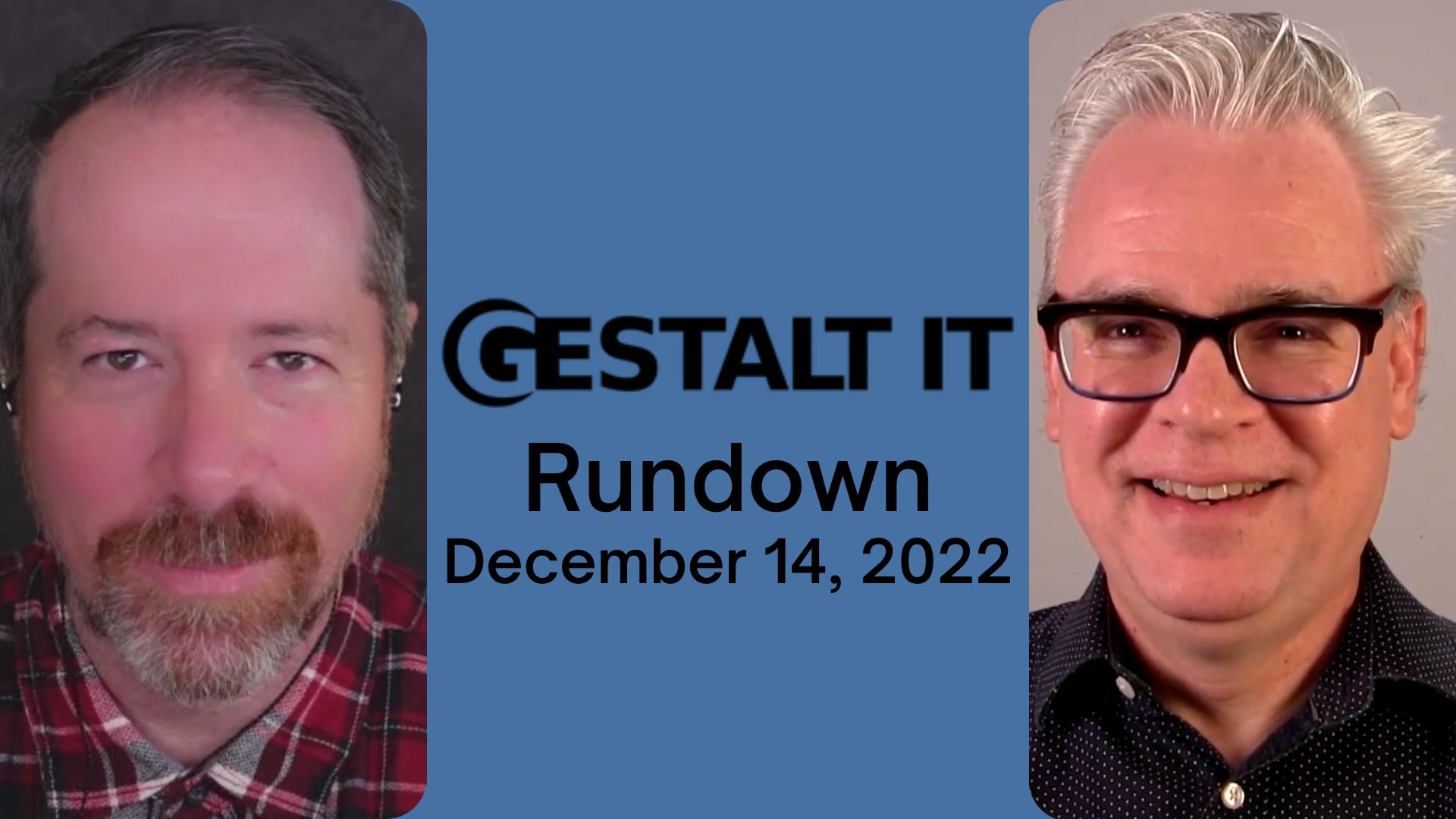 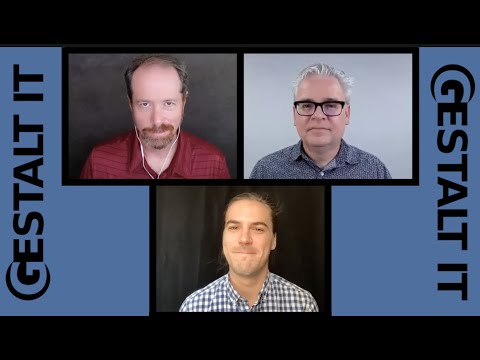