AWS re:Invent is right around the corner and I will be attending my first event as a member of the Gestalt IT team.  Believe it or not, this will also be my first trip to re:Invent, so I reached out to my friends in the community for their advice on how to tackle this monstrosity of a conference. So if you plan on attending re:Invent this year, take note of these nuggets of wisdom from people with experience. 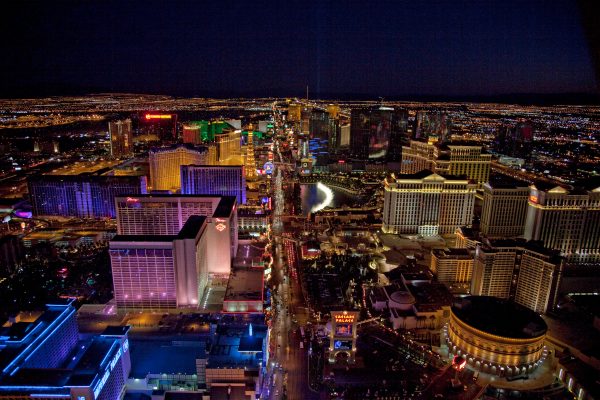 re:Invent Venues stretch as far south as MGM Grand (top middle) and as far north as Encore (out of picture at the bottom). That would be a 45 minute walk!

Unlike other conferences I have attended in Las Vegas, which usually take place in one centralized venue, re:Invent is spread out across multiple venues on the Las Vegas strip. Shuttles run frequently, but lines are often long and you could find yourself waiting for a long time just to get on one. Walking from one end of the “campus” to the other may be impractical. At nearly 2.5 miles from the south end at MGM Grand to Encore at the north, the walk will easily take over 45 minutes.

Having a plan to deal with the size of the conference is probably the number one piece of advice I received. “Try to schedule meetings and sessions within the same facility.” says Keith Townsend who will be at re:Invent for the second time this year. Tim Crawford echoed Keith’s sentiment “Pack a lot of patience, plan lots of extra time to travel between sessions/ locations, walk when you can versus trying to use Uber/ Lyft or shuttle busses.”

There will be no shortage of sessions at re:Invent but the aforementioned logistics issues will necessitate careful planning for attendance. According to John Marrone “When scheduling sessions, pay very close attention to the location (hotel) of that session – logistics are a nightmare when traveling between hotels on a tight schedule. I have found good success in aligning my session tracks to single locations per day to ensure I make it on time, and with as little stress as possible – Don’t use the shuttles unless you have time to spare.” 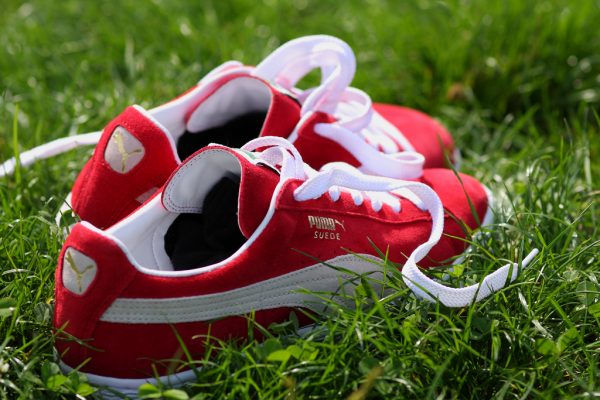 Pack some comfy walking shoes. You’re going to need them!

Getting to sessions isn’t the only difficult part. Booking the sessions you want to begin with can be difficult. “Use the Waitlist – sessions fill up fast, but the rooms are large.” says Marrone. According to Julian Wood “This year system seems better in booking sessions particularly via mobile app if any are still available.” And if you aren’t sure which session to book, Marrone suggests using the Hero Guides.

Even if you have difficulty booking all the sessions on your must see list, there will still be plenty to do. “Do as many labs as you can and always check the calendar for new things popping up. Focus more on labs and demos instead of sessions. Sessions are all recorded” says John White. There are over 1,500 previous re:Invent sessions listed on reinventvideos.com, with links to recordings on YouTube. So there will be plenty of content to catch up on post-event.

You may even score a nice new gadget in on of the labs as White discovered when he was given a AWS DeepLens upon completion of a lab at re:Invent 2017. A lab, that by the way, just showed up on the calendar out of the blue.

In addition to labs, one of the more valuable content formats in Marrone’s opinion are the Chalk Talks. So if you are unable to book all your preferred sessions, fear not, you will have plenty of chances to learn during your week in Vegas.

Connecting with the Community

One of my favorite parts of any conference is connecting with my peers that I keep in touch with via social media, but rarely see in person. While these opportunities will exist at re:Invent, there will not be a community specific gathering place or event as many are used to seeing at conferences like VMworld.

“The main thing missing for me is the community feel of VMworld. AWS is just so big that it doesn’t have a targeted community feel and that is a shame. There’s isn’t a VMVIllage although some venues do have gathering areas but it’s actually hard to connect with people.” says Wood. Townsend echo’s his sentiment. “It is a massive show but you don’t get the same feel for community. There’s no hang space to just lounge and socialize.”

Parties are usually a good way to meet folks at a conference. “The Pub Crawls are usually more hassle than worth it” says Marrone, but “Re:play is amazing – attend it!” he adds. Additionally, Robertson and other community members are planning on attending the DellEMC, VMware, and AWS co-sponsored party on Wednesday evening.

AWS re:Invent will be the first event I am attending since joining Gestalt IT and I expect the experience to be much different from what I’m used to. I mean this in two ways. First, I will be spending much more time on the expo floor than I have at previous conferences. I am interested in learning more about the companies that will be present on the expo floor. I will be spending as much time as possible on the floor getting to know the sponsors and their products.

Additionally I will be spending as much time as possible interacting with the community. I will be looking for familiar faces in the form of past Tech Field Day delegates and others who are involved in the the tech community. I will be interested to hear what they are excited about and what they would like to learn more about. This will help shape the format of future Field Day events and also serve as an excellent way to find exciting new blood for the Field Day delegate pool.  So if you will be attending re:Invent and you see me there, come say hi! I’ve already heard a lot from the community leading up to this event, but I want do hear from you all during and even after the event. 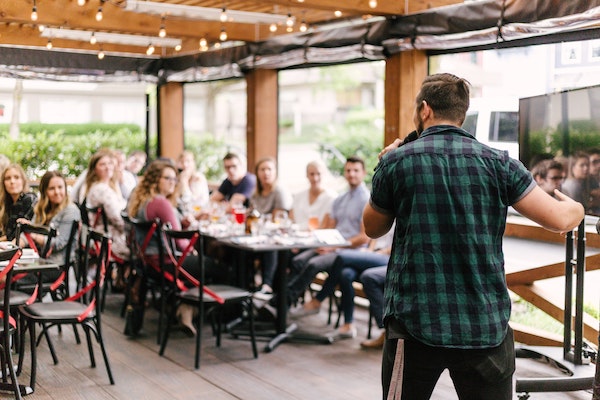