Over the past few years, options for a hybrid cloud operational model have increased to the point where what was once a buzzword encumbered fantasy has become a feasible and attractive option for enterprise IT. Introductions of products such as Microsoft Azure Stack and VMware Cloud on AWS in recent years have made it possible to extend and mobilize workloads from and on-premises private cloud to the public cloud and vice versa. Additional recent announcements in this space such as AWS outposts and VMware Solutions on Azure have increased customer choice to the degree that it is no longer a question whether or not an IT organization can successfully implement hybrid cloud, but which platform they will choose.

Amidst the excitement and growing adoption of hybrid cloud, many are turning their attention now to the aspirational goal of a multi-cloud operational model. The idea of application architectures that can extend not only between a public and private clouds, but even multiple public clouds is an attractive one for business will want the additional flexibility that can be attained from such an operational model. 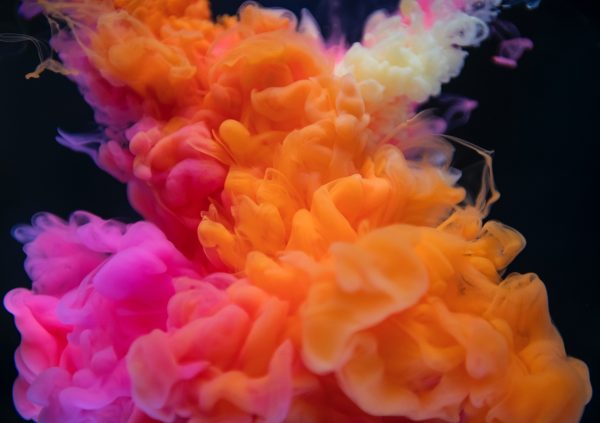 Why not unite your multiple clouds to create a beautiful work of IT art?

In the end, if business outcomes are what truly matter in modern IT, then the underlying infrastructure shouldn’t matter at all. A true multi-cloud operational model would eliminate dependency on a single underlying infrastructure in either private or public clouds by abstracting as many operational details as possible and only delivering the desired capabilities. This operational model has been a popular topic of discussion in recent months and years, but has yet to emerge as a reality.

You would think that multi-cloud would be particularly feasible for customers who would seek to use VMware as their cloud platform of choice. With VMware solutions available, on-premises, through a network of cloud provider partners, AWS, and now Azure what is to stop everyone from building a multi-cloud that allows them to easily move applications and data at will? It comes down to a familiar problem, data gravity.

As the single biggest roadblock to most cloudwashing, data gravity is essentially the premise that applications and services are attracted to data and will be located closely to the data that is most relevant to them. Likewise data gravity means that data has mass and consequently inertia that is difficult to overcome when attempting to move it. This is the principle problem preventing mass adoption of a multi-cloud operational model.

Even for organizations with the means to move data at will, be they sufficient connectivity between clouds or necessary knowledge and skills to do so, costs are likely to be a prohibitive factor. It is not practical to pay egress charges every time you want to move massive amounts of data from one public cloud to another. With this factor in mind we have seen multiple third party cloud providers offer storage solutions that are accessible from within multiple clouds as a means of making data accessible without the need to move it when applications in different clouds need access. One such company that I’ve had the opportunity to learn about recently is Faction.

An Introduction to Faction

Faction is a cloud and managed solutions provider that has existed in many forms since 2008, but has been branded as Faction since 2016. Faction provides a number of services such as managed VMware Cloud on AWS and hosted private cloud, but it is Faction’s multi-cloud storage services that set them apart. I had the opportunity to sit down with Faction CTO Matt Wallace at Dell Technologies World and learn more about the company. Much of the story he told me about Faction made sense as a path for a cloud provider trying to build a business around managed services as many others have done.

I saw Faction’s path diverge when Matt described the patented networking and storage services that were developed in house. In fact, their services are unique enough that as of the time of writing this article, Faction has the only approved third party datastore for VMware Cloud on AWS (VMC). This is particularly compelling as a managed disaster recovery (DR) use case for VMC.

Although VMware has a Site Recovery solution for VMC that is very similar their existing Site Recovery Manager (SRM) solution, it is not very cost effective as it requires that customers spin up and maintain an SDDC of adequate capacity for their failover needs, even if all the compute and storage resources are not needed until a disaster is declared. By providing an external datastore, Faction is able to provide customers a more cost effective target for replication, that can then be mounted to a VMC SDDC that does not need to be instantiated until a disaster has been declared.

In addition to the DR use case Matt spoke about and even showed me how Faction can enable multi-cloud architecture with their storage and networking technology. By extending layer 2 networking into public clouds such as AWS and Azure, Faction is able to make their cloud storage available consistently in multiple clouds. Using either iSCSI or NFS, storage can be made available across multiple clouds using the same layer 2 network. I personally saw this in practice when Matt mounted the same NFS export on two VMs in different cloud providers, write data in one VM, and display the same data populating in the other VM in real time.

As I heard Faction describe their technology and see it in use for myself it was a moment in which my skepticism about the possibility of a true multi-cloud world began to wane. If the description of Faction’s cloud storage sounds familiar to you, it may be because it is the same backend technology that is in use for the newly announced Dell EMC Cloud Storage Services for Multi-Cloud. By leveraging their presence in multiple regions with direct connectivity to multiple public clouds, Faction is able to provide a multi-cloud architecture that will be attractive for a large cross section customers.

Hybrid Cloud is still coming into its own and my personal view of multi-cloud has largely been that it is a distant possibility until someone is able to overcome the problem of data gravity. For applications that are highly sensitive to latency, most multi-cloud storage solutions are still not suitable. But for the majority of applications, solutions like those from Faction can be a viable and practical enabler for a multi-cloud operational model. 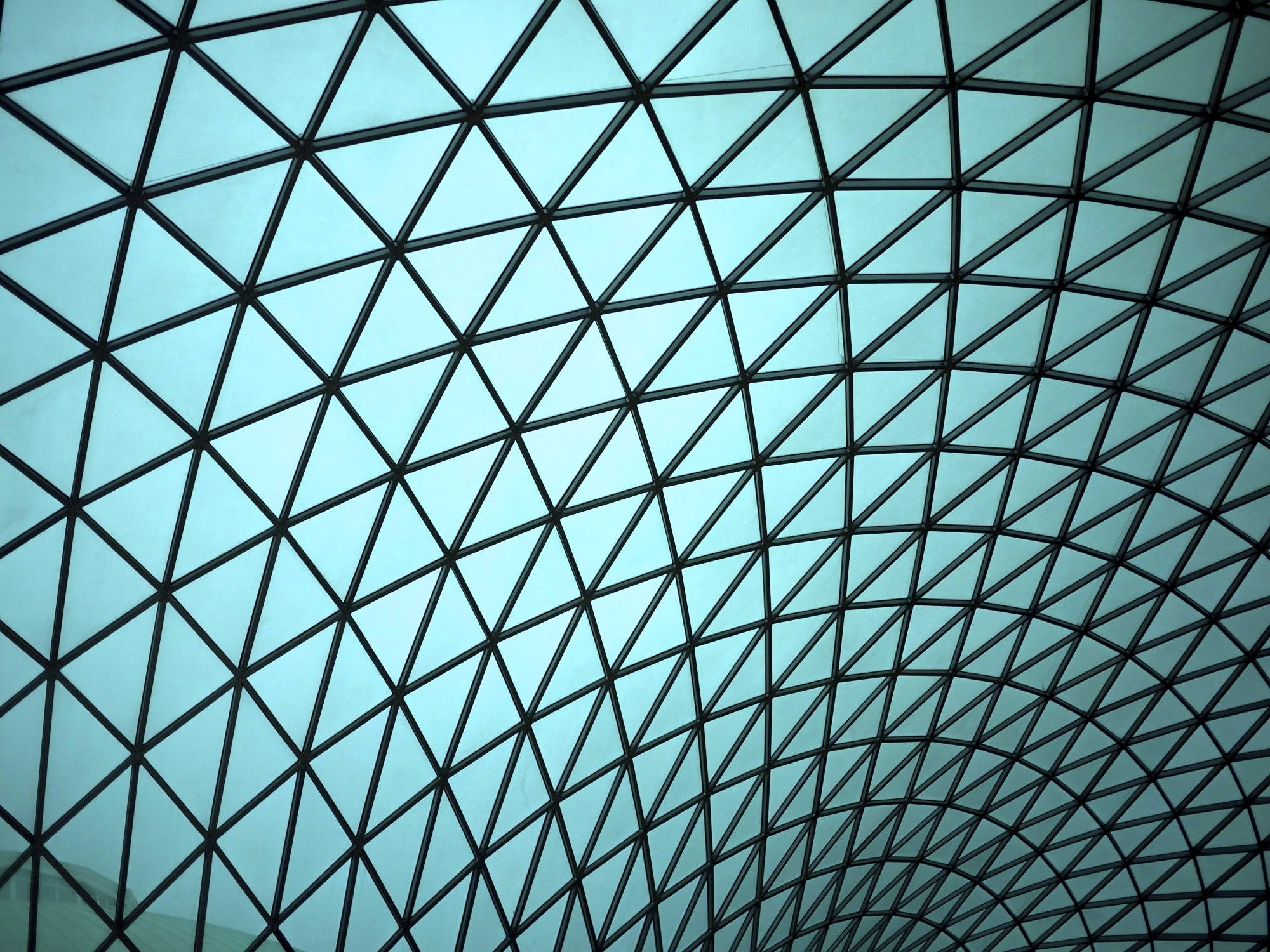 Datrium's Multi-Cloud Vision is All About Consistency 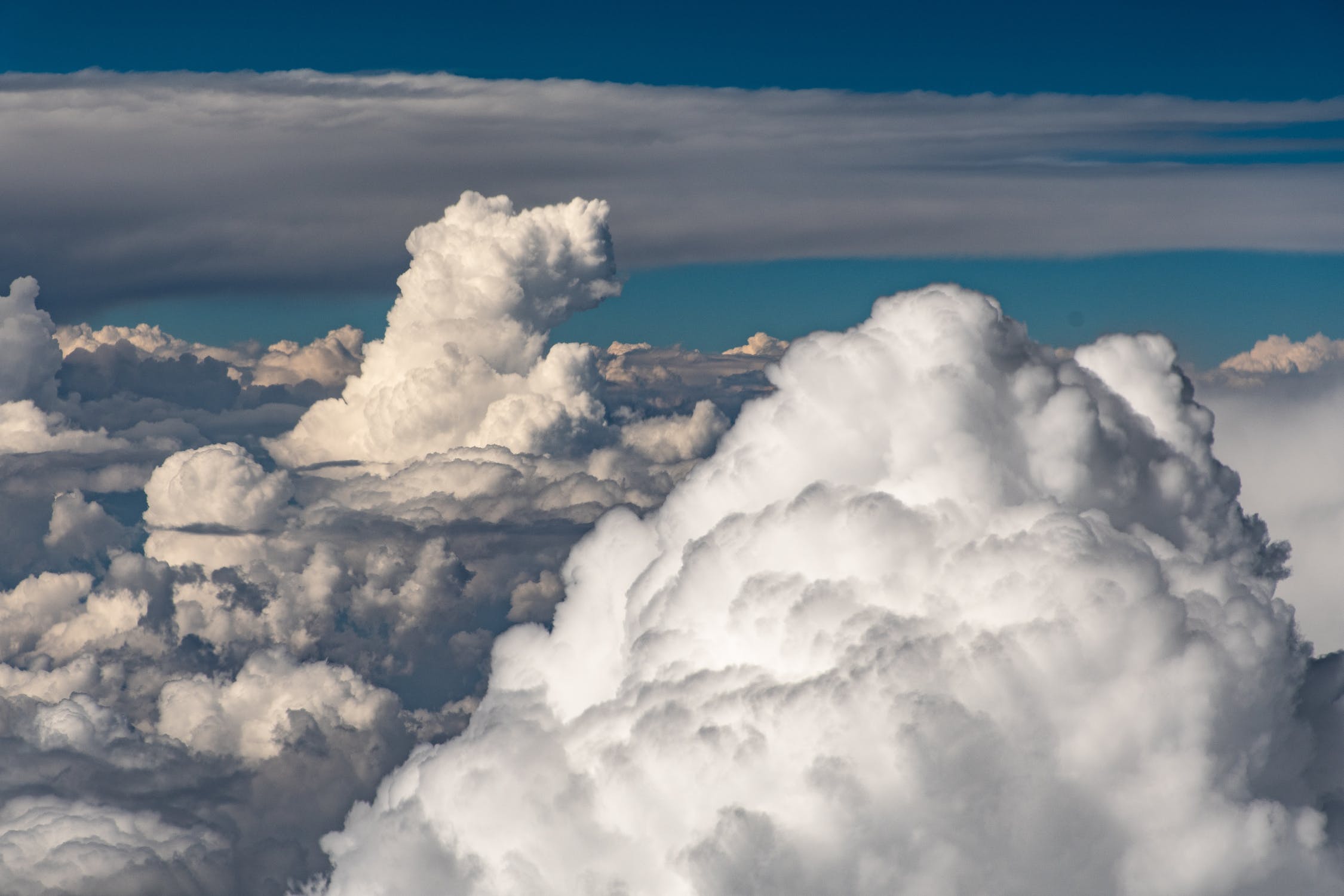 Where to Begin with Multi-Cloud Data Protection? 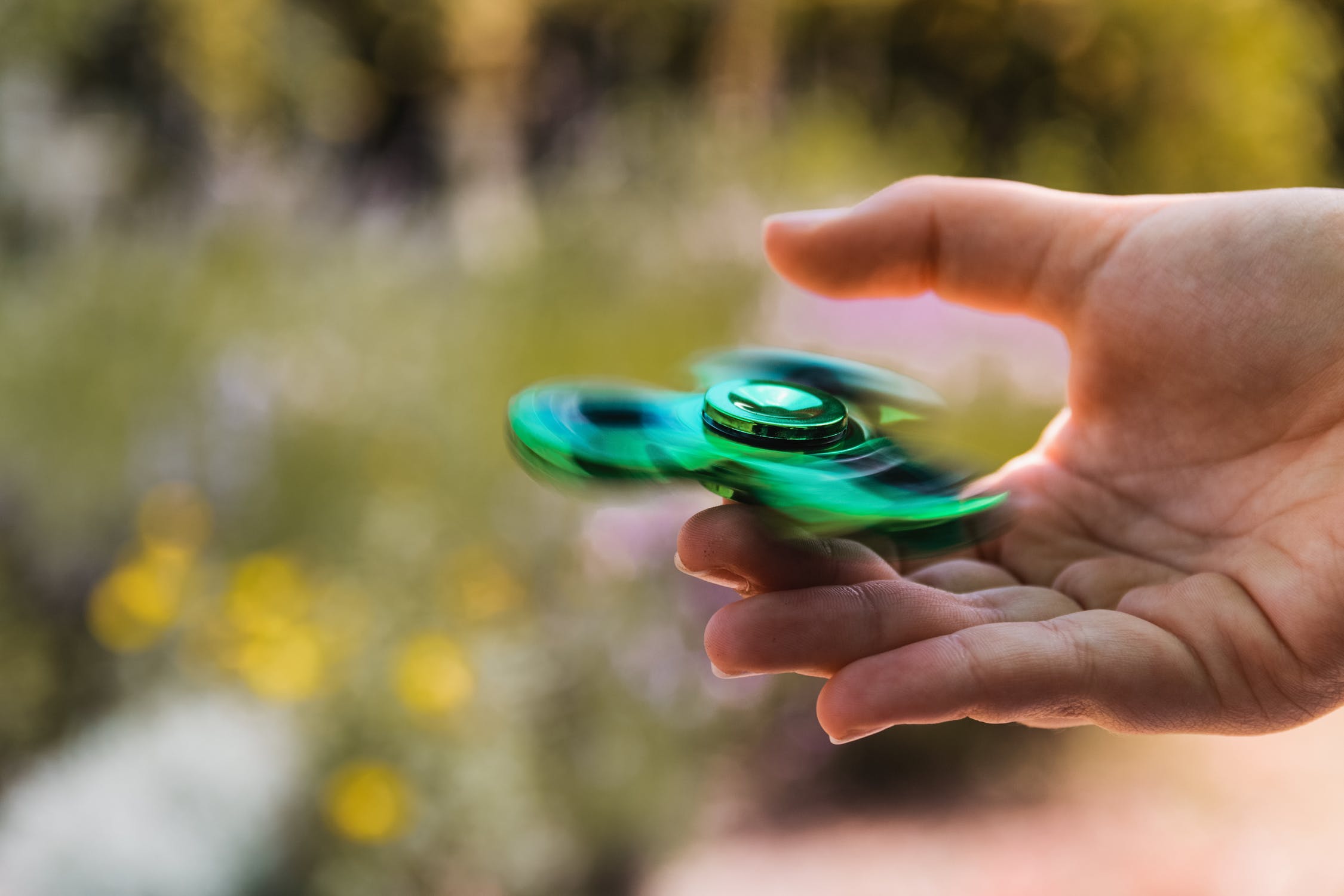 Multi-Cloud Is A Fad - The On-Premise IT Roundtable 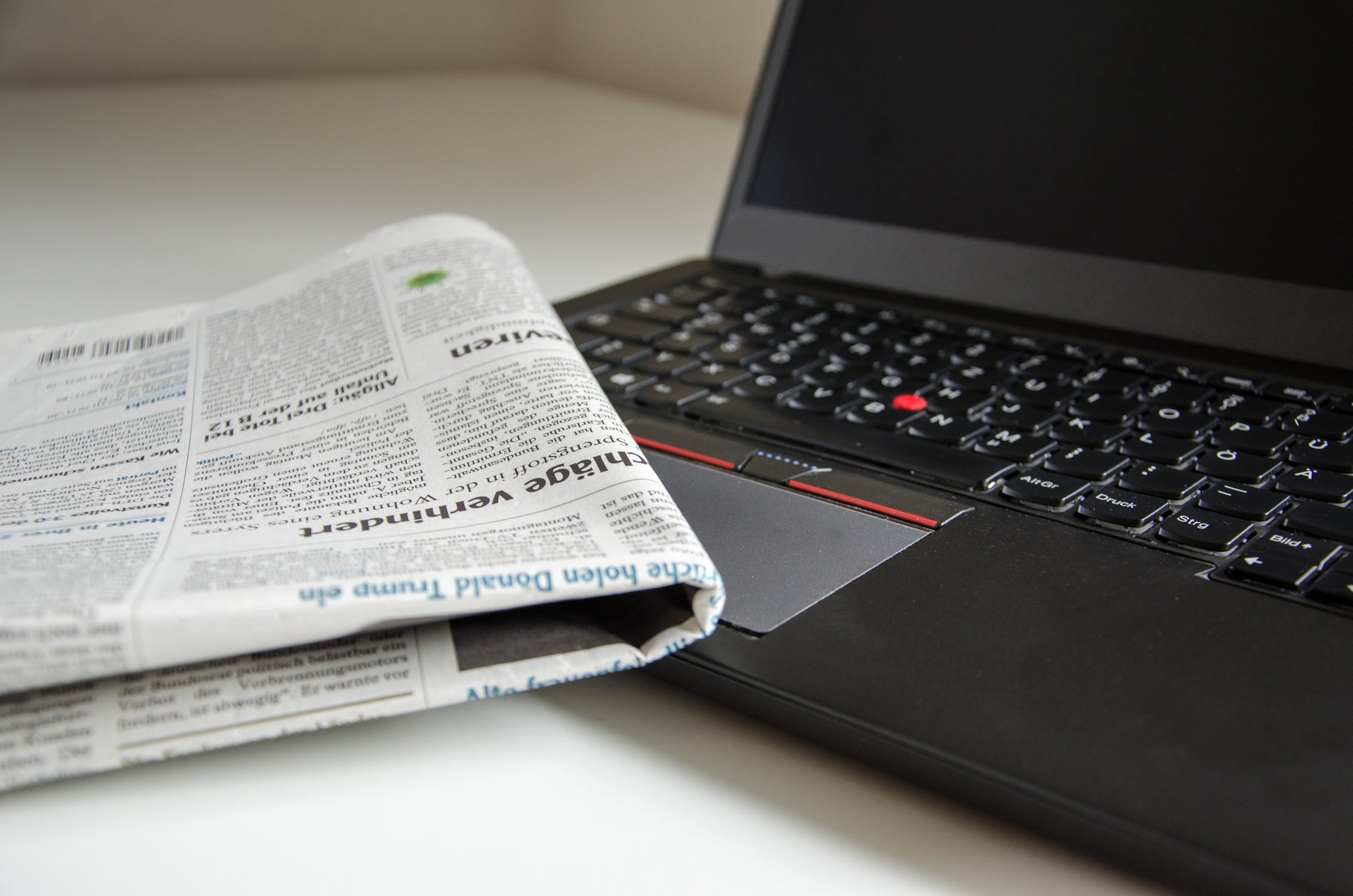