As cloud computing grows in adoption, the cloud native application model that makes it so popular also brings complexity. Applications that were previously a monolith running on a single server are able to scale better when broken into their component parts and allowed to scale on demand. No longer were applications stuck in the traditional data center without mobility or scale, but free to move on demand and scale as needed.

The Need for a CMP

The choices for how to run these applications are numerous. Developers can have their choice of VMs, containers, or serverless platforms to run their applications. Would you prefer to run the application on premises or in the public cloud and if so, which public cloud? Once you’ve decided to containerize certain functionality in your application, which container platform do you select? Automating the delivery of these applications is possible thanks to numerous tools such as Terraform from HashiCorp or Ansible from RedHat. Finally you can throw in costing and optimization from the likes of CloudHealth and Turbonomic to ensure that your applications are sized correctly for the performance you need without introducing unnecessary cost. 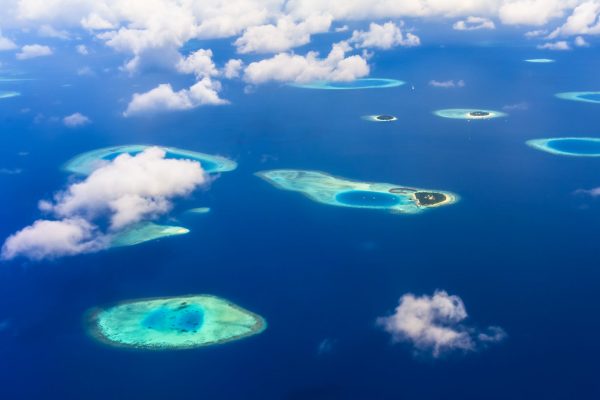 Does your cloud native application architecture feel like multiple islands that you need to constantly travel between?

Congratulations, now that your application is cloud native the development and operations of the application have become extremely complex and fragmented. This is a problem that Cloud Management Platforms (CMPs) were made to solve. By integrating with many of the popular clouds and tools surrounding them, developers and operations teams can have a single interface to manage the entire application lifecycle. Of the multiple products within this space, one of the leaders is Morpheus Data.

For the automation fans, Morpheus Data has also extended the capabilities of their Ansible integration. By creating an installable Ansible agent, SSH and WinRM access will no longer be required to manage Linux and Windows hosts respectively. Additionally, the Morpheus job engine combined with the platform’s RBAC and GUI eliminate the need for customers to utilize Ansible Tower for advanced management capabilities.

Additional new features include Morpheus Cyber service which acts as an encrypted vault for credentials and other shared secrets, and the integrated Morpheus Wiki. These will help reduce the number of external services and tools DevOps teams require to deliver the best customer experience possible. We will be hearing more from Morpheus Data about these new features during their upcoming appearance at Cloud Field Day.

Much of the work that used to be a part of application development and operations is now seen as undifferentiated heavy lifting. Reducing fragmentation and complexity wherever possible is key to reducing busywork and delivering value to the business which application teams service. The existing integrations and features of Morpheus Data already made them a leader in the Cloud Management Platform space, but they were not content to simply hold onto that lead. With their most recent announcements, it is clear that the company is stepping on the gas and intends to be a leader for the foreseeable future.