When a new company is founded or a new product released, it is often done with a clear vision for the future of the product or company. Specific short and long term goals are identified and a plan is put into action to realize those goals. Sometimes though, things unfold differently as the company or its product evolve in ways that were not anticipated. This is particularly true in the tech industry. 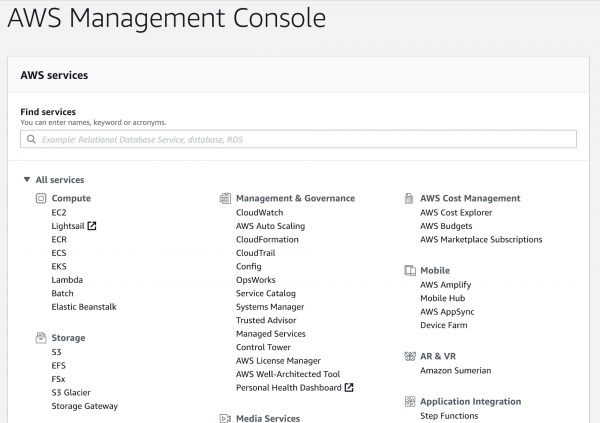 Remember the Internet bookstore you browsed in the late 90’s? Did you expect they would become the largest cloud provider in the world 20, or even 10 years ago?

When Tesla released the Roadster in 2008, it may or may not have been apparent that they would also be developing energy solutions that were adjacent, but complimentary to the electric car market 10 years later. Yet here we are with not only multiple Tesla branded cars, but also Tesla branded house batteries and solar solutions such as solar panels and an entire solar roof. This future may have been the intent of Elon Musk all along, or it may just be the way that his company adapted to demand for energy solutions.

The technology landscape is littered with examples of companies taking a path they did not necessarily expect as the market for their product changes or use cases that were not anticipated emerge. One such case of that I recently encountered was that of Sumo Logic. I was recently briefed by Ben Newton, who spent several years as a product manager at Sumo Logic and is now Director of Product Marketing for the company. Ben also hosts the Masters of Data podcast which is worth a listen. 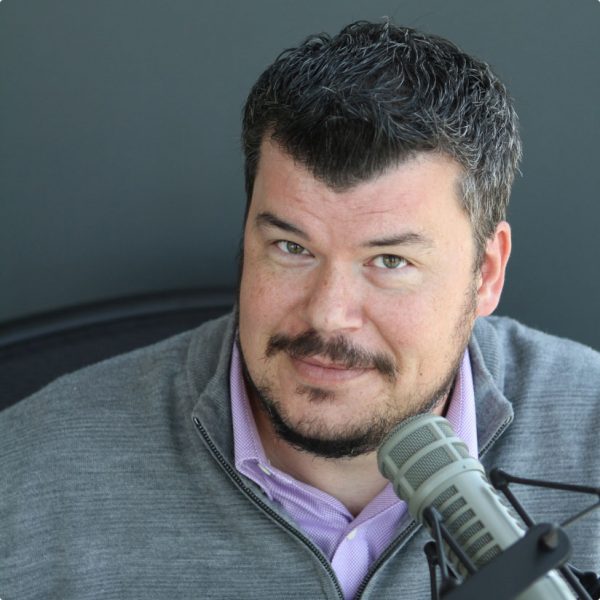 Ben informed me that Sumo Logic began life as a log ingestion and analytics platform aimed at providing operational insights. The product was well received as its cloud based approach allowed the platform to scale much larger and much more quickly than many on-premises based solutions. After a few years however, the platformed evolved to collect more than just logs and provide value beyond operational insights.

As the product exists today, Sumo Logic is a machine data analytics platform. Logs are still a central part of the data that Sumo Logic collects, are only a part of the overall machine data that Sumo Logic collects and analyzes. Rather than simply collect application logs from a group of VMs, collecting data from the various microservices and cloud services that are being leveraged to create modern, cloud native applications allows Sumo Logic to provide multiple types of insights into the data generated by these applications.

As mentioned, Sumo Logic’s SaaS platform is ideally suited to the petabyte scale that is needed to collect and analyze massive amounts of data. However, not all datasets or applications need the full features of the platform in terms of data retention, depth of analytics, and availability of insights to users. For this reason, Sumo Logic recently release a variable pricing model dubbed Cloud Flex that will allow customers to adopt a flexible pricing model based on the needs of their applications and datasets.

Newton laid out the three main types of insights that Sumo Logic can provide, operations analytics, security analytics, and business analytics. Answering questions about how an application is performing and identifying outages and bottlenecks is still an important and core function of the platform. But extracting additional insights provides much needed information for organizations that are becoming increasingly dependent on modern cloud native applications.

Who is accessing your systems and data? Are there any abnormal behaviors and what do they mean? Is data being protected in a manner that is compliant with industry regulations? Sumo Logic’s machine data analytics can not only help identify attack vectors, but also use machine learning to identify abnormal behavior and patterns that warrant a closer look by security and operations teams. This can greatly assist in identifying potential vulnerabilities in a proactive manner.

Once your application is running as expected, scaling to meet demand in an efficient manner, and properly secured you’ve gotten everything you need out of your analytics platform, right? What if your platform could also help gain understanding of customer behavior? Understanding the trends in your financial records to predict seasonality and cynically nature of purchasing patterns is where the true business value of machine data analytics is realized.

Sometimes we look back at the way a business has evolved and it makes complete sense in hindsight, even if was not apparent at the time. As an early pioneer of Internet retailing, it only makes sense that Amazon branched out from books to multiple products, and eventually emerged as the first destination for the majority of online shoppers. Tesla using the battery know how from their car design to develop batteries for use in the home and subsequently solar energy solutions makes sense.

The story of Sumo Logic is very similar. Growing from a log ingestion and analytics platform to a machine learning and machine data powered analytics suite is a logical progression for a company that seeks to differentiate itself from the competition. 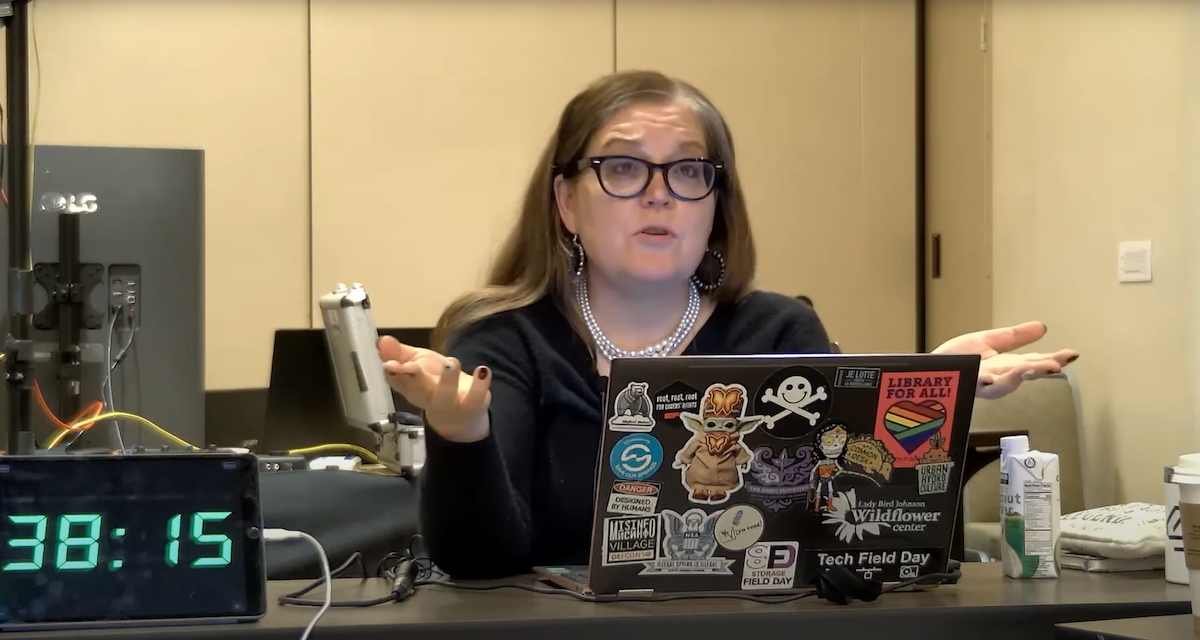