Apple unveiled a redesigned Mac Mini yesterday. It’s been a long time coming, with the last major refresh coming in 2014. In a welcome turn of event, the diminutive Mac now features desktop class processors and support for up to 64GB of memory (which is user upgradable).

But most importantly, the Mac Mini now comes with a generous compliment of four Thunderbolt 3 ports. The big deal here is that these ports effectively offer 4 lanes of external PCIe 3.0 connectivity, opening the door to a lot of extensibility. 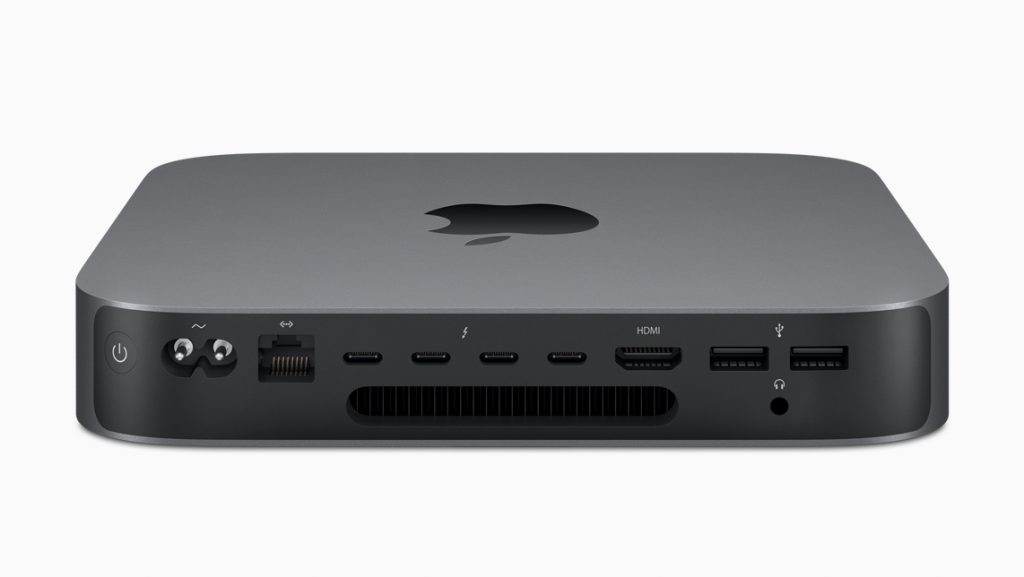 Since forever, Apple has sought to limit how people can upgrade and expand their hardware. This Mac Mini offers a rare chance for customers to really customize it to their needs. Now that macOS officially supports eGPUs, the door is wide open.

Clearly Blackmagic Design realized that, because they released the Blackmagic eGPU Pro, with Radeon RX Vega 56. Couple that with a Samsung X5 Thunderbolt 3 drive, and you approach a pretty substantial workstation. Of course, this doesn’t come cheap. With a base model configuration on the Mac, user upgraded memory, and the Thunderbolt peripherals, you’re approaching $3000. And that doesn’t include a display. Maybe that’s cheap compared to a iMac Pro. Then again, so are many used cars…

But what excites me isn’t that this is practical right now, rather that it’s truly possible at all. I assumed Apple would either kill the Mac Mini or continue to cripple it with mobile parts. Hopefully this will spur the creation of more eGPU and Thunderbolt NVMe solution across a wider price spectrum. I’m more excited by the ecosystem this allows for than for this particular Mac Mini. 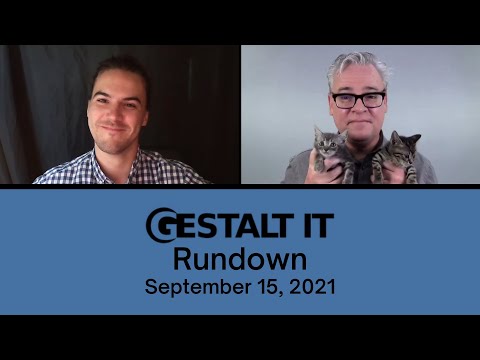