Cisco released their sixth annual Global Cloud Index, forecasting the growth of global data center IP traffic through 2020. So how much will the cloud traffic grow in the next couple years? Spoiler: Dang. The numbers are genuinely staggering.

Cloud IP traffic is expected to see the most dramatic increase. As of 2015 Cisco estimated the monthly global cloud IP traffic is about 321 exabytes a month. By 2020, Cisco projects this to grow almost 4-fold to 1.2 zettabytes a month, or 462 terabytes per second if you’re keeping score at home. This would represent 92% of total data center traffic at that time.

All of that data is going to be coming and going to even more connections, as in North America, the average connections per users projects to jump from 7.3 to 13.6, up 86%. Similar growth is expected in Western Europe, with the rest of the world seeing smaller but still aggressive increases. Unsurprisingly, the report sees IoT applications tripling in that time period, they’ve got to account for those extra connections somehow.

As far as cloud service delivery, Cisco doesn’t see a massive disruption from 2015 numbers in the next 4 years, with a SaaS applications increasing to 74% from 65%, and IaaS soaking up the loss to 17% of total cloud workloads. PaaS workloads are projected to stay relatively consistent at 8% in 2020. It makes sense for a gradual decline in overall percentage of IaaS, as more powerful solutions will enable customers to turn to more abstracted workloads. Some customers will always want or need the more fine grained control offered by access to infrastructure. But the stagnation of PaaS marketshare seemed a little odd to me. Looking at the numbers, its not that less people will be using it, just that it will maintain steady growth, versus the faster growth of SaaS. Remember, the percentages hide the fact that overall, cloud usage will see large growth across the board.

There are a lot of interesting takeaways from the report, assuming they hold up. But the one I found most impressive was the overall cloud growth compared to data center workloads as a whole. After all, it’s not that hard to expect both to go up dramatically over the ensuing years, but Cisco is bullish on cloud growth in particular. Data center workloads are forecasted to double in the next four years, but cloud workloads are thought to triple.

The report also has a lot of unsurprising predictions. Consumers workloads will continue to be dominated by video and social media! Public cloud growth will outpace private! One billion more users, up to 2.3 billion total, will utilize cloud storage, meh. Again, these all seem fairly straightforward extrapolations of existing trends. In the consumer space, I do wonder if the possible emergence of cloud based virtual reality applications will cause the uptick to be more substantial than even Cisco is forecasting.

There’s a whole lot of interesting in the entire report, definitely a good read. I’m always a sucker when a company gives a glimpse into their insights for the future. These always have to be taken with a bit of a grain of salt, the future Cisco is predicting certainly plays into their business model, they’re hardly a disinterested party. But then again, that’s also what makes it fascinating. 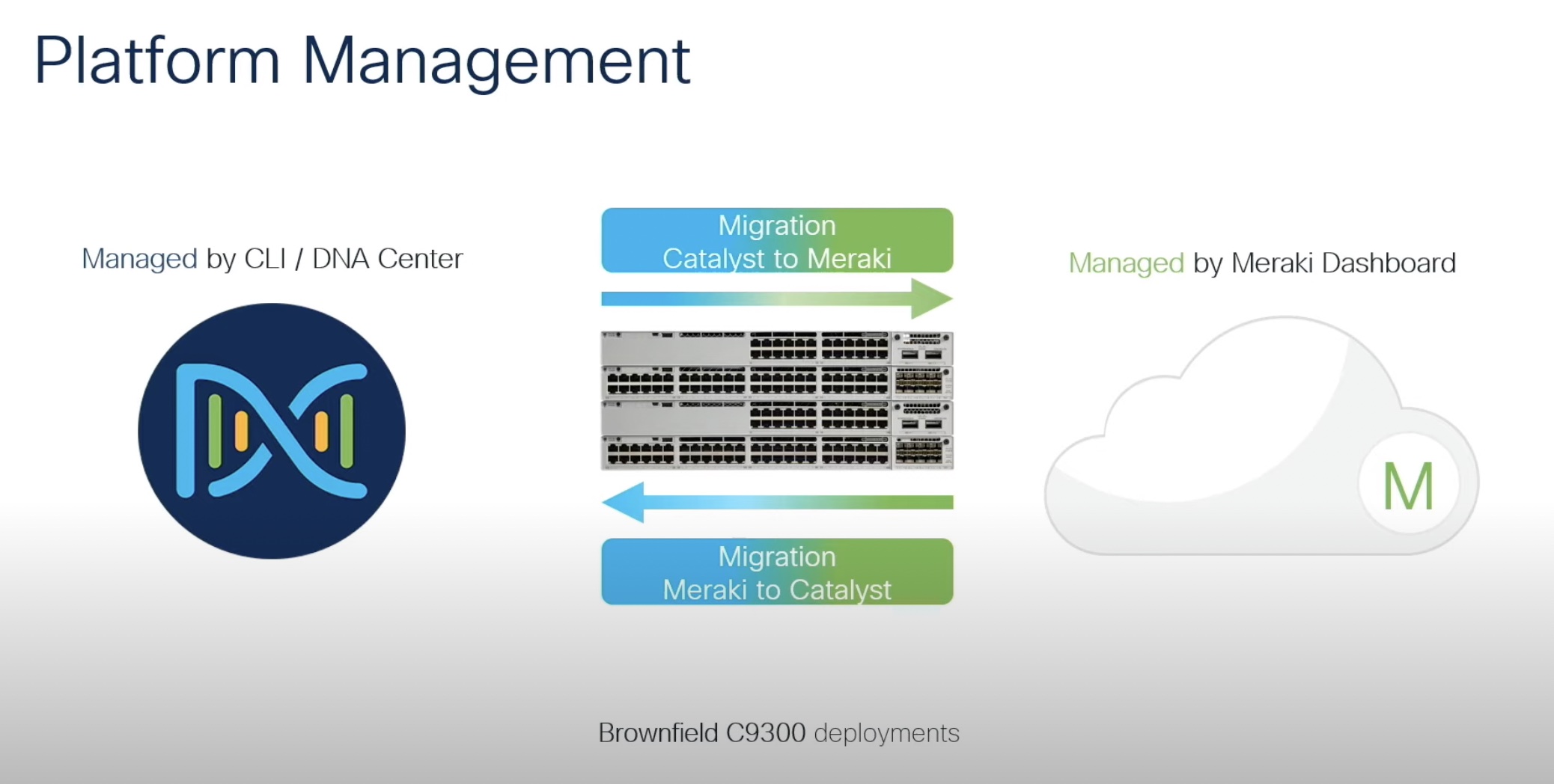