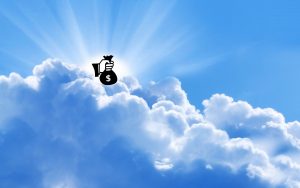 The Wall Street Journal formally reported something most of us know implicitly, the big players in the cloud are investing heavily in it. Still it’s impressive to see the hard numbers. In 2016, Microsoft, Google, and (of course) Amazon invested over $31.54 billion in capital expenditures and leases. If you like more granular numbers, that works out to $1,000 per second.

I think it was a TED Talk with Jonathan McDonald where I first heard the idea that today will be the slowest rate of technological change for the rest of my life. Of course, I have no way to measure if this is true, it could well just sound cool. But assuming it is, the implications […] 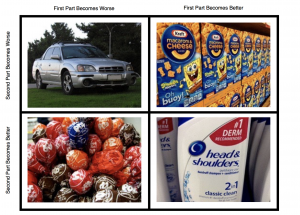 I saw Igneous Systems present at Tech Field Day earlier this month. Their offering is a bit of an odd mix at first. They want to offer the benefits of Infrastructure as a Service (IaaS) for data that cannot be stored in the cloud. This seemed counter intuitive, after all, what else would you use the cloud for? But Igneous has a clever solution. 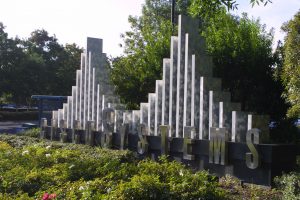 There are a lot of interesting takeaways from the report, assuming they hold up. But the one I found most impressive was the overall cloud growth compared to data center workloads as a whole. After all, it’s not that hard to expect both to go up dramatically over the ensuing years, but Cisco is bullish on cloud growth in particular. Data center workloads are forecasted to double in the next four years, but cloud workloads are thought to triple.

At the Structure Conference in San Francisco, Urs Hölzle, Google employee #8 and senior vice president for technical infrastructure said consumers shouldn’t have to care about their cloud infrastructure. This isn’t just for the sake of convenience, but has tangible benefits for businesses. For cloud infrastructure, Hölzle sees customers worry about “machine type” going the way of the Dodo.  He […]

I’m an IT revolutionary. I talk all the time about the quaint backwards “state of the art” in enterprise IT, what with its (many) decades old protocols, paradigms, and practices. What we call modern is really just a charade of faked-out old-fashioned open systems infrastructure: Pretend servers talking to fake disks over frankenstein networking technology.

All providers of infrastructure need to understand the importance of requirements; nothing will destroy the credibility of Cloud Architectures quicker than the inappropriate and unplanned deployment of applications into the Cloud.

Itâ€™s obvious VMware and virtualization are playing a huge role in cloud computing from the perspective of Infrastructure as a Service (IaaS). VMwareâ€™s lead Cloud Architect, Mike Dipetrillo, was gracious enough to provid some great insight into VMwareâ€™s strategy.