Apple made a big play at the education market by announcing an updated 9.7″ iPad. The major addition, besides obligatory faster silicon, is support for the Apple Pencil. Apple thinks this is a big deal for education. In early trials with mass iPad deployments, one of the problems schools found was that it was difficult to take notes and annotate on the device. Pencil support and three panel multitasking should answer some of these deficiencies. It also makes the entry point for the Apple Pencil ecosystem suddenly 50% cheaper.

Of course prior to making iPads, Apple has had a long history of success in educational computing. The Apple IIe was virtually omnipresent for several generations of students in the 80s and 90s . In Steve Jobs return keynote to Apple, he specifically cited education as one of their bedrock markets.

But this is the first Apple announcement I’ve seen in a while that specifically positions a device iteration on the education market. In some ways, I find it strikingly similar to one of their only devices specifically made for the educational market: the eMate 300.

Based on the ill-fated Newton platform, the eMate stand out as a particular oddball during Apple’s fallow era. Being education focused, it’s interesting to see that a lot of the concerns Apple is addressing with today’s iPad announcement were still relevant back then. Clearly input on the platform was a concern. To answer this Apple equipped the eMate with a fairly full size keyboard, a resistive touch screen, and a stylus. In fact, to date it’s the only laptop Apple has ever shipped with a touch screen.

Still, an ARM-powered Apple device with stylus input aimed at the education market sounds so nice, the company is trying it twice. This time around, Apple has the benefit of using a platform that already has substantial traction, a huge developer base, and a robust ecosystem. Education is always a tough nut to crack for technology. Maybe adding better fleet-management and note taking are enough to supersede the surging tide of Chromebooks.

For all of the vast improvements the iPad offers over the eMate (screen, compute power, battery life, etc) there is one way the eMate stand head and shoulders above its modern brethren. There’s a built-in way to hold the stylus! 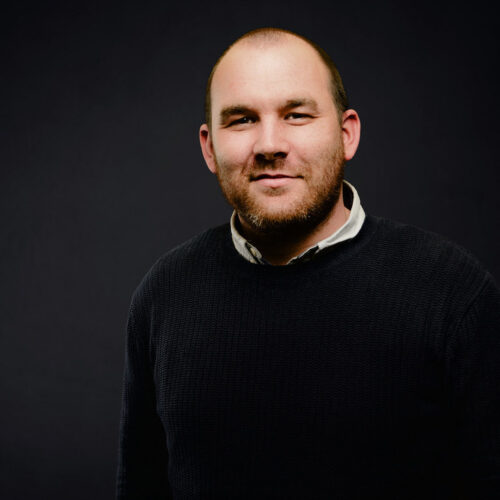 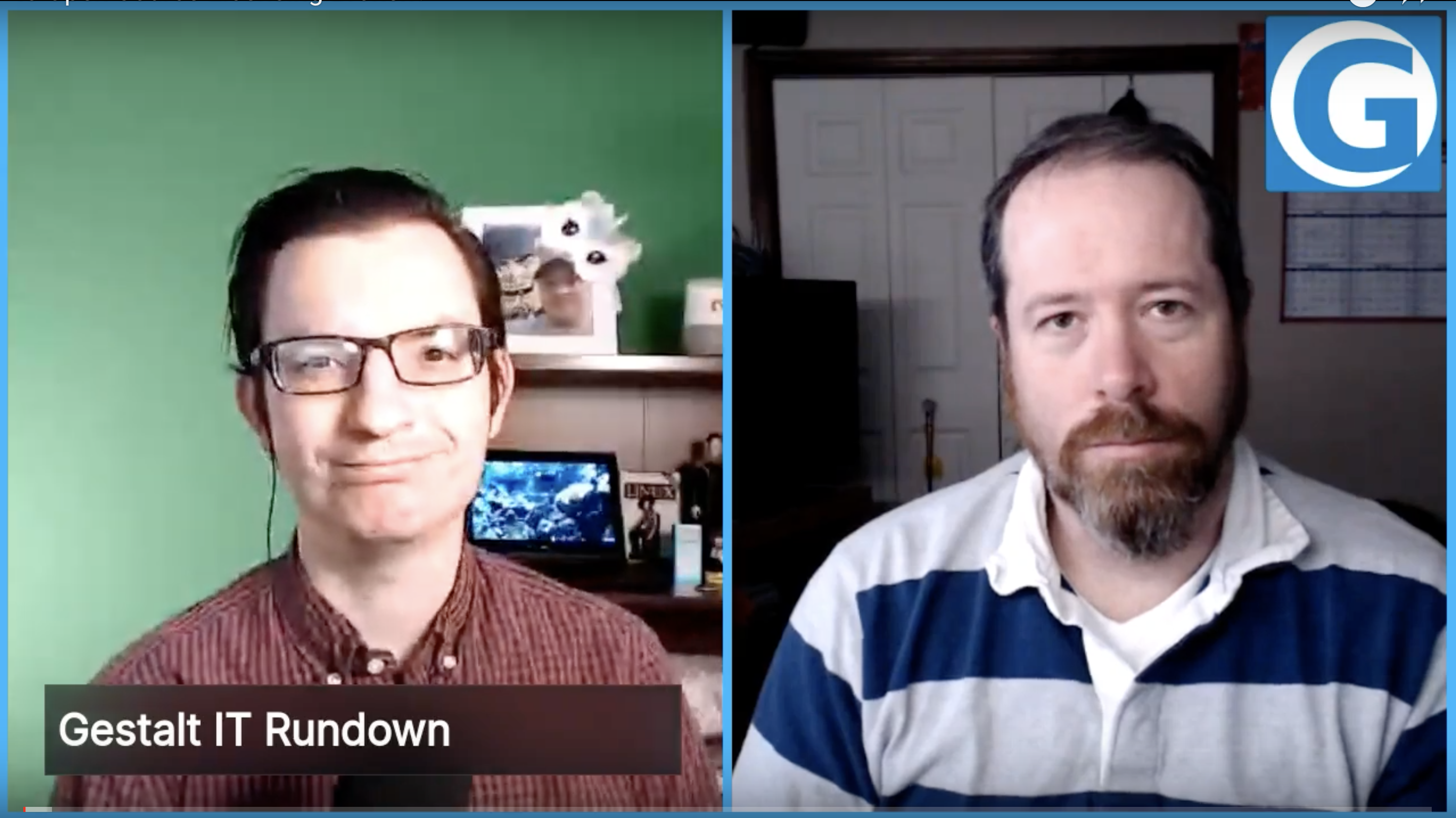 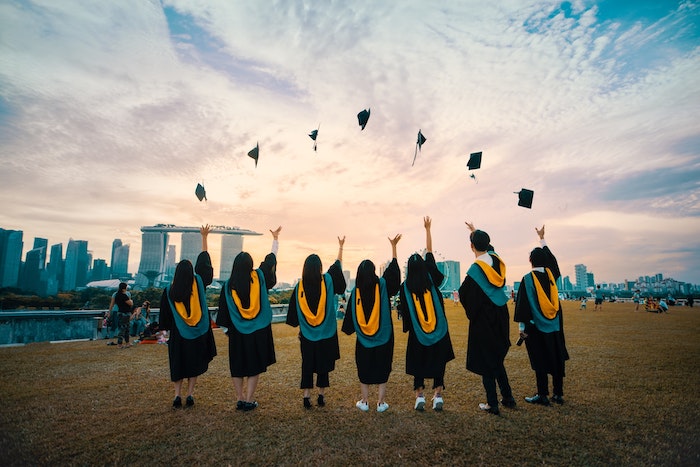