Salon is not the first content website to get aggressive with ad-blockers. For users with ad-blockers installed, Salon had been putting up a message which blocked content and encouraged users to whitelist the site. It’s a pretty user hostile move, although somewhat understandable if they’re already struggling to monetize with ads.

Now the company is trying something different. In a new beta program, the company will now give readers with ad-blockers the chance to still view the site, but only if they opt-in to a browser-based crypto miner. It’s powered by Coinhive, which uses a Javascript plugin to mine Monero. It’s a startlingly legitimizing move for Coinhive, who usually only makes the news when people use it surreptitiously.

The question is though, how much can Salon really hope to make off of this implementation. The language of the opt-in is pretty general, just saying users can pay for content with “unused computing power.” The Coinhive plugin is pretty flexible. You can set the number of threads and “speed” for each thread, but I don’t believe this can be done dynamically. That means that Salon will have to set a default mining threshold. From a financial perspective, they have every incentive to be aggressive with this and try to max out a host CPU. But if they want people to return to their site and mine more currency, they need to have it low enough to keep a good experience.

Also it should be noted that Coinhive does not recommend using their plugin on mobile, which arguably takes out the largest percentage of potential readers.

I tried out some back of the envelope map to figure out what kind of revenue. On my 2016 MacBook Pro, I was seeing about 10.5 hashes/second for a single thread at 100% speed. Let’s assume Salon gets readers spending 20 million minutes on the site. Coinhive currently pays out 0.00003475 XMR per 1M hashes, so those 12.6 billion hashes would equal 0.43785 XMR. Based on the trading rate of $315 per XMR, that would equal about $138 is revenue. You can play with the numbers, assume a more powerful hash rate or more threads used. But you’d still be looking at the low hundreds of dollars unless Salon tried to simply max out a CPU all the time.

This doesn’t even take into account the volatility of Monero, which like most other cryptocurrencies, saw huge fluctuations over the last six months. Perhaps the mined currency won’t immediately be used by Salon, but instead may be used as a long term hedge against the rise of Monero or another cryptocurrency. Not knowing Salon’s readership numbers, I’m not able to say for sure if the money raised through cryptomining would be anywhere near comparable to ad revenue. I don’t it comes close. But if viewed as a long term strategic investment, that may be beside the point.

In my initial look at Coinhive, the price of XMR was only $95. For this kind of monetization scheme to legitimately work as an advertising alternative (as opposed to embedding it without notice), it will take a media company of at least the scale of Salon. The fractions of cents in payouts and volativily of the crypto market makes it impossible for smaller players to try, unless they’re comfortable with virtually zero revenue. Still, right now Salon is just using this as a hedge against ad-blocking, they’re still not betting the farm on Coinhive.

I’m skeptical of the efficacy of not allowing ad-blockers to access content. At least for now, Coinhive does not recommend their mining plugin on mobile due to battery drain and limited mining efficiency. So that cuts off a huge potential readership. But this beta shows Salon is at least trying to think of a productive solution to the problem.

I think the big opportunity to test the Coinhive monetization model still rests on a video content. If you can get a big enough platform where users are parked at their screens watching video of a considerable amount of time, you might just get enough hashes to monetize. Coinhive doesn’t neccesarily pitch this for content platforms as a whole, but states this as a potential use case for individual creates. They could host their Twitch or Youtube stream on their own site, which would then use Coinhive to mine engaged viewers.

I never thought we’d see anyone near the scale try a crypto mining scheme like Coinhive in the immediate future. It says something about the state of media advertising that they’re even trying it. I’m skeptical if others will give it a go. But Salon already proved me wrong, so I won’t be too surprised if others follow. 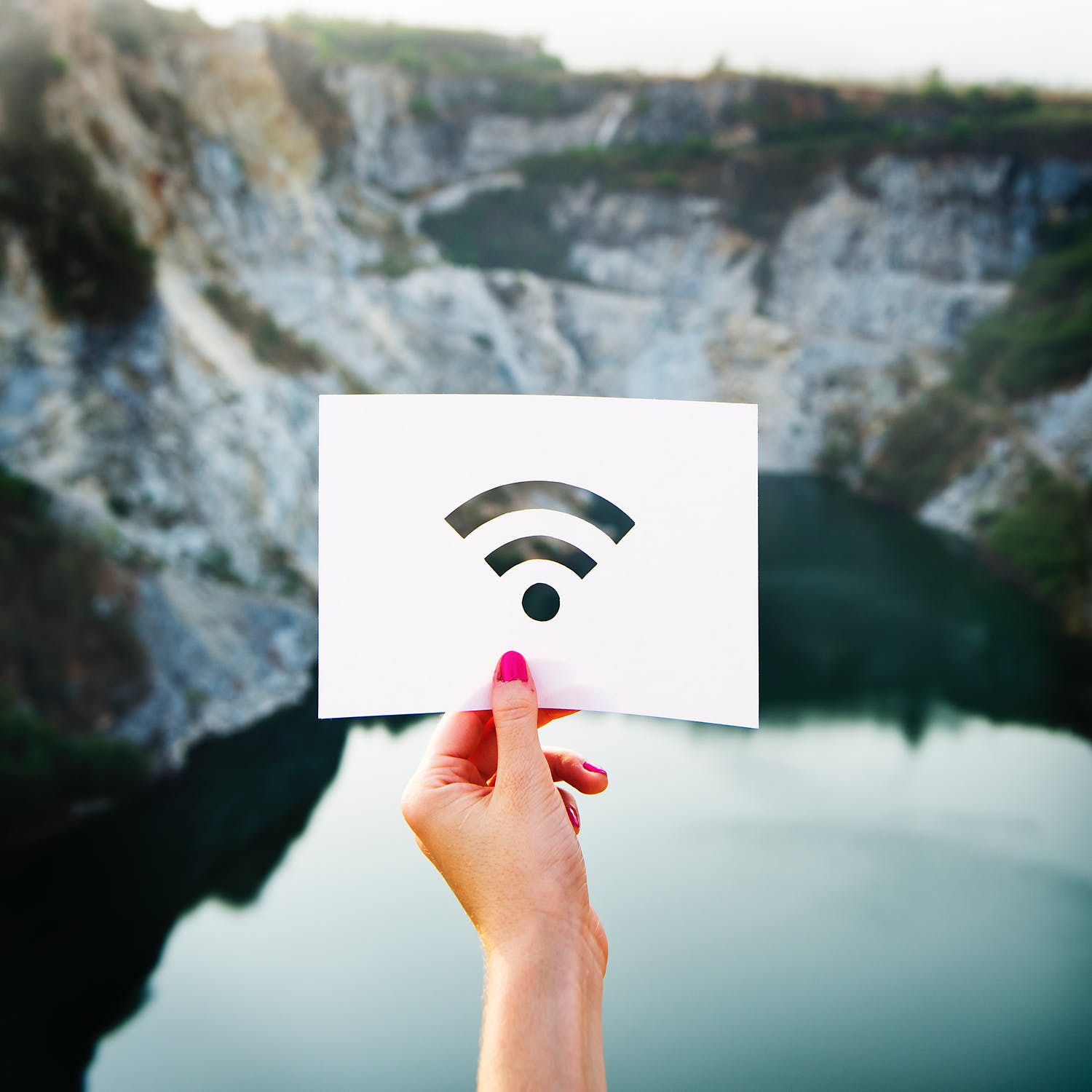 Wi-Fi Monetization is Bad - The On-Premise IT Roundtable 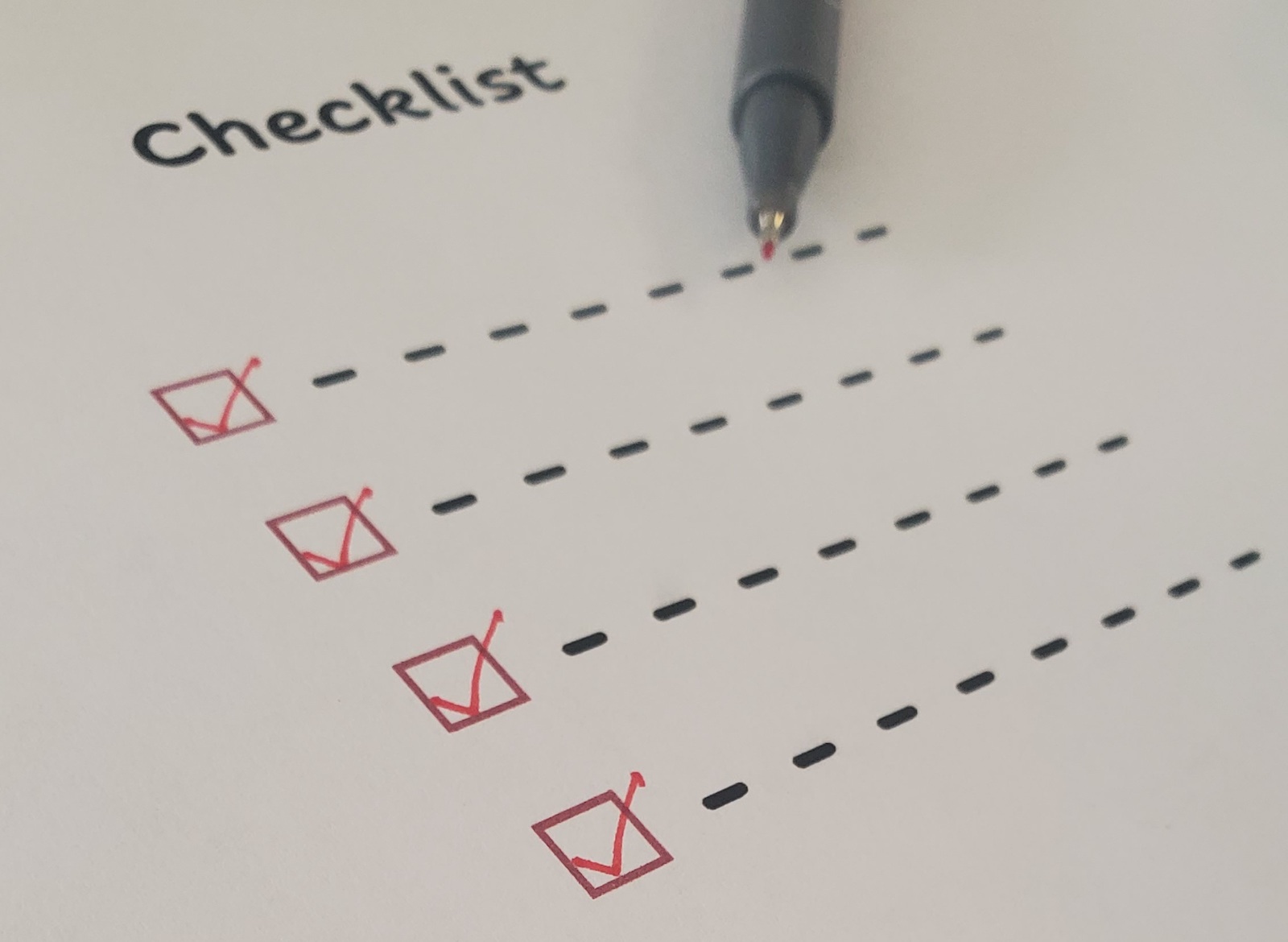 Combining Storage and Blockchain through Filebase