With an eagle eye for the emerging problems of moving current business application storage needs to the clouds come a newly announced partnership between Talon and SoftNAS. Now that the (terrible) puns are out of the way, let’s get into the announcement.

The Cloud Storage of Tomorrow, TODAY!

Cloud storage is pretty cool. It’s scales on-demand, has virtually limitless capacity, reasonably reliable, and cheap to boot. If you were creating a new application for an enterprise, it would probably have cloud storage integrated in, it just makes sense. But for existing applications, it’s a much tougher sell. First, inertia in the enterprise is very real. It’s often the rule of thumb to grind it out with an inferior solution as long as you can, even if grossly inefficient because.. well money. Large organizations slowly go numb to the disadvantages of traditional storage, or just have such a volume of data sitting on NFS shares that it seems impossible to move to the cloud.

Talon and SoftNAS started working together late in 2016 to solve this problem. Their goal is to move traditional enterprise storage to the cloud without making organizations fundamentally rewrite apps, to provide a single software-defined storage footprint.

As far as who’s doing what, in the simplest terms, SoftNAS is leveraging the physical properties of the cloud, and Talon takes care of the edge, solving the last-mile to the enterprise problem. SoftNAS provides the addressable cloud backend for your apps to write to via their Cloud NAS. Talon provides a lightweight VM sitting on your network edge via their Talon FAST “global fabric”. It makes for a potent combination.

The network edge part does some pretty interesting intelligent caching. The idea behind this is to not constantly replicate everything that you need across all your different edge devices, rather to cache just a potion of what you need for local access generally about 2-5% of total storage, and includes metadata to speed access. From a user perspective, it just looks like one mass of addressable storage, you just see a single namespace.

Aside from scale and flexibility, the caching methodology works well for cost savings as well. Since you’re being charged for data egress from the cloud, intelligently caching locally massively reduces the need to pull from storage. Additionally, it’s WAN friendly, since only deltas are sent and received. SoftNAS and Talon are touting their solution as costing half to a third of what traditional on-premises storage would run over three years. What you’re spending in egress and licensing, you’re saving in maintenance, power, and future provisioning.

This partnership seems pretty significant to me. Cloud storage is surely the way of the future, but the enterprise is built on a legion of applications made before that was even a glimmer in the public cloud’s eye. It’s easy for me to sit back and mock organizations for being slow to adapt to a new paradigm. But the truth is doing so requires a significant amount of additional investment that’s often hard to justify. SoftNAS and Talon are wisely providing a way to give the enterprise as it exists today an onramp to cloud storage. 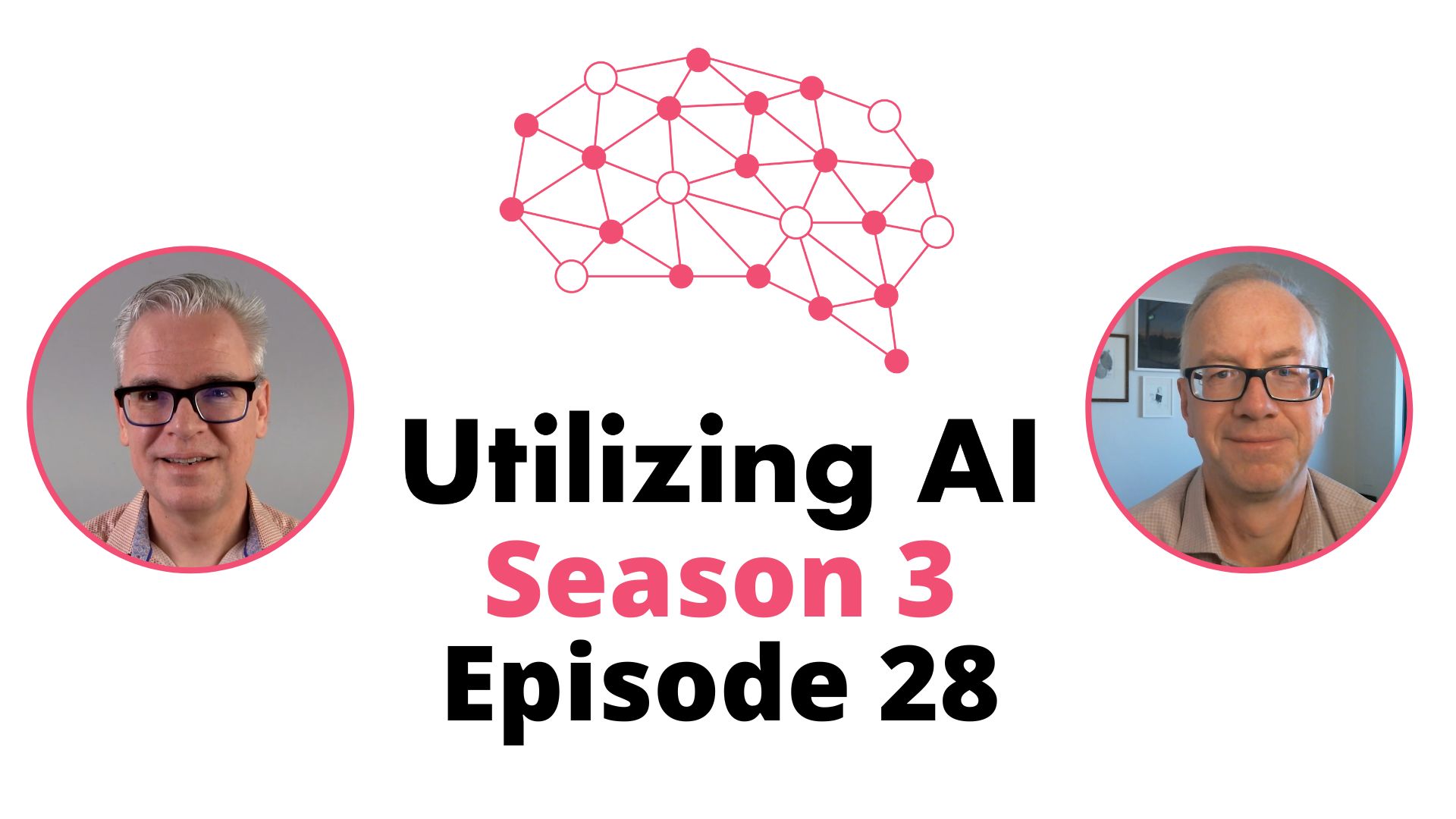 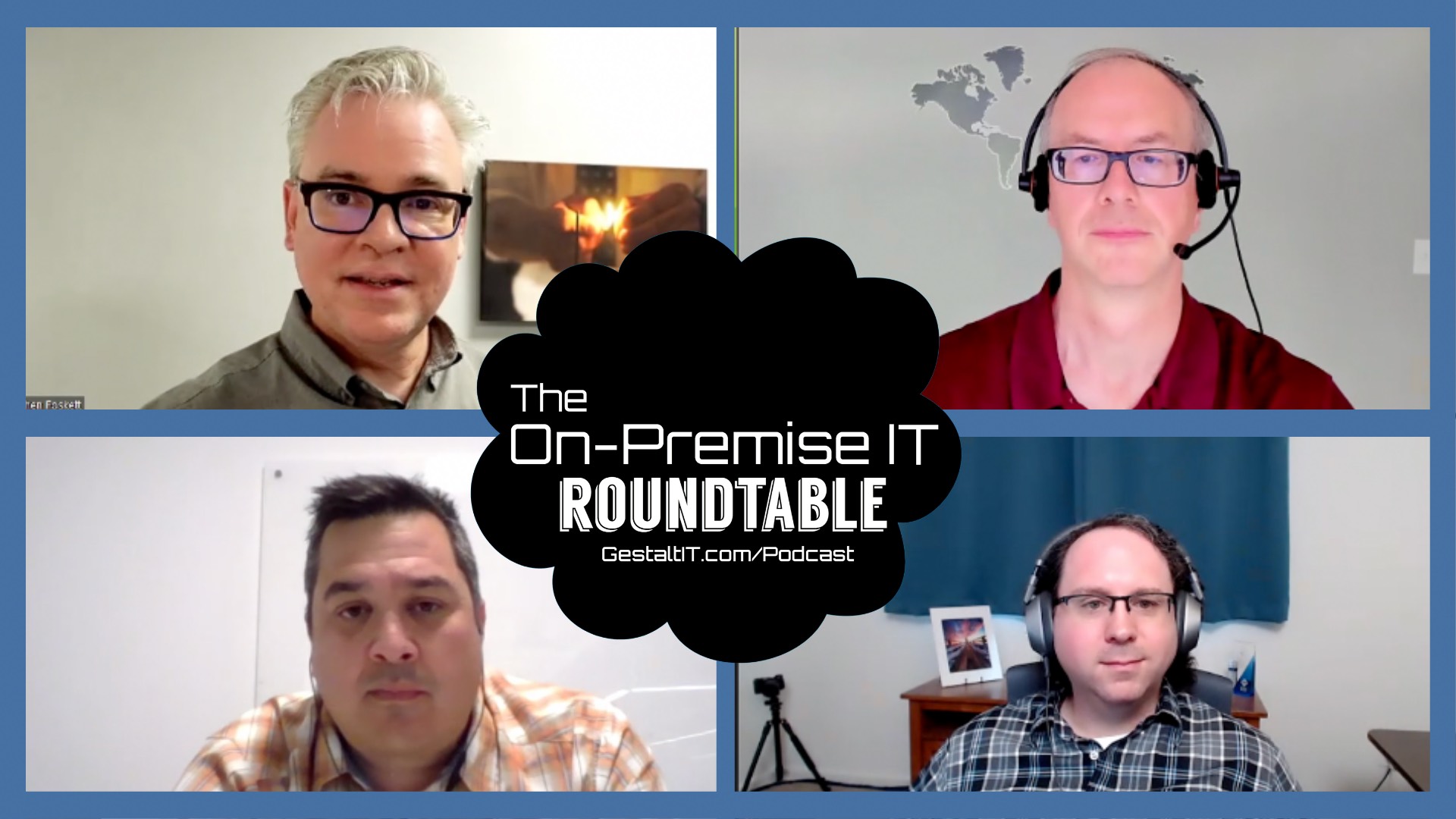 Composable Infrastructure Will Save the Data Center From the Cloud 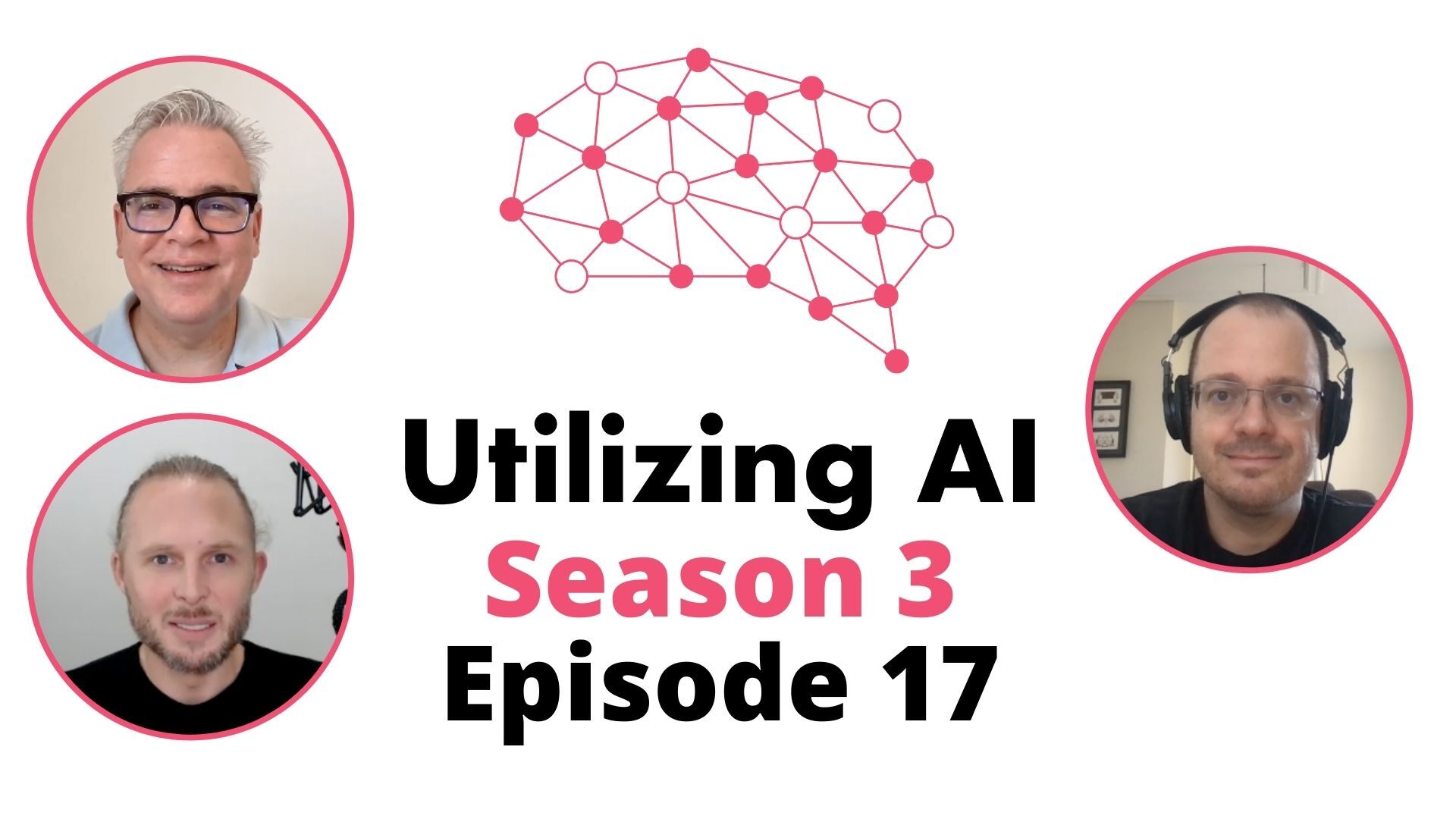 Why the Heck Even Use Deep Learning? | Utilizing AI 3x17 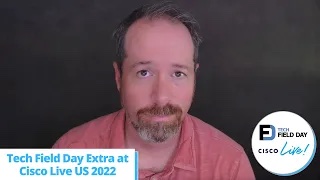