Today, the term artificial intelligence is a lot like a baseball at a tee-ball game, it gets thrown around a lot, albeit not very accurately. Often in the rush to brand something as trendy, all meaning gets tossed out the window. So when I saw Trove in the iOS App Store claiming to bring AI to email, I was skeptical.

After trying it out for a week, I really don’t care if they’re using AI. All I know is that they’ve created an awesome email client.

That being said, this won’t be an email client for everyone. I’m definitely not in the Getting Things Done school of thought. My email workflow ideally works like a triage ward, reading things as they come in and dealing with them based on priority. Sometimes I “star” things in Gmail to circle back. Other times, I’ll write myself notes. But it’s admittedly a piecemeal approach that can leave some things slipping through the cracks.

That’s why I love Trove. It gets me.

Trove is aggressive in trying to clear out your inbox. The app scans your inbox once you sync it up, to gain insights into what you’re actually emails actually warrant reading and replies. As you scroll through messages, it automatically highlights low impact email for archiving, which can be done by sliding over the numbered purple circle as seen in my screenshot. If it incorrectly categorizes the message, just click the expand arrow to exclude it.

My only complaint is this is very aggressive. Things like online order receipts and shipment notifications didn’t make the inbox cut initially, something I definitely want to keep top of mind. So far in my testing, I haven’t seen the opposite where Trove thinks an email is more important than it is. I’m sure with training this will get fine tuned. But out of the box I already found that incredibly useful.

The automatic archiving is nice, but not a show stopper. I’m not much of a subscriber to “inbox zero” methodologies. However, getting rid of some cruft isn’t enough to make me switch email clients.

Radar looks through your inbox and identifies unresolved exchanges. This is presented in order of importance (as determined by their algorithm), and immediately gives you the context of what the status of the conversation is, how long it’s been unresolved, and lets you tap on the notification to send a follow up.

Within a day of trying out Trove, it had already identified a number of different conversations to circle back on. The only limitation is that this information lives solely in Trove, you can have this automatically exported to a to-do list or calendar, or even integrate with IFTTT or Zapier to make it part of a larger workflow. It’s been out for about a year, so I wonder if that’s even a consideration for the developers. It does limit some of it’s usefulness to a business, as a manager I could see this being a useful tracking tools for employees.

But seriously, when you’re dealing with a busy work inbox with a lot of ongoing conversations to keep track of, this is an incredibly valuable feature.

How About Just Plain Email?

Trove meets the table stakes for a modern smartphone email client. There’s slide to snooze, delete, and archive individual messages and it can sync with the major webmail providers. The message threading is just okay. It requires an extra click to jump into a current message. Compared to the Gmail app or something like Airmail, it’s not the best implementation.

It also has an Amazon Alexa integration, which I haven’t tested out, but sounds…odd.

I only have two areas of concerns with Trove. For one, by default, they add an “insight signature”, which links back some email analytics, but most serves as an ad for Trove. At best this is annoying signature clutter, but at worst it looks like sloppy lead gen for the company. Maybe in a marketing setting I could see this being useful, but I’d recommend turning it off as soon as you sync an account.

The other concern is privacy. Radar is able to be useful precisely because it’s reading your messages and making determinations based, at least in part, on a profile of you. Per their privacy information, they agree never to sell your personal information, a nice start. But they do advise that messages are stored temporarily (and not always in country of origin), and that metadata (including “people you correspond with, statistics, and message intent”) is simply kept for use in improving the service. None of these are that surprising or deal breakers for me. But something to keep in mind if you received sensitive email.

Trove seems designed for my semi-disciplined email usage. If you have a tried and true method of managing an inbox that works for you, maybe Trove will appear a little heavy handed. But for us mere mortals, it’s nice to have an AI looking over your shoulder and keeping track.

I’m also excited to see that Trove will be releasing a beta of a desktop client soon. If this had some options for additional integrations, it might be a really interesting option for businesses and users with busy inboxes. I do wonder if they’ll use the desktop client as their monetization strategy, and if I’ll end up finding it useful enough to pay for. But whether they end up offering a paid business tier or licensing out their AI analytics, I can’t deny that right now they have a rock solid mobile email client. 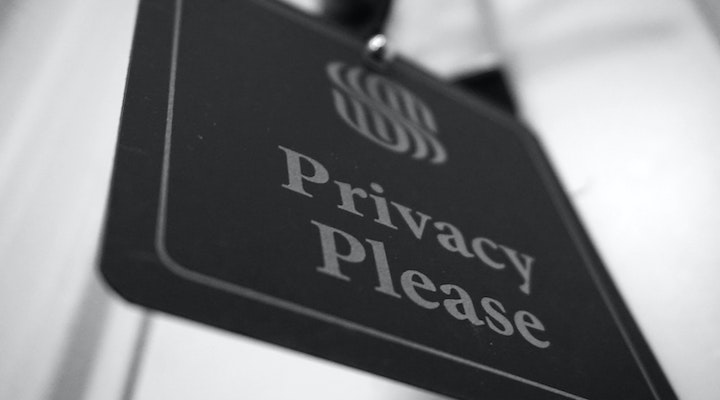 Alluxio: Bringing Ease to Access, Management and Orchestration for AI and ML Workloads 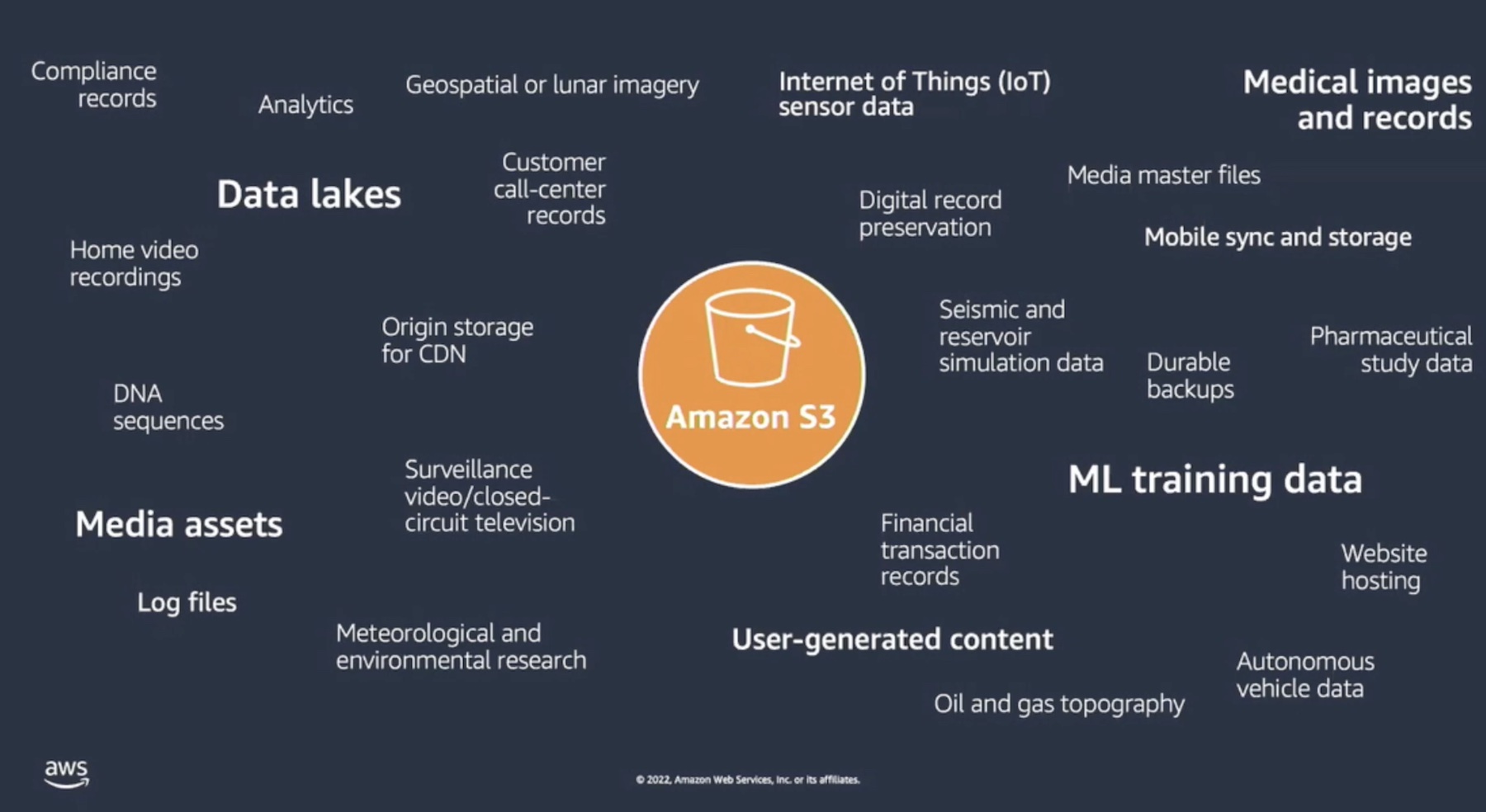