We’ve seen a big push toward disaggregation in the data center switching market. Thanks to large hyperscale enterprises with specific needs for their networking, we’ve enjoyed the effect of seeing innovations being developed for specific use cases and adapted for use in mid-sized enterprises. The pace of development has accelerated as these organizations no longer need to rely on operating system vendors to decide when and how to support new features. 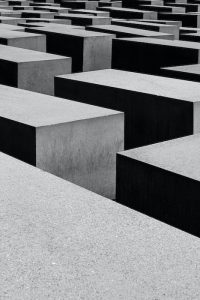 However, hyperscalers have advantages that regular enterprises don’t always get to enjoy. They have a specific need for features that they can develop with an army of coders. They have no worries about running untested features or rewriting things from the ground up because they have the talent in-house to make it work no matter what. They don’t need to pay for support costs for devices because they don’t really care about having someone else write patches for the system. In fact, all they really care about is the hardware, which is something they can just buy extras of and keep around for quick replacements.

Innovium is one of the companies that has been leading the charge in providing hardware to help these hyperscale enterprises move forward. Their TERALynx silicon offering has powered a number of networks for some of the largest companies out there. However, the benefits of those projects haven’t always moved down into the wider market. For many of the reasons above, it’s difficult to ensure that the benefits of disaggregation can be realized in a market where people need to pick up a phone for support instead of calling developers on their team to fix things.

Enter TERACertified, a new solution that launched at the end of March. TERACertified seeks to take the lessons that Innovium has learned from working with hyperscalers and make them applicable to a much bigger market. Instead of just selling bare silicon to people running their own operating systems, TERACertified works with companies to certify that they can implement TERALynx silicon chips on an original device manufacturer (ODM) platform under strict criteria. These switches offer massive performance and are assured to work with the customers’ needs in mind.

The real advantage of running a TERACertified solution is the support for the open-source SONiC network operating system. SONiC has climbed to the top of the mountain to be the preferred solution for open networking operating systems. Given the clout behind the project from Microsoft, which has adopted it for use in Azure, it’s easy to see why so many people are choosing to use it with their whitebox switching hardware. SONiC makes it easy to create networks that behave the same whether they are in the cloud or on-premises in your data center.

Innovium’s TERACertified solutions leverage the leader in disaggregated switching performance with trusted suppliers that know how to integrate those solutions into packages that work for medium enterprises along with support for the leading open network operating system for both cloud and on-prem deployments. What you end up with is a solution that can scale from 100G to 400G today and all the way to 800G later in the year. You get a predictable, reliable interface that you can build on and can be assured won’t incur additional licensing costs next year or have a new feature that you have to fork over megabucks to unlock.

Taking the leap to build a hyperscale solution for network disaggregation is scary. The big players can do it but they’re used to chatting their own course frequently. When you’re a small team that isn’t focused on coding or building applications, the possibilities of what could happen when something goes wrong can make the prospect of a project like this stop before it even starts. With the help of a company like Innovium and an offering like TERACertified to ensure that all the parts and pieces are going to work together the way you want every time, you can rest easy knowing you’re getting the fastest hardware coupled with the more extensible software and the peace of mind that it all works together properly.

For more information about Innovium, TERALynx, and their new TERACertified solutions, check out their TERACertified release blog here. 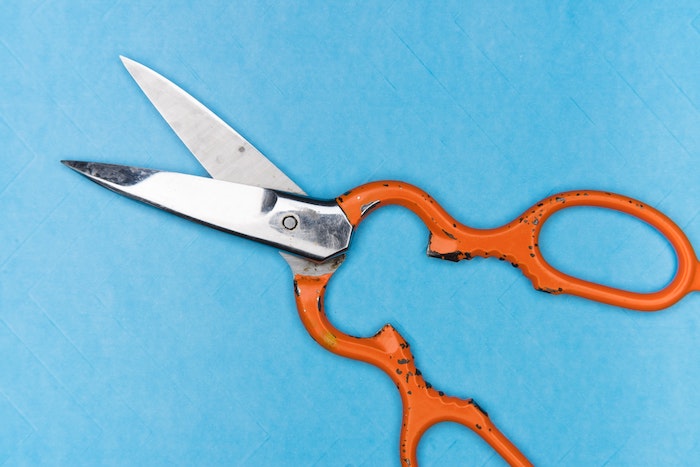 Is Disaggregation Going to Be Cord Cutting for the Enterprise? 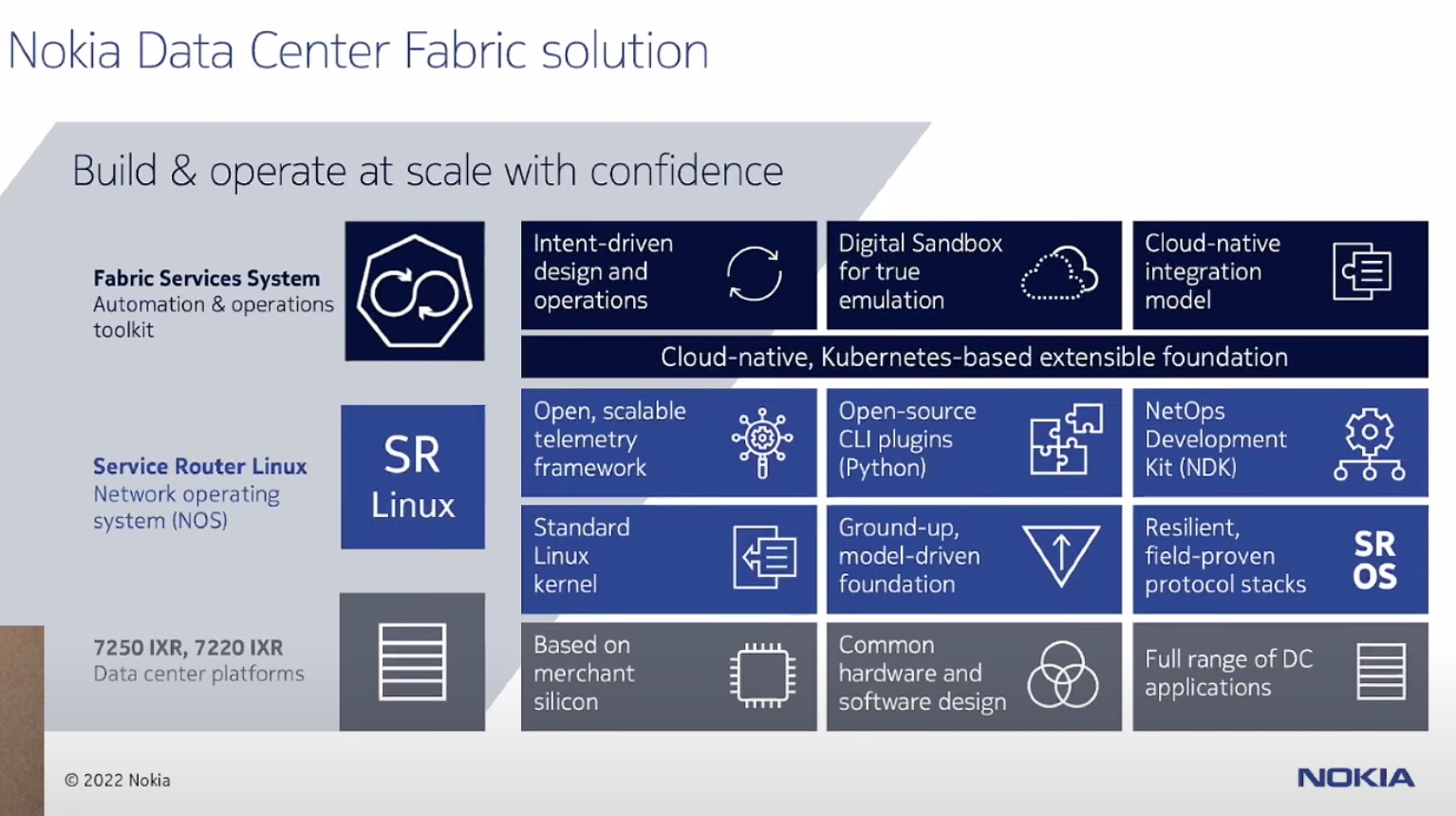